The International Cricket Council (ICC) has handed an eight-year ban to former Zimbabwe captain and coach Heath Streak after ruling that he breached its anti-corruption regulations. 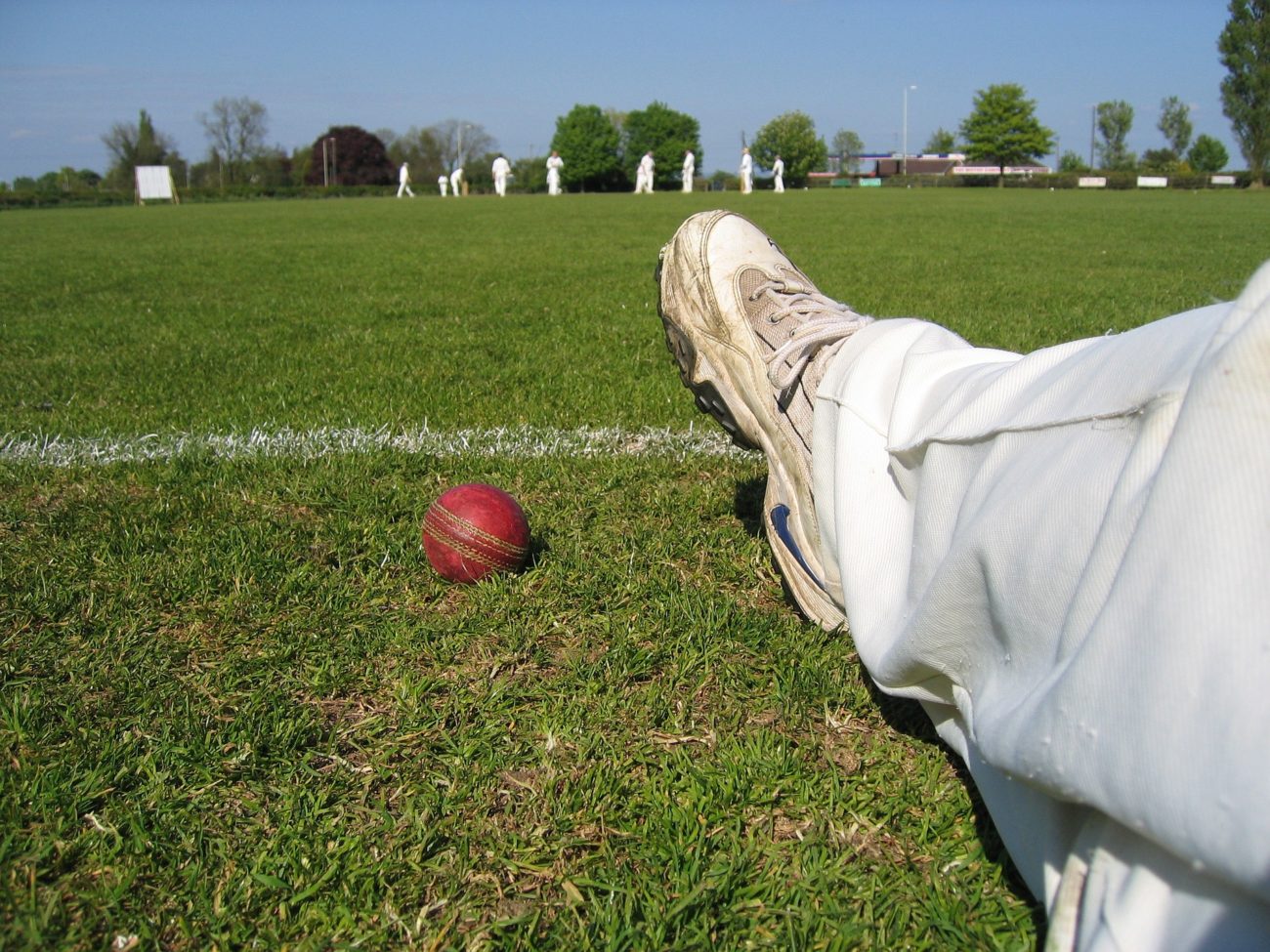 Streak accepted five charges of breaking the ICC Anti-Corruption Code and will be banned from all cricket for eight years.

The ICC said the breaches related to when Streak was coach of Zimbabwe from 2016 to 2018, as well as when he was coaching a number of domestic teams.

Charge 2.3.2 was in reference to the disclosure of inside information under both the ICC Code and domestic Codes, in circumstances where he knew or should have known that such information may be used for betting purposes

Charge 2.3.3 related to soliciting, inducing, enticing, persuading or intentionally facilitating participants to breach the Code. This included Streak attempting to introduce four different players to someone who may have wanted to approach them for information for betting purposes.

The ICC also noted charge 2.4.2, in reference to failing to disclose the receipt of any gift, payment, hospitality or other benefit in breach of the Code, as well as 2.4.4, where he did not disclose the full details of any approaches related to corruption.

In addition, the ICC said Streak breached Article 2.4.7 of the Code, which relates to obstructing or delaying an ICC investigation, including concealing, tampering with or destroying evidence.

Streak admitted to the charges and agreed the sanction with the ICC, in lieu of an Anti-Corruption Tribunal hearing. He will not be able to return to cricket in any form until 28 March 2029.

“Heath Streak is an experienced former international cricketer and national team coach, who had participated in numerous anti-corruption education sessions and was fully aware of his responsibilities under the Code,” ICC Integrity Unit general manager Alex Marshall said.

“As a former captain and coach, he held a position of trust and owed a duty to uphold the integrity of the game.

“The offences did not affect the outcomes of any relevant matches and Mr Streak has agreed to assist the ICC anti-corruption education programme for which we are grateful.

“He has also expressed his remorse and contrition and entered this agreed sanction decision to avoid the need for a full disciplinary process. The sanction reflects this cooperation.”