Fox Sports has rolled out a new, national free-to-play sports prediction game for US customers, the second major component of the broadcaster’s partnership with The Stars Group after its real-money sports betting brand Fox Bet. 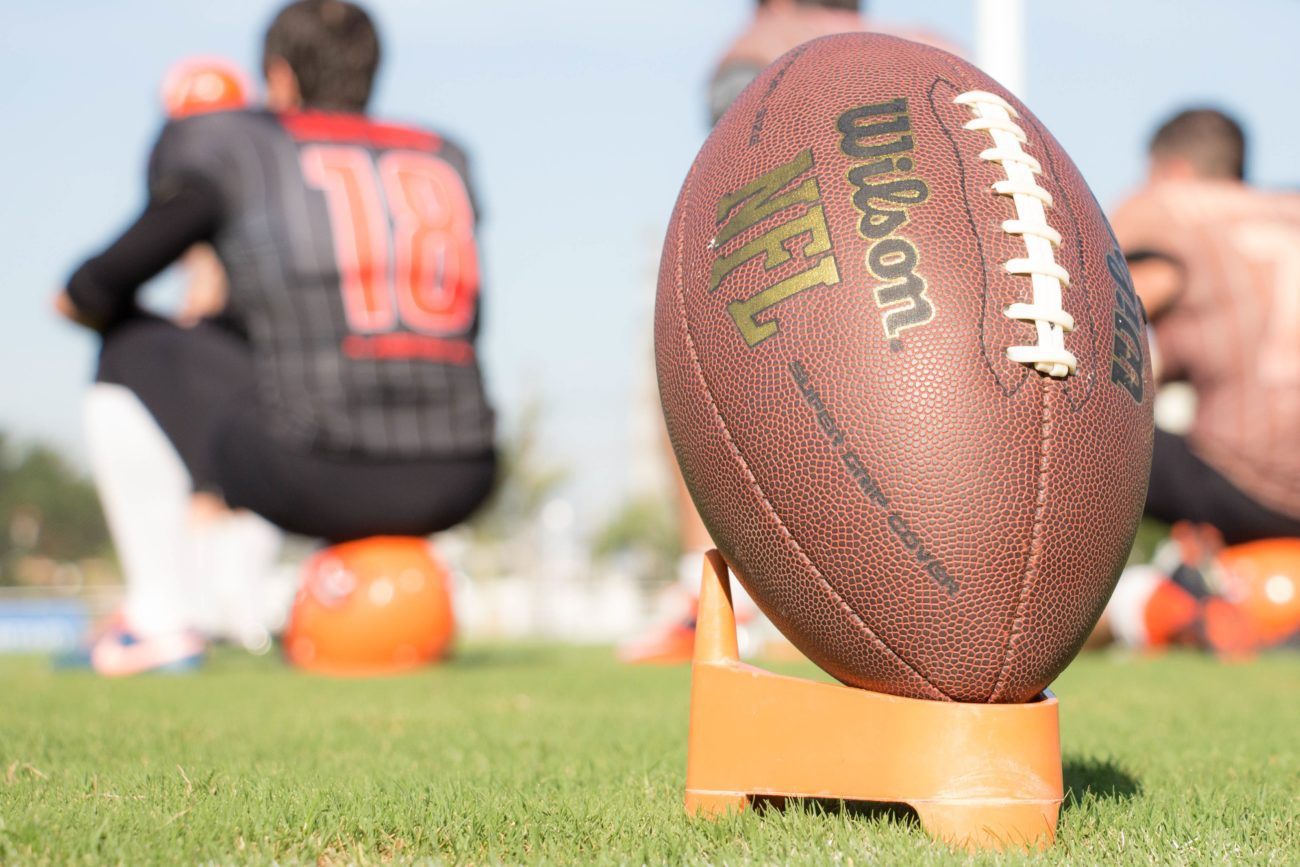 Fox Sports has rolled out a new, national free-to-play sports prediction game for US customers, the second major component of the broadcaster’s partnership with The Stars Group after its real-money sports betting brand Fox Bet.

Fox Sports Super 6 challenges players to predict the outcome of six American football games, with the chance to win hundreds of thousands of dollars in cash each week.

Fans can pick who they think the winning team will be and the corresponding margin of victory, within predefined ranges or answer six multiple-choice questions. Players can enter multiple contests each week, with jackpot prizes up to $250,000.

An initial three games will be available, with the main $250,000 jackpot prize on offer for Super 6 NFL Sunday, where fans will select the outcome and margin of victory of six NFL Sunday games. If no player wins the jackpot, there will be smaller guaranteed cash prizes.

Meanwhile, TNF Super 6 will pose six multiple-choice questions based around the NFL’s Thursday Night Football game in that week, with a jackpot prize of $25,000 on offer.

In addition, College Football Saturday Super 6 will challenge players to pick the winning team and by how many points in college competitions. Fox Bet said that thousands will be paid out in jackpot prizes each week.

“The Fox Sports Super 6 app offers a quick, simple and fun experience that we think sports fans here will love, just like they do in other countries where we run them,” Fox Bet chief executive Robin Chhabra said.

The Stars Group already operates a similar service in the UK through its Sky Bet brand, with players able to predict the results of six football matches each week via Soccer Saturday Super Six. The service is run in partnership with Sky Sports.

The free-to-play game will be available across all US states, with its launch agreed as part of the sports wagering and media partnership struck by Fox Sports and The Stars Group in May this year. This deal also covers the roll-out of real-money betting brand Fox Bet in states that have passed wagering legislation, with the product already live in New Jersey and Pennsylvania.

Fox Sports plans to follow up on the initial launch with the addition of more sports to Fox Sports Super 6, including basketball in October.