3 minutes read
France Galop, the governing body for the country’s flat and steeplechase racing sector, has announced details of a new multi-year strategy to help the industry recover from the novel coronavirus (Covid-19) pandemic. 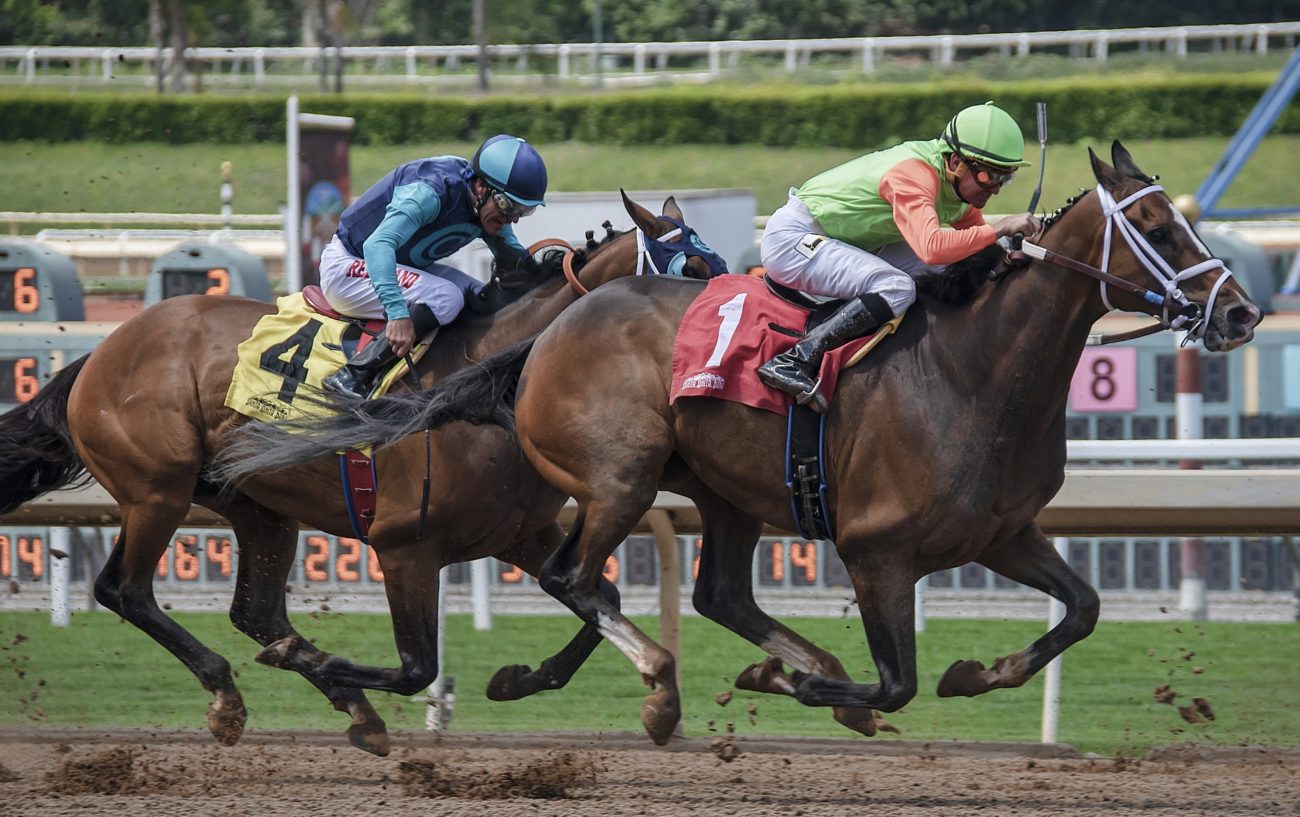 According to France Galop, consumers have spent €1bn (£903.5m/$1.18bn) less on horse racing betting this year than in 2020, primarily due to the cancellation of many race meetings as a result of Covid-19.

France Galop also noted a 4% drop in the amount of two-year-old horses being introduced into training for racing, which could impact the number of race participants in the coming years.

Pari-Mutuel Urbain (PMU) went as far as saying that a 10% drop in headcount in terms of horses being entered into races could result in a drop in betting stakes of more than €200m.

In response, France Galop has announced its ‘relaunch’ project, which will run for four years and help the French horse racing sector recover. Much of this will focus on sending young horses into training to ensure all races at meetings can go ahead.

Initiatives include increasing the owner’s premium for two-year-old horses from 60% to 70%, while this will also be applied to three-year-olds from 2022.

France Galop will implement program adjustments to offer more opportunities to a greater number of owners. This will include reserving 25 new maidens for horses that have raced at least twice, as well as introducing ‘sector’ maidens for products from stallion breeding, at the time of their conception, for less than €10,000.

Other initiatives covered in the recovery plan include a marketing component aimed at owners, with France Galop to enhance communications with foreign targets in an attempt to encourage owners running abroad to do the same in France.

France Galop also proposed a new digital syndication platform, with the aim of helping owners, breeders and trainers to streamline the marketing of shares in the horses that they own.

All proposals set out in the recovery plan will be put to the France Galop board of directors at the end of November.

In related news, France Galop has announced the appointment of a number of new members to its Committee.
Bernard Sarramejean was elected to replace Jérôme Rambaud, who passed away in the summer. Sarramejean will serve as president of the South West Regional Council, but will not sit among the 56 voting members of the Committee.

Daniel Théard, president of the Regional Council of Anjou-Maine-Center-Ouest, was elected as a voting member of the Committee, having been a non-voting member since December 2019.
Dominique Le Baron-Dutacq, co-opted member, also agreed to return to the Committee to replace Philippe Augier, who resigned to take over the presidency of the PMU board of directors.
In addition, Keven Borgel, president of the South-East/Corsica Regional Committee, was brought in to replaces Patrick Dreux, following his resignation.