A syndicate of eight investment banking groups have been selected to work on the privatisation of French state-owned gaming operator La Française des Jeux (FDJ). 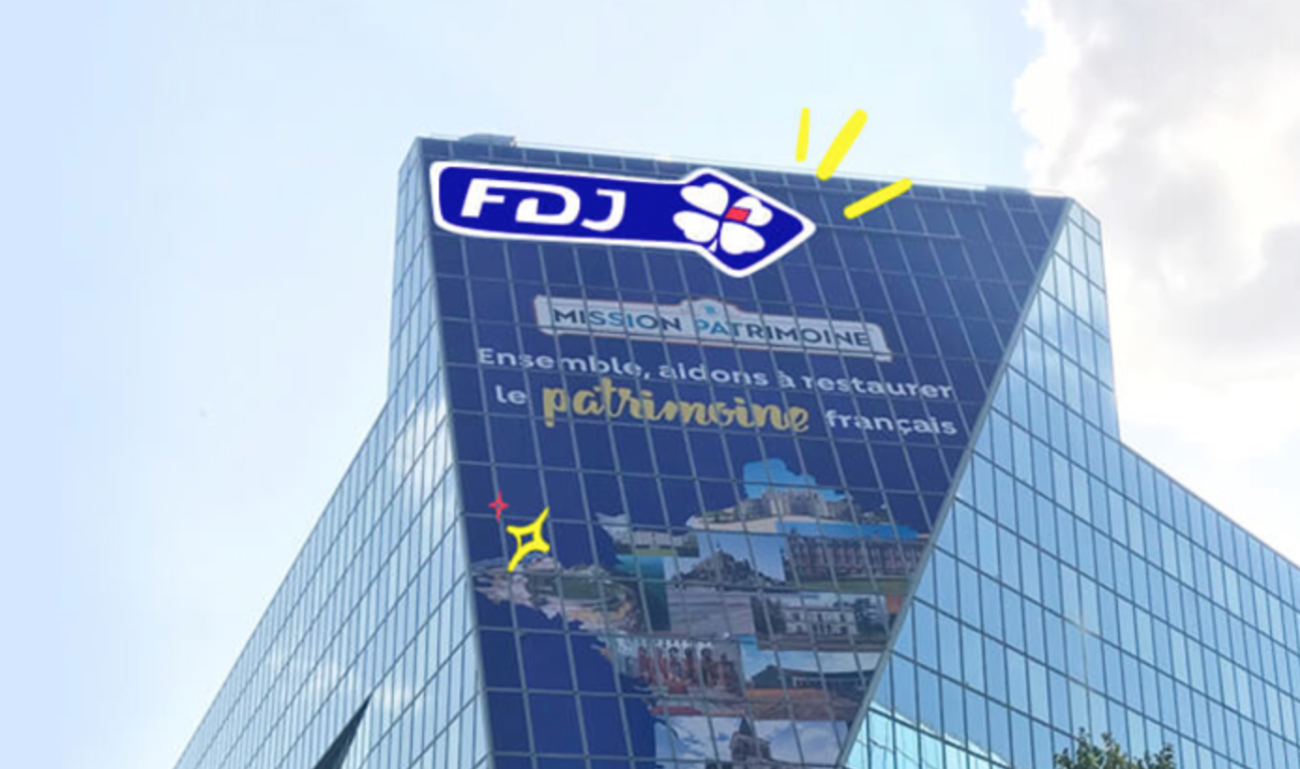 A syndicate of eight investment banking groups have been selected to work on the privatisation of French state-owned gaming operator La Française des Jeux (FDJ).

Plans to sell off the majority of the French state’s 72% stake in FDJ via an initial public offering have been in the offing since October 2018, when the country’s parliament approved the move.

For the placement of shares with individual investors, Crédit Agricole will serve as global coordinator alongside Natixis. BNP Paribas and Société Générale will act as associate bookrunners, and CIC takes the role of joint-lead partner.

The eight were selected following a tender process, launched on June 5 by Minster for the Economy and Finance Bruno Le Maire.

They will now be responsible for drawing up the prospectus for the IPO, which must then be approved by France’s stock market regulator, Autorité des marchés financiers (AMF). The stock market listing is expected to be completed by the end of 2019, with the state retaining a stake of no more than 30% in FDJ.

The privatisation of FDJ is likely to have a knock-on effect on the rest of the French market, potentially leading to a reform of the current gambling tax rate, and even the legalisation of online casino. The country’s igaming regulator L’Autorité de régulation des jeux en ligne (ARJEL) is also likely to be handed an expanded regulatory remit, which iGamingBusiness.com understands will result in it being renamed the Autorité nationale des jeux.