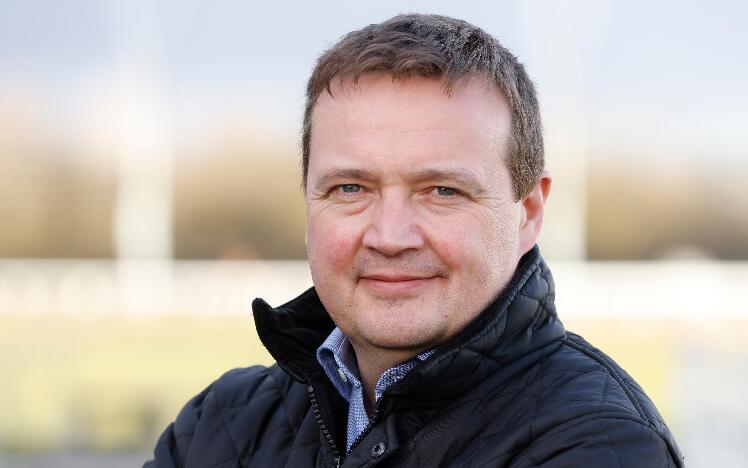 Garrity, the former head of racecourses at British Horseracing Authority (BHA), will work alongside ARC head of group racing Charlie Moore in overseeing the training of new clerks of the course as well as offering general support to the racecourse group’s current clerks in all elements of racing operations

Fraser has over 28 years’ experience across a number of roles within British racing, most recently as racecourse manager of Chelmsford City since it opened in early 2015, and prior to that in his senior role at BHA, where he held overall responsibility for the racecourse inspectorate and raceday operations teams, and was chair of the Joint Accreditation Board for Clerks of the Course.

Mark Spincer, managing director of ARC’s racing division, said: “We are delighted to announce the appointment of Fraser to help support the team of Clerks across our group of racecourses. His experience, most recently at Chelmsford City Racecourse and from his time at BHA will be of real benefit for the whole team but especially the trainees that we have taken on.

“It has long been our ambition to make sure that we have one clerk of the course per site, and with various movements in recent months, we hope that we are now in a position to have a broad enough team to offer that.”