Almost three quarters of regular bettors continue to wager on sports despite the majority of events having been cancelled or postponed as a result of the novel coronavirus (Covid-19) pandemic, according to a new report by Freebets.com. 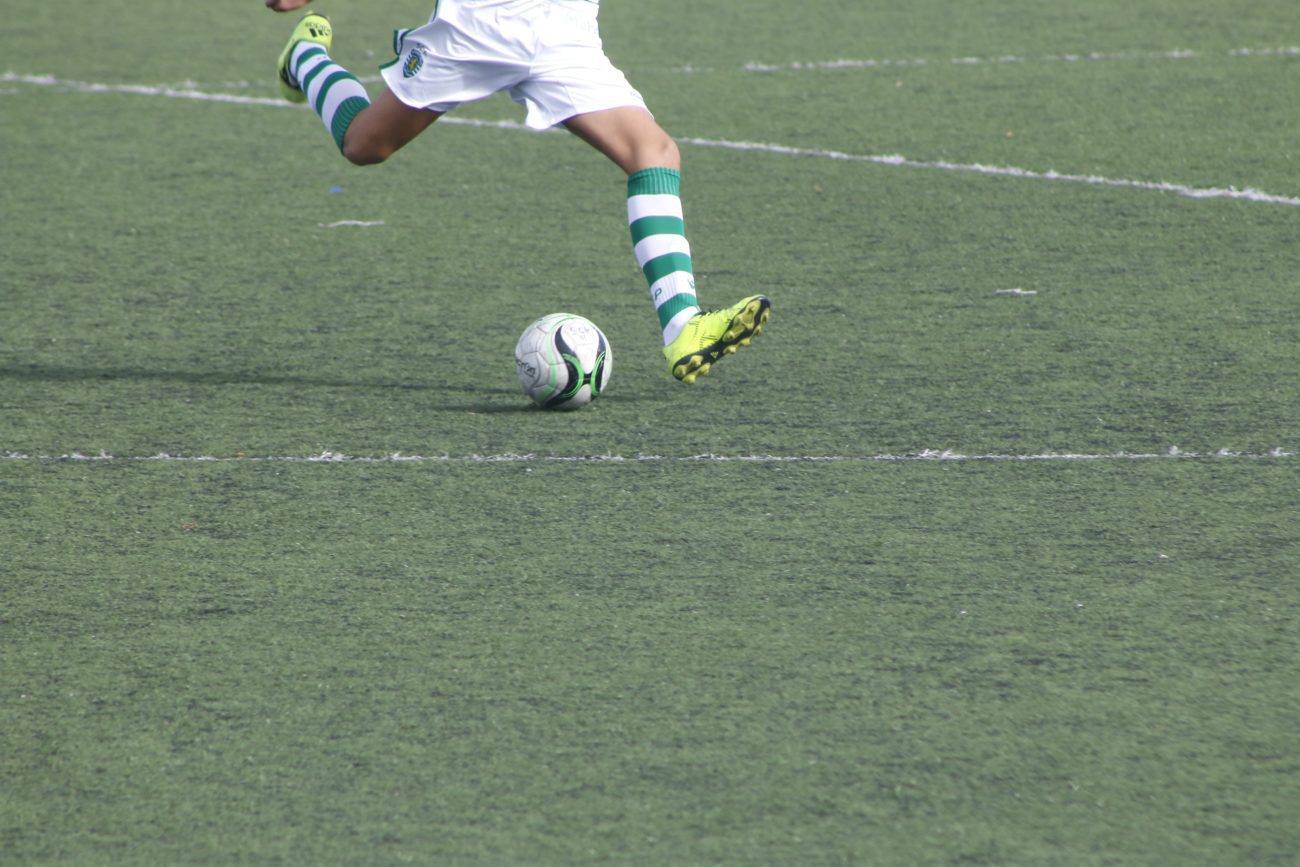 Almost three quarters of regular bettors continue to wager on sports despite the majority of events having been cancelled or postponed as a result of the novel coronavirus (Covid-19) pandemic, according to a new report by Freebets.com.

The UK betting comparison site, owned and operated by XLMedia, found through a survey of its customers that 70% placed a bet during the period of sporting shutdown, with 30% not wagering at all.

Horse racing proved to be the sport of choice, with 34.5% of those punters who had placed a wager listing racing as their preferred sport. Football followed with 25%, despite almost all competitions having been postponed, with esports on 9%.

The research also suggested a rise in interest for betting on esports and virtual sports, with 12% of punters saying they enjoyed wagering on esports, 13% on virtuals and 17% on both formats.

However, the majority of respondents – 54% – said they had not bet on either esports or virtual sports games despite the lack of sports betting options elsewhere.

There was also seemingly a lack of interest in switching from sports betting to other forms of online gambling, with only 36% of players having played online casino or similar games.

Some 24% of players had tried online casino during the period, with just 5.5% playing internet poker and 6.5% enjoying some form of online bingo, but 64% said the had not played any of these games.

Freebets.com also found that just over half of players – 54% – said the closure of retail betting shops as a result of the outbreak encouraged them to gamble online more than previously.

“The results of this survey have been particularly encouraging, illustrating how our customers have continued to enjoy betting on sports at this time,” XLMedia chief executive Stuart Simms said.

“The popularity of esports and virtual sports stand out as the data suggests that these new categories have begun to cement their position as viable betting options.”

Last week, the GB Gambling Commission also published a report looking at the levels of gambling during lockdown. The study found that 1.8% of respondents had stopped gambling entirely, while a further 3.3% reduced gambling spend in this period and 4.8% cut playing time.