Gambling blocking software company Gamban has extended its blocking capabilities to include cryptocurrency and trading platforms. 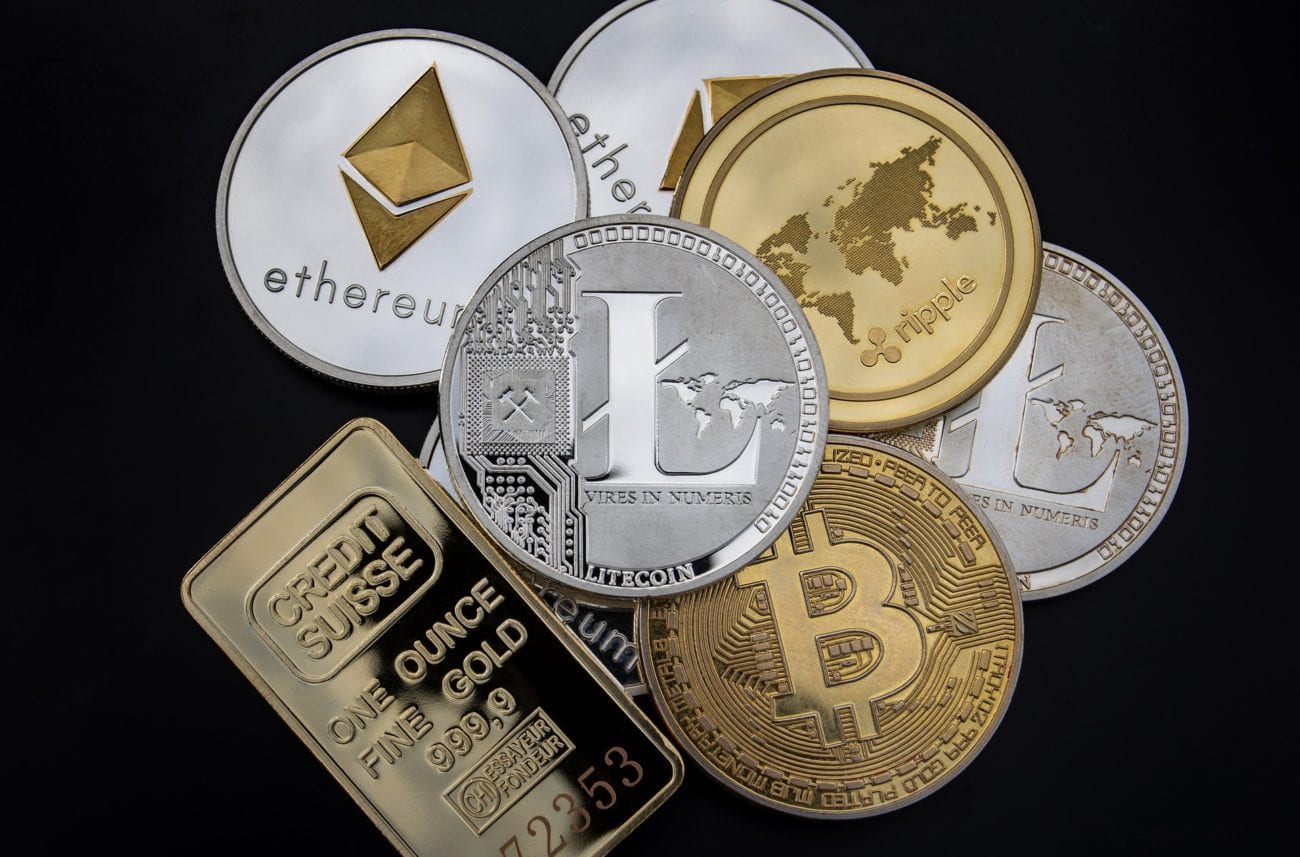 Contracts for difference (CFDs), Foreign exchange trading, cryptocurrency exchanges and binary options will all be added to Gamban’s blocked list.

The decision was taken after Gamban conducted research last month into whether different forms of trading could be considered gambling. The results showed that an “overwhelming proportion” of those surveyed viewed cryptocurrency investment as a gambling medium.

While the company acknowledges the popularity of such platforms, it aims to prioritise the safety of its customers by shielding them from “significant capacity for harm due to exposure to risk from speculative trading and volatility”.

A statement from Gamban said: “We recognise to some of our users, this approach will appear quite blunt.

“However, we feel that where inappropriately regulated products emerge, which exist at the intersection between gambling and investing, but are more akin to speculating, Gamban must block these if it is to remain the safety net our users rely on.”