GambleAware has reiterated calls for UK operators to offer further financial support its problem gambling efforts after revealing that industry funding failed to meet its 2018-19 target. 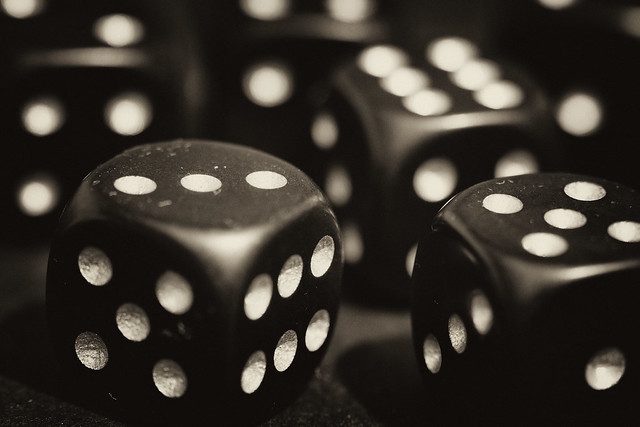 GambleAware has reiterated calls for UK operators to offer further financial support its problem gambling efforts after revealing that industry funding failed to meet its 2018-19 target.

Voluntary donations from the industry during the 12 months to March 31, 2019 amounted to £9.6m (€11.1m/$12.5m), which, although marginally up on the previous year, is short of the £10m that trustees of the problem gambling charity had asked of the market.

GVC Holdings topped the list of contributors with total donations of £1.46m, with William Hill ranking second on £1m and then Bet365 with £868,000.

Other major donators include Paddy Power Betfair with a total contribution of £445,000, as well as Camelot UK Lotteries, operator of the UK National Lottery, with £390,000.

These voluntary donations also include additional donations in the form of unclaimed winnings, dormant accounts and other funds.

GambleAware also receives funds from regulatory settlements, as administered and managed by the UK Gambling Commission. For 2018-19, a total of £7.3m was donated to the charity.

At present, GambleAware works with the NHS and various other organisations such as Citizens Advice to help direct people with gambling problems to the right intervention.

However, in order to continue this work over the next 12 months, GambleAware has said will require a minimum of £10m in voluntary industry donations.

The charity has also warned that this figure is likely to increase in the following year in order for it to operate in line with the goals set out in the Gambling Commission’s new National Strategy to Reduce Gambling Harms.

GambleAware worked with the Commission in developing the new strategy and while its CEO Mark Etches praised the regulator for its efforts, he said more needed to be done to tackle problem gambling.