Gambling charity GambleAware has published an invitation to tender, designed to commission an evidence-based evaluation of the charity's safer gambling campaigns. 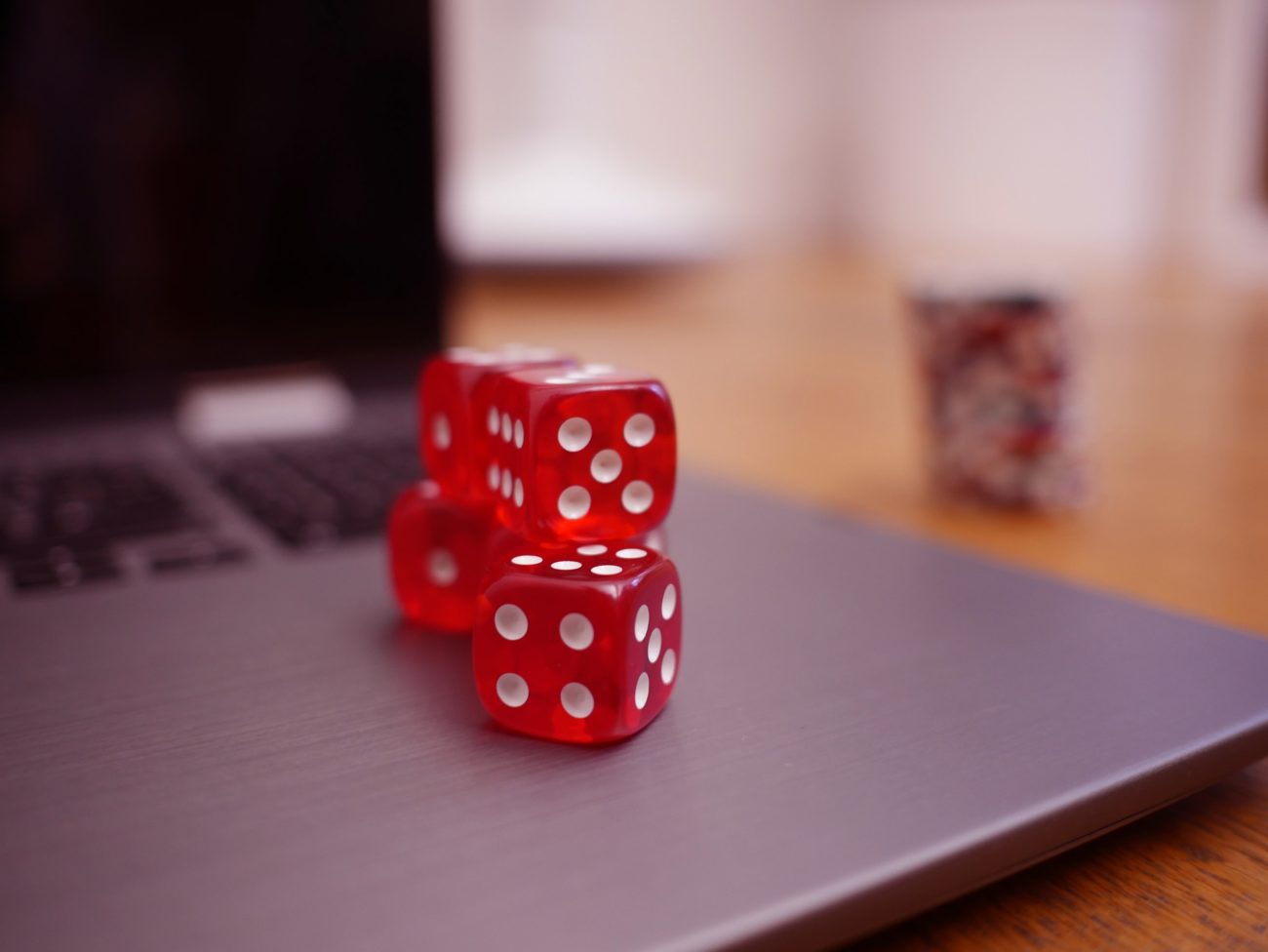 The company hopes the evaluation will contribute to more effective prevention campaigns which will in turn help stop people who gamble turning into problem gamblers.

The programme is expected to be delivered over a two-year period with a budget of up to £286,000.

The chosen evaluator will be expected to collect data from GambleAware’s core audience relating to their exposure and awareness of a given campaign, how the campaign engages with audience and the impact of the campaign on relevant attitudes and behaviours.

This will be done via a questionnaire administered to 5200 people – 2600 men and 2600 women – which will be broken down into categories such as those who have gambled in the last four weeks.

GambleAware said: “To ensure GambleAware’s campaigns are as effective as possible, and to prove the impact of the campaign to key stakeholders, it is important to collect data from various sources to evaluate campaign performance.

“All campaigns have a wider goal of reducing the stigma that those experiencing gambling harms
face in GB. It is anticipated that with increased activity, coverage, and conversations, gambling
will become less of a taboo topic in society so that those needing advice and support are not put
off by the stigma they face.”

GambleAware received £16m in donations during the first three quarters of its financial year. However, the NHS announced it would cut ties with the charity, effective from 1 April 2022.