A new study from GambleAware and YouGov has warned that less than 1% of those classed as problem gamblers in Great Britain take advantage of the country’s National Gambling Treatment Service. 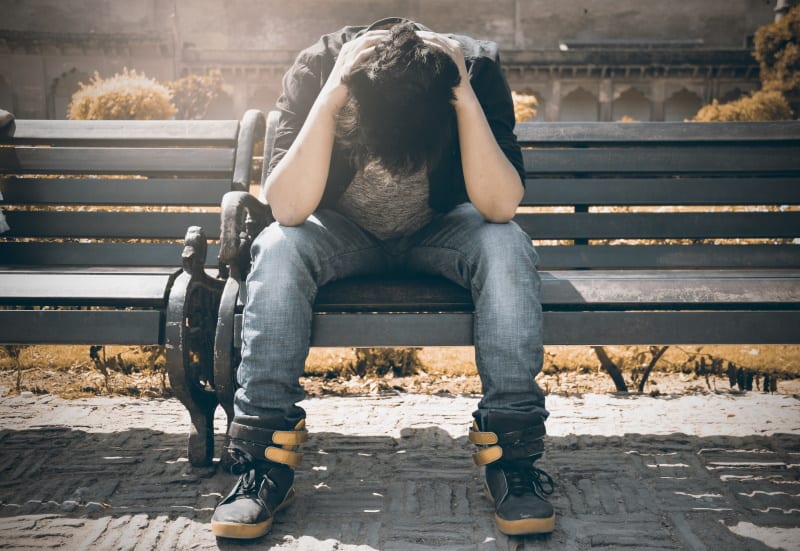 The survey – the third of its kind after editions for 2019 and 2020 – was conducted via YouGov’s online survey pool, with 18,038 adults surveyed and data weighted by age, gender, UK region, NRS social grade and ethnic group.

The study found that 59% of adults in Great Britain – or 30.5 million people – had participated in gambling in the prior 12 months.

This, the authors noted, marked a rebound after only 56% of adults said they gambled 2020 amid the impact of Covid-19.

The National Lottery was the most popular form of gambling activity, with 44% of respondents saying they had taken part, up from 41% the year before. Scratch cards followed with 16.9%, with other lotteries in third, though participation here was slightly down to 13.8%.

The survey also found that 12.7% of adults scored at least one point on the Problem Gambling Severity Index (PGSI), which it described as a “small but statistically significant increase from 2020”.

This figure is much higher than the totals recorded in the Gambling Commission’s quarterly surveys, which most recently found that 0.3% of the population could be classed as problem gamblers, as well as the 2016 and 2018 Public Health Surveys for England.

This pattern has been the case for all three instances of the GambleAware/YouGov study.

Following the initial study, the charity said that this discrepancy led to concerns over the real level of problem gambling in Britain. As a result, GambleAware commissioned research into the matter in 2021, and found that online surveys – such as the one it conducted – face a “particular risk” of selection bias, which can inflate the numbers of those experiencing harm if not properly accounted for.

The 2021 study also found that rates of harm were higher among men, young adults, “those employed in broadly ‘manual’ occupations” and ethnic minorities, with 7.1% of those aged 18-24 being classed as problem gamblers.

In addition to those directly harmed by their own gambling, 6% of adults, mostly women, were classed as “affected others”, meaning they had been harmed by someone else’s gambling activity. This rate was similar to 2020.

“Despite impacting a significant number of people, gambling harms are often poorly understood and under-reported,” Jones said. “This is partially because the impact harmful gambling can have on people’s lives is incredibly varied, complex, and too often hidden.

“Being one of the estimated 1.4 million experiencing harms from gambling could mean you may be struggling with a number of consequences which go far beyond just financial debt and could include both mental and physical health.”

Among problem gamblers, 64% had used some form of treatment, advice or support, while 34% had not.

However, GambleAware noted that only 8,490 people had received support from the National Gambling Treatment Service in 2021. This, it said, meant that for every person experiencing gambling harm who accesses support, “there could be up to 160 others who could benefit but do not get the help they need”.

GambleAware chief executive Zoë Osmond reminded those affected that the Treatment Service is available to anyone who needs help.

“For many years, the National Gambling Treatment Service has been working in partnership with the NHS and other organisations to provide free, confidential support that is effective and easy to access,” she said. “While we’re proud to have enabled over 200,000 people over the past six years to get the help they need, we know there are many more out there who also need help.

“Our message to anyone struggling or worried about their loved ones is that you are not alone. If gambling is taking up too much of your life, call the helpline or use the online chat, both available 24/7, and speak to an expert today.”