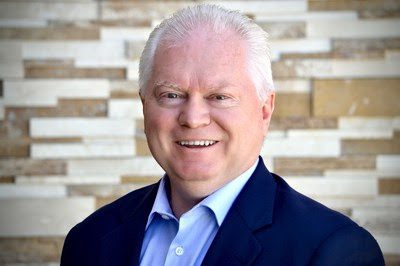 In his new role, he will serve as chairperson of the nominating and governance committee and serve as a member of the audit committee.

D’Arrigo joins Gambling.com Group having most recently served as executive vice president and chief financial officer of MGM Resorts International between 2007 and 2019.

During his time with MGM, D’Arrigo was part of the team that created BetMGM, the joint venture between MGM Resorts and Entain.

“I am excited for the opportunity to join Gambling.com Group’s board of directors and work with the management team as the company continues its growth as a leader in performance marketing for online gambling,” D’Arrigo said.