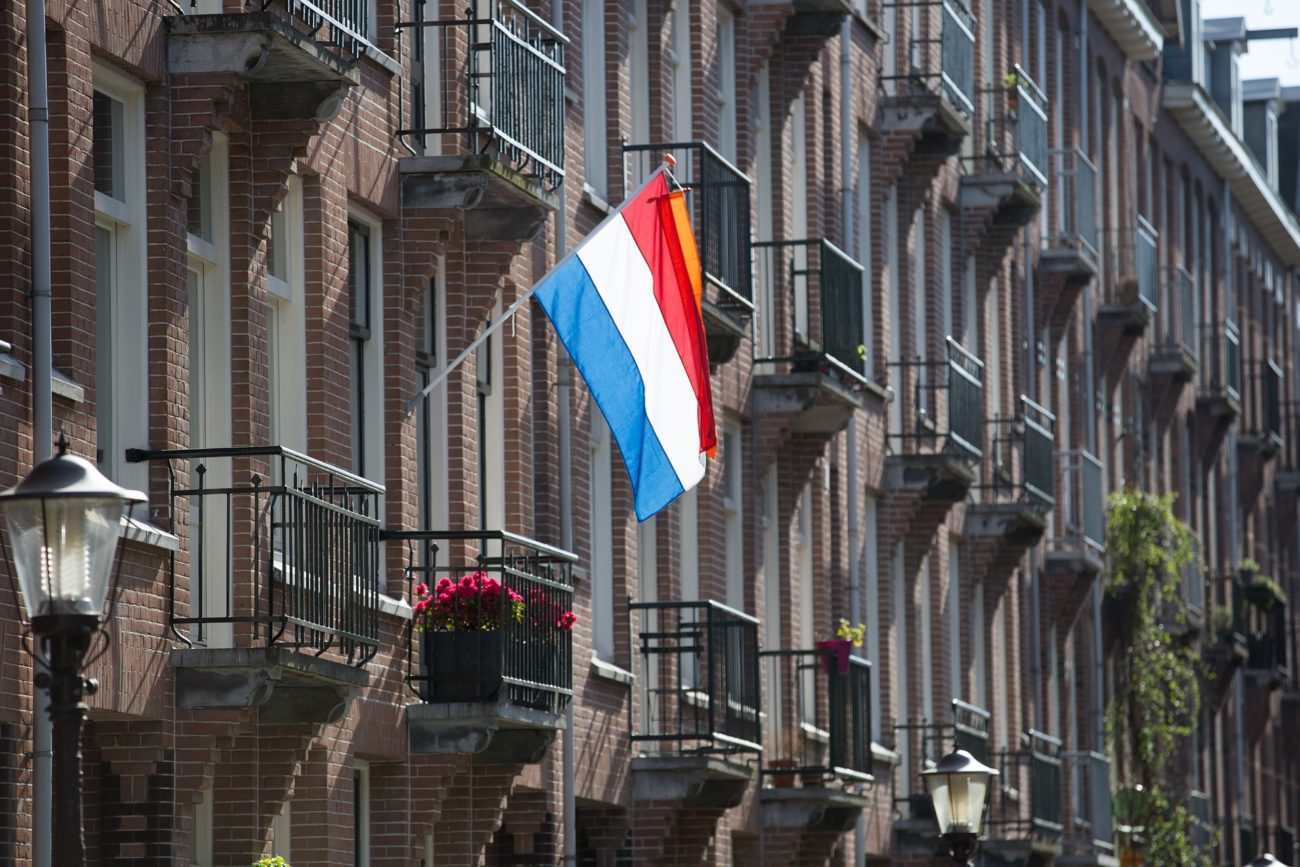 The recipients of the licences will be announced by the KSA later this week.

After initially expecting to receive up to 40 licence applications, the KSA said it had received 28 by April, with all applicants having paid their €48,000 licence fee.

KSA chairman René Jansen has said he expects more licencees to be added in the near future as further applications are expected from several companies. He also suggested that the market won’t look complete until July 2022.

Jansen added: “High requirements are imposed on a license, including in the field of addiction prevention and consumer protection, and the KSA tests rigorously.”

Prior to the market launch, the Dutch government has called for stricter sanctions towards unlicensed operators.

In addition to the KSA shutting down illegal bingo and lottery operations in the country, a 4% turnover fine was also announced for any operators illegally offering gambling. Most recently, the regulator fined operator Tipico €531,250 for illegally offering gambling to Dutch customers. Tipico argued that it was not specificaly targeting Dutch customers, but the KSA said that this was irrelevant.

As a result of the Dutch Remote Gambling Act (KOA), the gambling levy for the Dutch market has increased from 1.75% to 1.95% of gross gaming revenue.