Online gambling operator Bet365 has launched internet sports betting in the US state of Colorado through a partnership with Century Casinos. 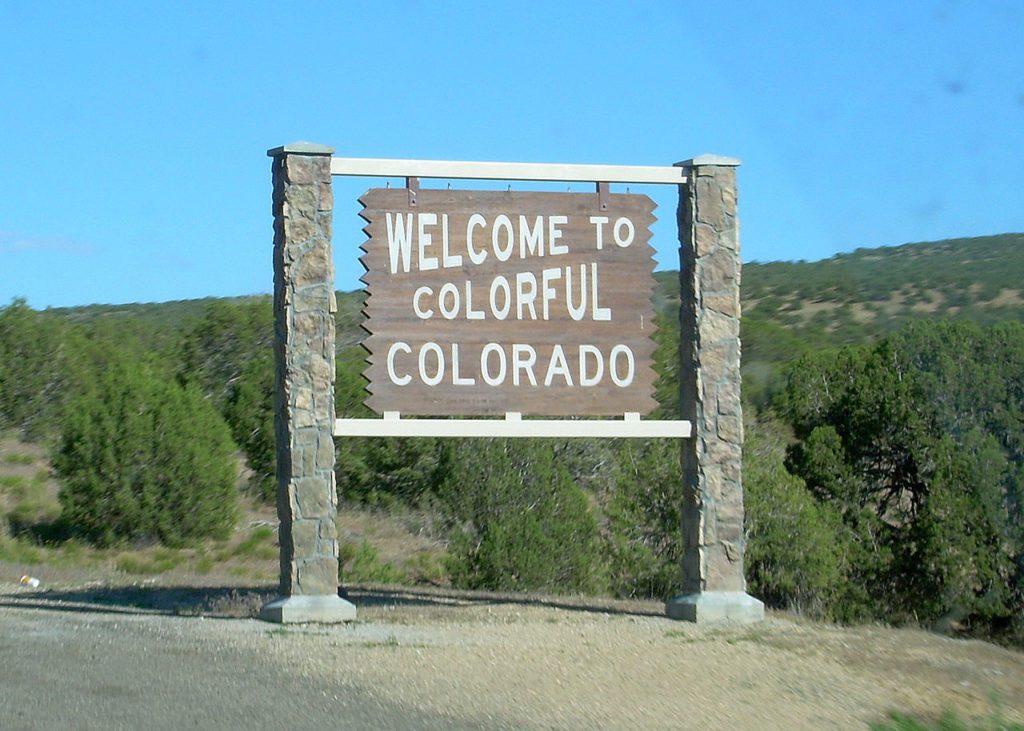 Under the 10-year arrangement, Bet365 will offer online and mobile sports wagering to players in Colorado via one of Century’s master licences.

Century holds master licences for both its Central City and Cripple Creek land-based casino properties. These licences allow holders to work with a retail or online sportsbook, or a licensee that offers both.

The partnership was first announced in May 2020, with the launch subject to Bet365 securing the relevant regulatory approvals to launch in the state.

The agreement also includes a minimum annual revenue guarantee and a percentage share of net gaming revenue payable to Century each year, with an advance fee, in each year of the agreement.

The launch comes after this week it was revealed that consumer spending on sports betting in Colorado fell for the fourth consecutive month in July, though the state did report an increase in revenue.

Some $256.4m was spent betting on sports online, while the remaining $2.0m was wagered at retail sportsbooks across the state.