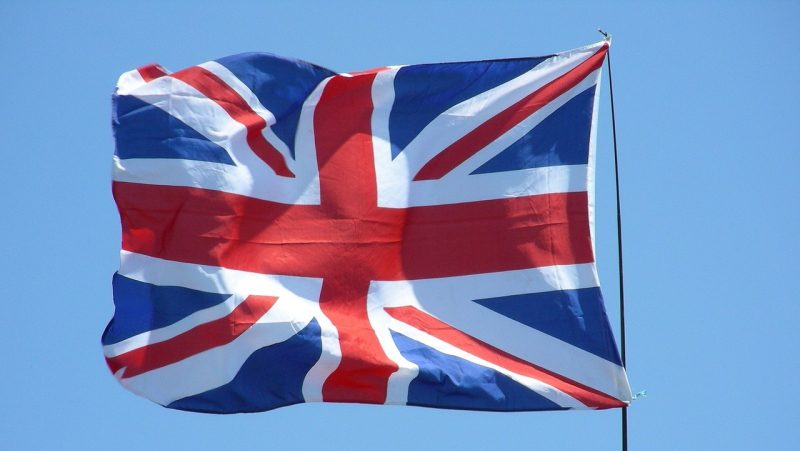 The supplier said the approval to supply the product to its UK and white label partners marks a major step forward for the company’s global expansion.

The Blast cannon game allows players to place a bet on a shooting cannon. As the cannonball ascends, the bet multiplies, but players do not know when the multiplier will stop.

Players therefore need to cash out on the multipliers before they lose.

Similarly, Striker sees players place a bet on a winning number or range, before a lever is struck which sends a puck rising up a scale of multipliers.

If the predicted range or number coincides with the winning number, the player wins.

BetConstruct said the games create an engaging experience for players based on fair and straightforward gameplay, which will allow operators to ensure audience and revenue growth.

The opportunity is set to act as a gateway to business expansion for its UK partners, BetConstruct said.

The licence allowed the supplier to deliver all eight of its virtual sports games to licensed operators under white label, turnkey and API solutions.