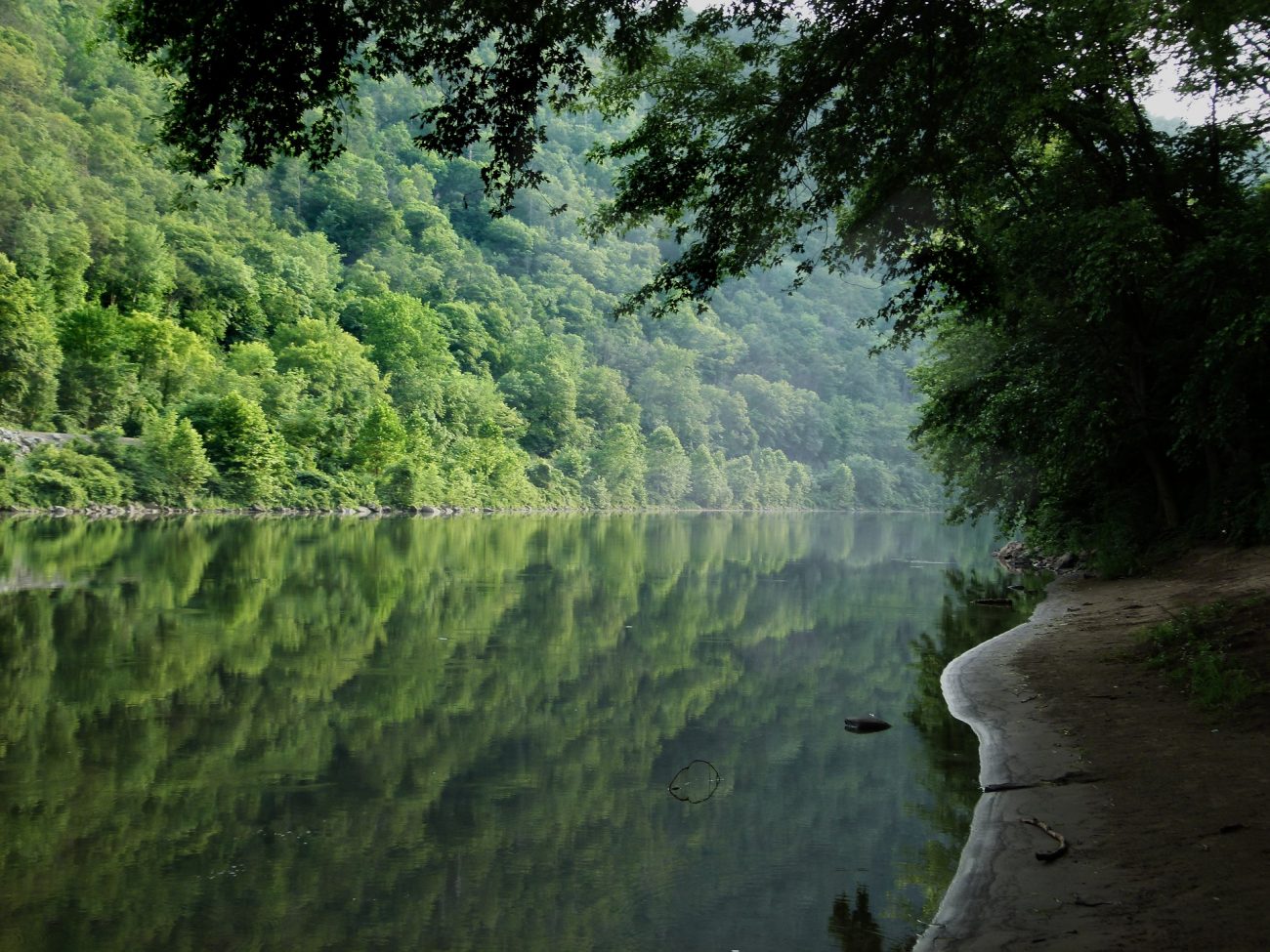 Dover Downs claimed top spot in the market for March, posting $409,584 in revenue after players spent $9.2m on igaming through the operator.

Delaware Park followed with $322,679 in revenue, despite players having wagered $20.8m, more than double the amount spent with Dover Downs.