Flutter’s revenue grew by 5.5% to £1.57bn (€1.86bn/$1.96bn) in the first quarter of 2022, as continued growth of the FanDuel brand in the US offset regulatory-related declines in its UK and Ireland and international segments. 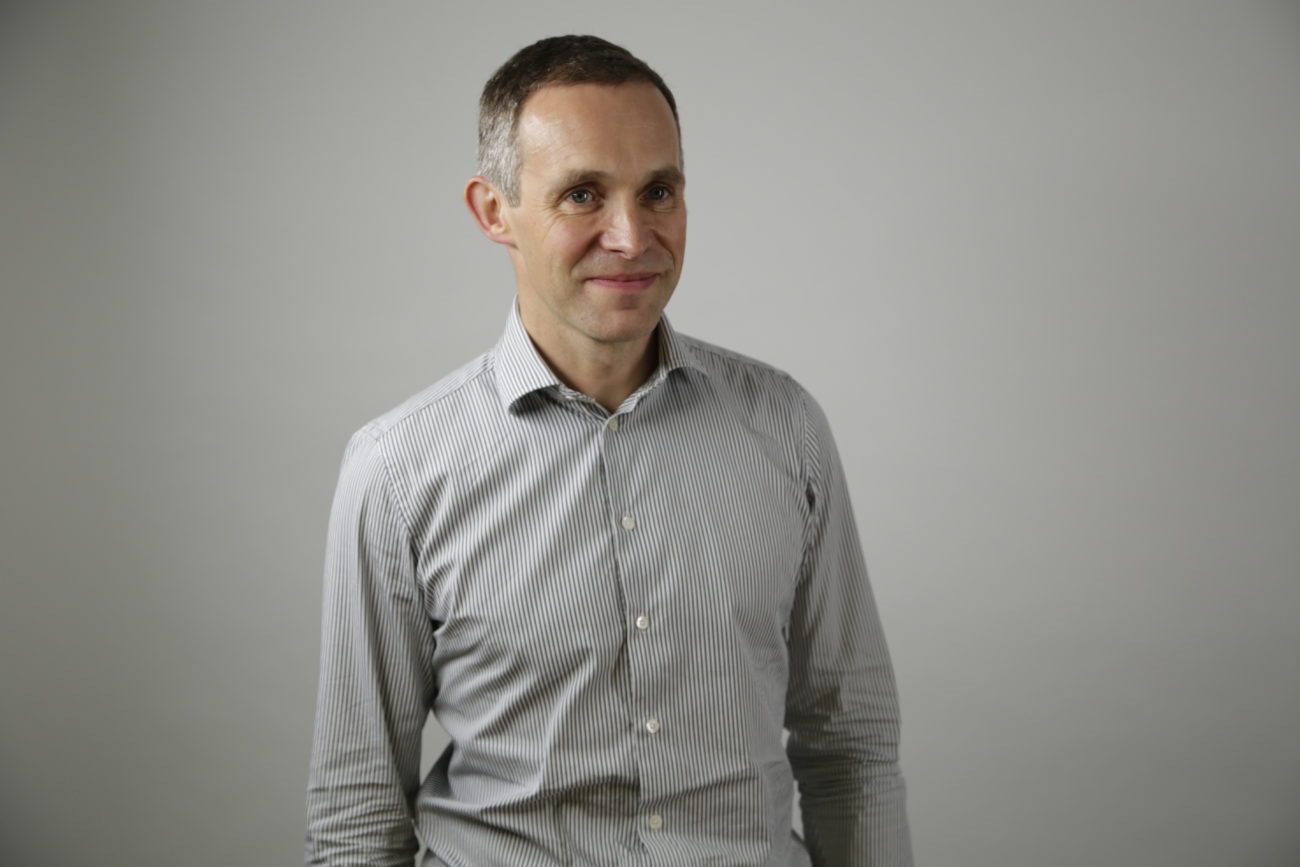 At a group level, sports betting revenue was up by 5%, while gaming revenue grew by 9%, as the number of average monthly players increased by 15% to 8.9 million.

The UK and Ireland remained the largest contributor, but revenue from the region was down by 8% to £519m.

While UK and Ireland gaming revenue grew by 15%, sports betting revenue in the region dropped by 21%. This decline would have been sharper, at 26%, if not for the acquisition of bingo operator Tombola, announced in January.

Breaking revenue from this region down by channel, retail bounced back with £65m after Flutter’s Paddy Power retail betting shops were closed for all of Q1 2021. On the other hand, UK and Ireland online revenue dropped by 20% to £453m.

Flutter said that a large amount of its decline in the UK and Ireland – £30m – could be put down to increased safer gambling measures. The operator’s steps included implementing a £500 loss limit for under-25s, though UK and Ireland chief executive Conor Grant noted that this limit had much less of an effect on revenue than some other measures.

The decline in UK and Ireland online revenue came despite a 15% increase in average monthly players to 6.6 million.

Flutter’s international division – led by PokerStars – also experienced a decline in revenue, by 5% to £327m. The operator put this down to the impact of its “temporary market exit” in the Netherlands, high taxes in Germany and the effects of Russia’s invasion of Ukraine on business in both Russia and Ukraine.

The international segment was the only one where the number of players declined, with an average of 2.0 million per month.

In the US, however, Flutter continued to experience rapid growth with revenue up 45% to £429m as stakes in the country more than doubled to £5.7bn. The business noted that “customer-friendly results” meant that margins declined.

The average monthly number of players in the US grew at a similar pace to revenue, by 43% to 2.4 million.

“In the US we had another exciting quarter as FanDuel continued to deliver unparalleled scale, with the US accounting for over half of all stakes for the Flutter Group in Q1,” Flutter chief executive Peter Jackson said,

“We beat a number of FanDuel records in the quarter; Super Bowl Sunday was the single biggest day ever for new customers and we had over 1.5m active customers on the day. March Madness this year also proved our most popular season yet attracting 19 million wagers across the tournament.”

The FanDuel brand, the business said, held a 37% market share in sports betting.

The business said its cost per acquisition in the US came to $290, which tends to be repaid within 12 to 18 months.

In Australia, revenue grew by 8% to £291m “despite a more challenging market environment” as Covid restrictions eased, presenting more competition for Flutter’s online brands. Margins in the country were particularly high, at 11.5%, which Flutter said was due to “in-house pricing capabilities and product mix”.

Jackson said that while revenue performance outside of the US wasn’t as strong, he felt the business did well given the regulatory environment.

“Outside of the US, our business performed well, adapting to the evolving regulatory and trading environment and reflecting the benefits of our global diversification,” he said.

Jackson added that the business expects to complete its acquisition of Italian operator Sisal in the third quarter of the year. It agreed the deal at the end of 2022, initially expecting the deal to close in Q2.

Looking ahead, Jackson added that the business is well-positioned for more growth, largely due to its leading position in the US and focus on recreational customers elsewhere.

“With our enlarged recreational customer base, winning position in the US and ongoing focus on sustainable growth, our business remains well placed for the future,” Jackson said.