Statistics released by the Gambling Commission (GC) have shown a decrease in gambling activity for January and February 2021 when compared to prior months. 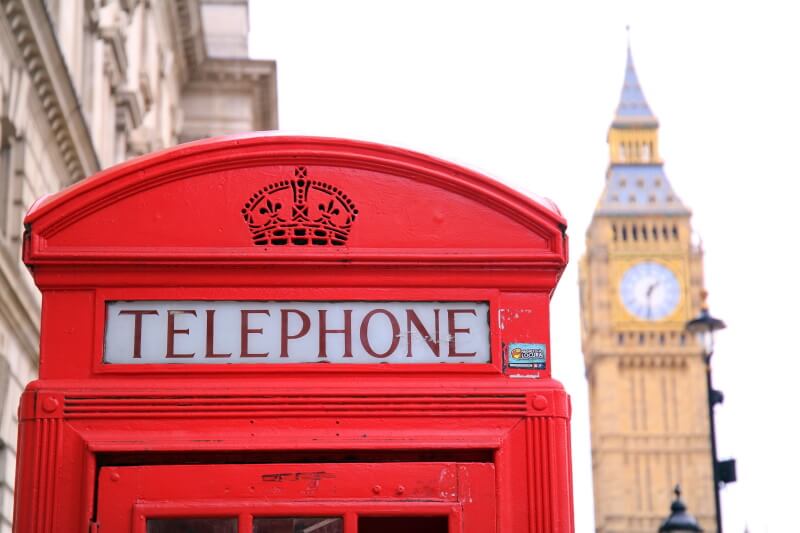 Looking at slots, GGY decreased by 1% to nearly £176.9m during the same period. The number of spins also decreased by 6% to 5.50bn, and the number of active accounts remained steady at 3.0m.

However, online slots sessions lasting longer than an hour generally increased by 4% from December to February (peaking at 2.6 million in January), although there was a 1% decrease between January and February. The average session length was 21.5 minutes, with around 9% of all sessions, or 2.5m, lasting more than one hour.

January and February saw continued lockdowns in Great Britain, which left the land-based sector completely unable to operate. Betting shops are expected to reopen on 12 April, with casinos set to follow on 17 May.
The Commission added that it has written to operators asking for increased vigilance as many customers may be more vulnerable because of lockdowns.

The Commission reported January and February figures together. In January, operators brought in £568.3m, down 7.4% from January. Real-event betting revenue was £279.8m and slot revenue was £193.9m. While both of these verticals declined, esports, poker and other revenue increased.