Skywind Holdings has acquired Intouch Games Group, signaling that the business will continue its push into the UK gaming market. 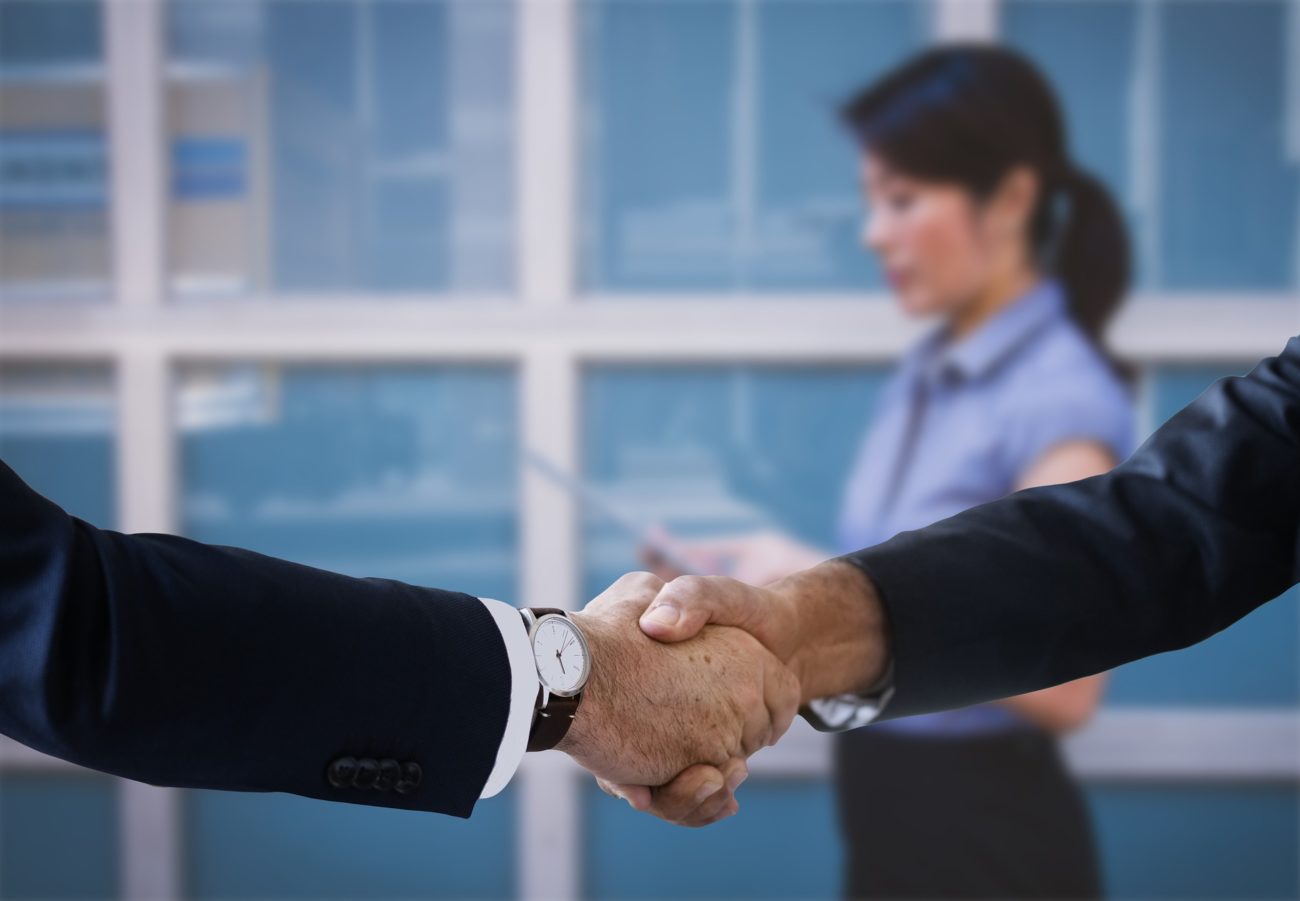 The deal is the latest in a string of international B2C moves for Skywind, following the group’s partnerships in Romania and Colombia last year, as the business seeks to expand beyond North America.

Skywind argues that Intouch’s range of offerings will be a natural fit for its own portfolio, as well as being part of a wider strategy to introduce the group’s own content to the UK.

Skywind was founded in 2012 by a group of industry veterans with experience in the igaming sector. Intouch content will sit alongside Skywind’s igaming offerings, which include its existing video slots, live casino games and player engagement tools. Skywind’s offering is hosted on the company’s own platform.

Intouch is a gaming business established in 2001 with eight well-known casino brands including mFortune, Jammy Monkey and Mr Spin. The company has 500 employees based in the UK, Cyprus, Romania, Vietnam and Taiwan.