Sweden’s gambling tax take could jump by up to SEK1.1bn and almost 500 new jobs would be created if restrictions on licensed operators are eased, a new report claims. 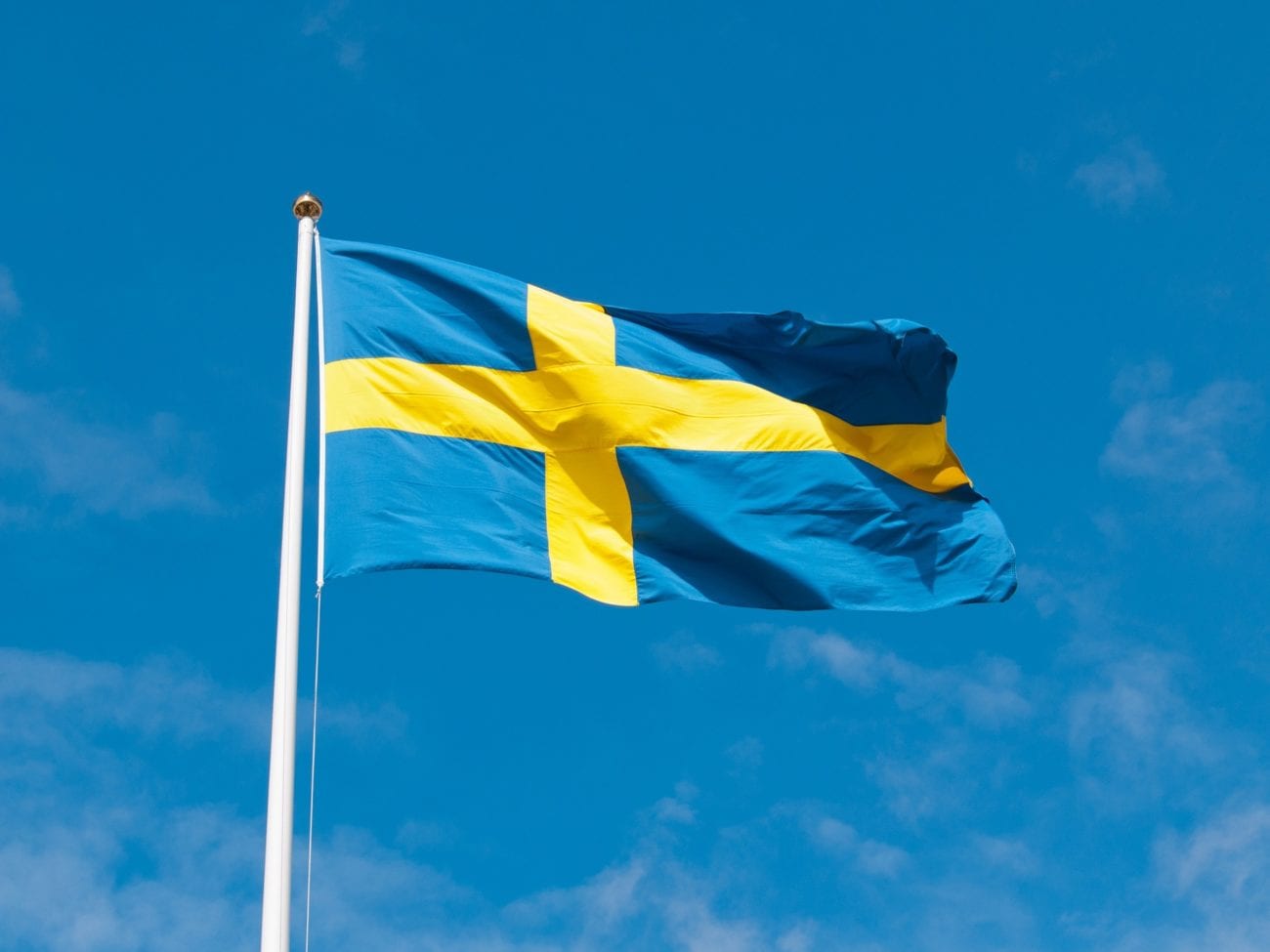 The report was commissioned by operator association Branscheforenigen för Onlinespel (BOS), and complied by Dr Nima Sanandaji. It examines the positive contribution made by gaming industry to Swedish society and how this can be optimised.

This positive, Dr Sanandaji claimed, was being undercut by restrictions on licensed online gaming operators limiting efforts to channel players away from unlicensed gambling options.

Citing official data, the report noted that there were 4,200 permanent roles at licensed gambling businesses across the country, with the sector making a contribution of just under SEK10bn (£804.9m/€940.4m/$995.3m) to Sweden’s gross domestic product (GDP).

The industry also contributes approximately SEK800m in sponsorship to Swedish sports, and operators pay around SEK4bn in tax each year.

However these operators are being undercut by the offshore market, which Dr Sanandaji estimated to generate revenue of SEK21bn between 2021 and 2025.

By making the regulated market more attractive, there would be a positive impact on Swedish society, the report claimed. If the rate of channelisation increases from 80% to 90%, this could create 460 new jobs, while the industry’s contribution to Swedish GDP would rise by an estimated SEK1.1bn.

Key to this would be incentivising players to gamble via licensed outlets, by allowing them to use bonuses to acquire and retain players, the report explained. Currently licensees can only offer players one bonus upon sign-up.

“Sweden has everything to gain from reviewing gaming regulation in order to ease some of the restrictions that drive most gaming consumers to the unlicensed gaming market,” Dr Sanandaji said.

The Swedish government put a number of temporary measures – including an SEK100 cap on bonuses and a deposit cap of SEK5,000 – in place during the first Covid-19 lockdown in 2020. These measures were extended several times. In January this year the government released plans to reintroduce some measures, which was scrapped later that month.

“The rigid bonus ban stands out, [as it] does not offer any benefit to loyal gaming customers,” Dr Sanandaji explained. “Sweden pays a high price for that regulation in terms of lost players who instead choose unlicensed play.”

“It is our hope that this report will get more people interested in the gaming industry’s contribution to Sweden, as well as the still untapped opportunities that exist for politicians who work for an inclusion of the gaming industry in Sweden’s business policy,” Hoffstedt said.