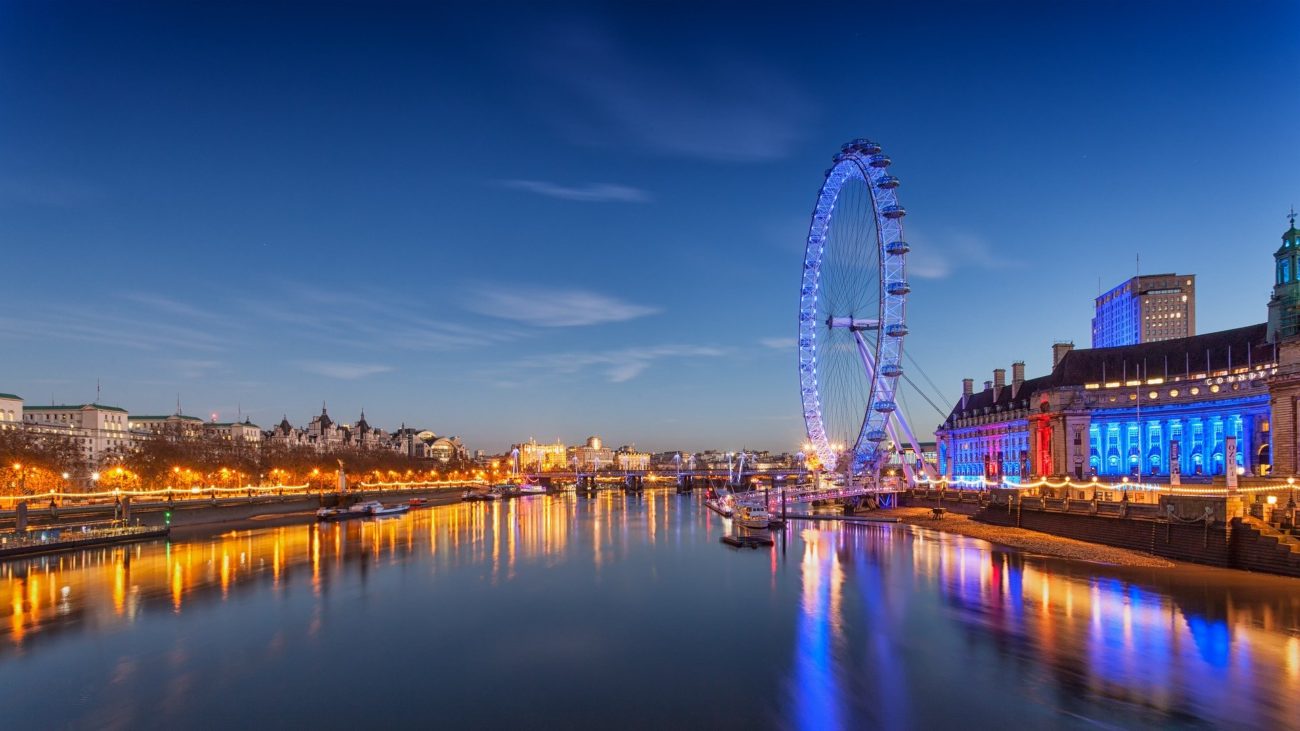 This figure was the lowest for any of the past six months. The Commission warned against comparisons with months prior to this period, due to significant differences in operating conditions.

The drop in overall GGY was mostly due to a significant decline in betting yield. Despite Euro 2020 – in which England made a run to the final – real-event betting yield dropped 19.1% month-on-month to £196.9m, by far the lowest figure recorded this year.

The number of real-event bettors, however, only dipped by 2.0% to 5.5 million.

Slots, meanwhile, saw a 4.1% increase in GGY, to £187.2m. This came as the total number of slot spins grew to 5.91 billion and the number of slots players ticked slightly upwards to 3.1 million. The average slot session length remained at 19 minutes – the joint-shortest average length in the measured period.

The number of safer gambling interactions reported in July  came to just over 1.0 million, up marginally. This was mostly due to a rise in automated interactions, as direct interactions decreased by 4%.

Earlier this month, the Gambling Commission announced Marcus Boyle as its new chairman, as incumbent chair Bill Moyes’ term came to an end. Boyle took over as chairman from 5 September.

He takes on the role with the government’s review of the 2005 Gambling Act underway, and a white paper setting out a series of regulatory reforms expected by the end of 2021.

Among the reforms the Commission is considering is the introduction of specific thresholds for financial risk. In a speech at the Know Now Conference on Social Responsibility for Gambling Operators, Commission’s executive director Tim Miller said a consultation on the matter would soon be opened.