3 minutes read
Online gambling revenue in Great Britain declined across all verticals in July at a time when retail showed signs of recovery, according to the latest figures from the Gambling Commission’s ongoing tracking of customer activity during the novel coronavirus (Covid-19) crisis. 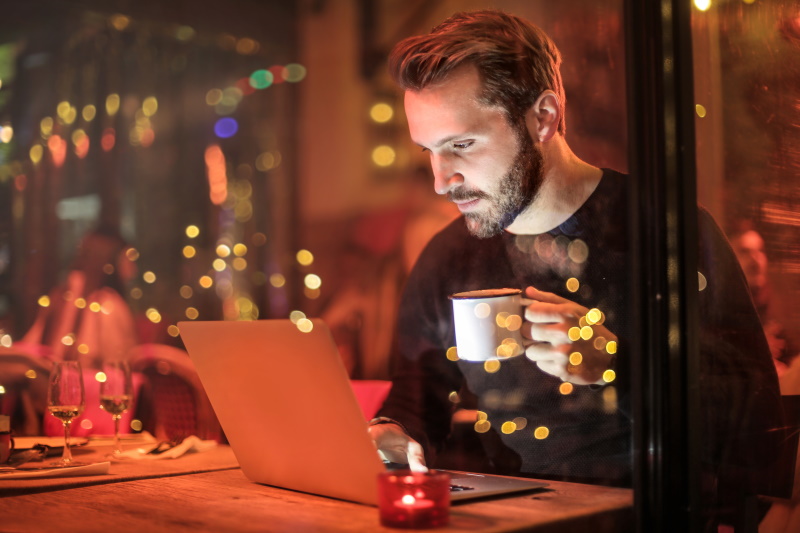 Online gambling revenue in Great Britain declined across all verticals in July at a time when retail showed signs of recovery, according to the latest figures from the Gambling Commission’s ongoing tracking of customer activity during the novel coronavirus (Covid-19) crisis.

The month included the first full month contribution from betting shops since February, and during this period yield from retail was up significantly.

The regulator noted that it was difficult to make direct comparisons with prior month or prior year figures. Premises were not in operation for a full month in March or June, while most operators had reopened shops in phases, with changes to opening hours, and with social distancing measures in place, it explained.

During this period, customers placed 57.1m over the counter bets, and 7.2m via SSBTs. There were also 7.8m sessions played on machines, of which 247,394 lasted longer than one hour.

Turning to online gambling, according to data collected from operators representing 80% of the GB market, gross gambling yield for online sports betting fell 3.8% month-over-month to £209.3m. However, the number of bets placed during the month was up marginally, rising 4.6% to 267.2m.

This suggested that the pent-up demand seen in June, following the return of major sports, had begun to ease.

The second largest vertical in terms of revenue was online slots, though GGY of £162.9m represented a 2.2% decline from June. It was also 11.6% below the £184.3m generated in May, though player numbers increased marginally to 2.5m.

Other casino games yield was also down, falling 3.6% to £66.0m. Player numbers were down to 1.8m, the lowest figure since the Commission started tracking activity under lockdown, and continuing a decline that began in May.

July also saw poker return to earth following a spike in activity under lockdown. According to the operators’ data, total revenue was down 22.7% to £9.0m.

Virtual sports and esports betting also continued their decline from lockdown highs. Virtuals yield declined 16.7% to £8.0m, and esports revenue dropped 25.4% to £2.6m. Revenue from online gambling on other products was down 23.2% to £1.4m.

There was also little evidence of players spending more time gambling. The average session length in July remained flat month-over-month at 21 minutes, and the number of sessions lasting longer than an hour declined 1.5% to 2.2m.

The Commission also published the results of surveys carried out by market research specialist Populus before, during and after the lockdown period. Based on its findings, Populus estimates that 2.7% of non-gamblers (making up 58% of the population) began gambling online under lockdown, though the majority of these players ceased gambling as lockdown was eased.

Of the 42% of the population that classed themselves as gamblers, only 2.0% that played in-person shifted to online under lockdown, according to the survey.

Spending, meanwhile, tended to either remain unchanged or decrease under lockdown. While 13% of respondents said they had increased spend during this period, Populus said, 59% did not change the amounts they gambled, and 24% reduced spend.

Following the easing of lockdown measures in Great Britain, the number that either have or intend to reduce spend declined to 17%, but the number that did not anticipate increasing gambling rose to 73%. Just 7% of respondents said they would allocate more money to gambling.