A new survey commissioned by the GB Gambling Commission has shown how betting habits have changed amid the novel coronavirus (Covid-19) pandemic, with the rise in mobile betting being halted and esports becoming much more popular. 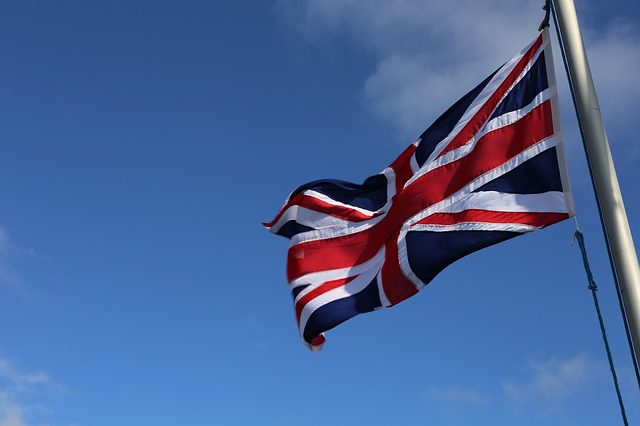 The poll of 8,000 adults was conducted in 2020. As a result, many trends were influenced by the lockdown and social distancing measures that resulted from Covid-19.

For example, while mobile devices remained the most popular medium for gambling, with 50.3% of players saying they gambled via their smartphone, this was level with 2019, ending a trend of steep increases in mobile gambling.

The most popular vertical for mobile was betting on football, where 62.8% of bettors said they used their smartphone. Lottery, on the other hand, saw the least mobile proliferation, with 43.5% of respondents using their devices to play the National Lottery, and 34.2% for charitable lotteries.

In-play bets, on any sport, were especially popular on mobile, with 74.0% of in-play bettors wagering via their handsets.

Laptops, which had been a sharply declining channel for betting, increased in 2020, with 40.1% of gamblers using one to play. Bets on non-sporting, real-world events were especially common on laptops, with around half of bettors so via their laptop.

Though laptop betting saw similar levels of popularity among all age groups, it was most common among those aged 18-24.

Desktop PCs, meanwhile, ended a decline, as 26.1% of players used one to gamble. Again, non-sports events saw the highest level of PC use.

Those aged 65+ were most likely to bet with desktop PCs.

Tablet betting grew to 17.7% but remained below the levels seen in 2018, with in-play wagering especially popular. Meanwhile, 3.3% of players bet using smart TVs, with bets on sports other than football and racing being especially likely to be placed using a smart TV.

Covid-19 also led to changes in where people placed bets. Of those polled, 96% said they placed a bet at home.

On the other hand, betting while commuting – at a time when working from home was the norm – declined from 12% to 10%, while bets placed at work dropped from 15% to 11%.

Despite attendance being restricted or prohibited entirely at sporting events for much of the year, betting at sports and racing venues increased from 4% to 5%, and wagering at pubs also increased, from 7% to 8%.

Overall, 19.8% of respondents gambled outside their home.

The average number of gambling accounts held per customer increased marginally, from 3.0 to 3.2. While 42.6% of customers had just one account and 24.0% had two, 4.5% of customers held ten or more. Younger players were more likely to have many accounts, with 6.8% of those aged 18-24 holding ten or more.

Those who gambled seven or more times in the past week were also more likely to hold a large number of accounts, with only 12.9% of this group holding one account.

Esports betting increased significantly year-on-year, from 6% of 2019 respondents saying they had placed a bet on esports at some point in their life to 9.2% in 2020.

Younger players were particularly likely to bet in play, with 45% to 25-34 year-olds doing so in the previous seven days.