Sports data and technology provider Genius Sports Group has appointed Rob Pietroforte as its new director of mergers and acquisitions. 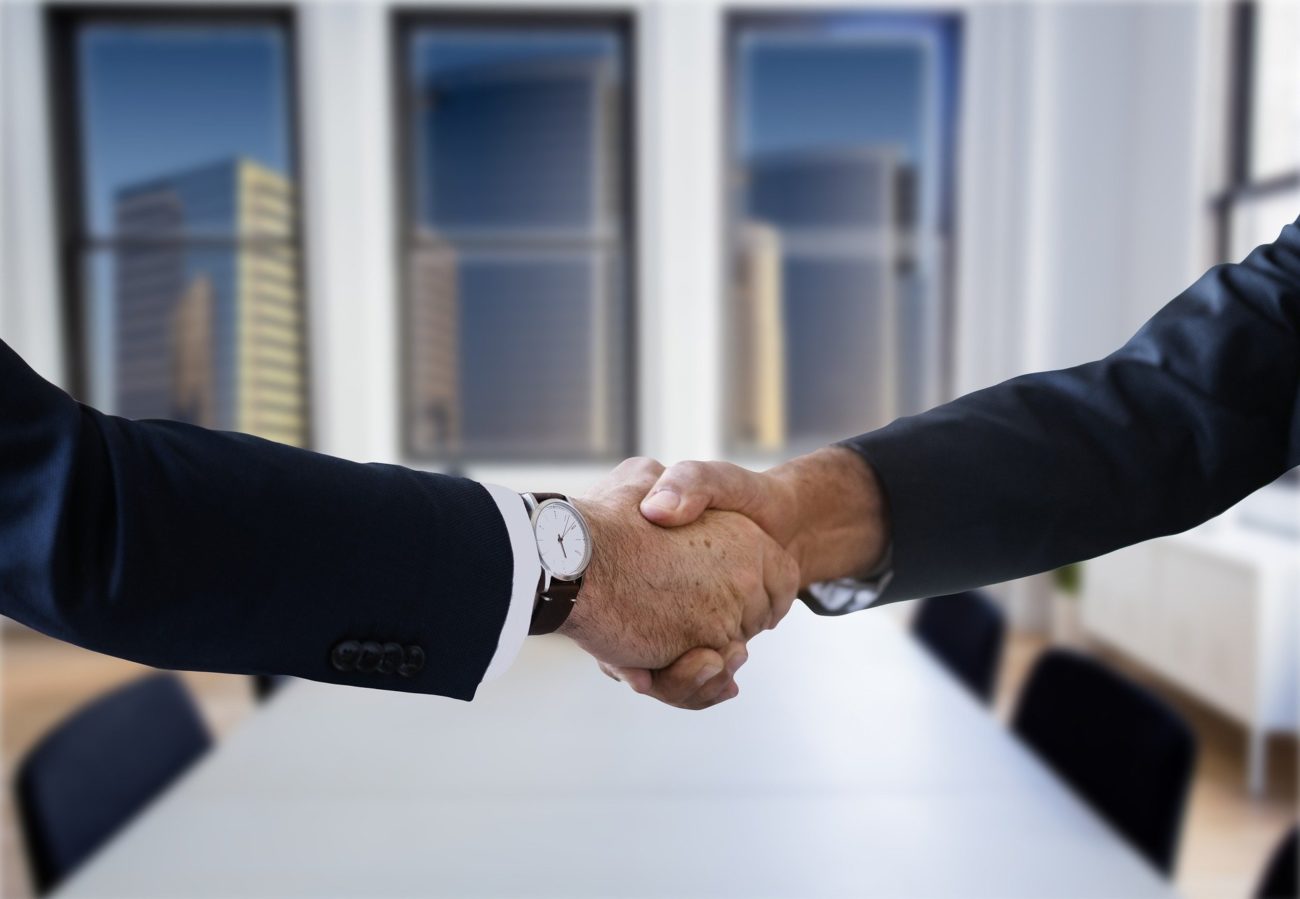 In his new role, Pietroforte will oversee all M&A activity at Genius as part of its ongoing listing on the New York Stock Exchange (NYSE).

Upon transaction closing, Genius is expected to have approximately $150m of unrestricted cash to support expansion both in the US and around the world.

Pietroforte will join Genius from merchant bank The Raine Group, where he worked on a number of major transactions including the sale of Major League Soccer team DC United.

Prior to his time with Raine, Pietroforte worked in the Sports and Entertainment Group at JPMorgan Chase, where he helped negotiate major sponsorship deals with Madison Square Garden, the US Open and iHeartMedia.

“I’ve long admired what the team at Genius have built over the last 20 years and believe they’re at the forefront of the convergence of media and sports betting,” Pietroforte said.

“As the platform layer that powers the real money gaming ecosystem, there is a ton of opportunity ahead of us and I’m excited to get started.”

Genius chief executive Mark Locke added: “We have a fantastic track record of over more than a decade of acquiring businesses with huge potential that have both complemented and expanded the global Genius offering.

“Rob’s impressive M&A experience across sports, betting and media makes him a fantastic fit and I’m looking forward to working with him to acquire and integrate innovative companies that can help accelerate this pivotal time in Genius’ growth.”