The Genting Malaysia division of conglomerate Genting Group has reported a loss of MYR726.2m (£133.9m/€149.6m/$178.5m) for its third quarter, as the business continued to feel the impact of novel coronavirus (Covid-19) measures. 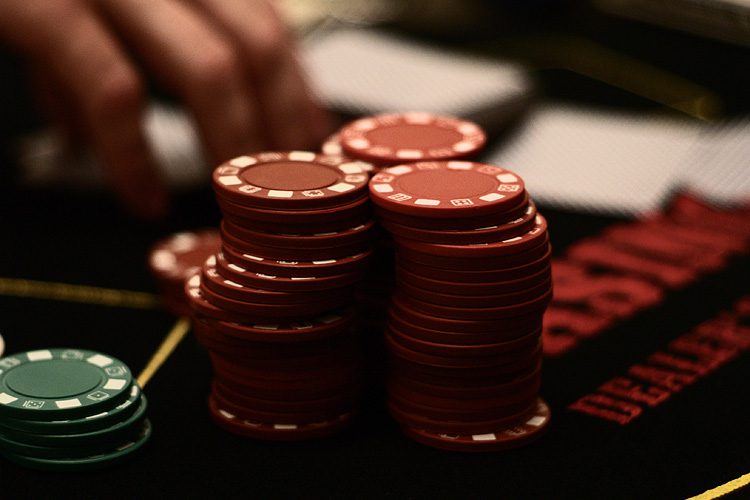 Group revenue for the three months to 30 September amounted to MYR1.42bn, down 46.1% from MYR2.63bn in the corresponding period last year.

Though several properties around the world resumed operations in Q3, Genting Malaysia had to contend with a host of restrictions related to Covid-19, including reduced capacity.

Revenue from the leisure and hospitality business in Malaysia declined 34.2% to MYR1.18bn, primarily due to reduced business volume from the general market and non-gaming segment. However, volume of business in the mid to premium players remained level with last year.

Leisure and hospitality in the UK and Egypt also fell 68.3% to MYR131.4m as a result of lower business volume, with UK casinos having resumed activities with reduced capacity in mid-August. Casino operations in Egypt, as well as certain land-based casinos in the UK, remained temporarily closed throughout 3Q.

Meanwhile, US and Bahamas revenue dropped 80.4% year-on-year to MYR69.9m due to the temporary closure of Resorts World Casino New York City, which did not reopen – with a reduced capacity – until 9 September.

Property revenue also fell 25.2% year-on-year to MYR17.8m, while investments and other revenue more than halved from MYR37.3m to MYR16.5m.

Cost of sales amounted to MYR1.21bn and after accounting for MYR51.9m in loss from operations and MYR180.0m in impairment losses, this left Genting Malaysia with an operating loss of MYR231.9m, compared to a MYR507.1m profit in 2019.

The operator also recorded MYR67.4m in finance costs and MYR62.0 expenses in relation to its share in another business, which left MYR726.2m in loss before tax.

Genting Malaysia paid MYR365.0m in taxes in Q3, and after including MYR21.6m in costs associated with non-controlling interest total loss for the period stood at MYR726.2m, compared to a MYR393.8m profit last year.

Adjusted earnings before interest, tax, depreciation and amortisation (EBITDA) was also down by 55.3% to MYR310.7m.

As to how the impacted the operator’s year-to-date results, revenue for the nine months to the end of September was MYR3.49bn, down 56.2% on 2019.

Operating loss for the nine months was MYR799.3m, compared to a MYR1.42bn profit last year, while after including finance expenses and associated costs, loss before tax was MYR1.85bn, down from a MYR1.20bn profit in 2019.

Genting Malaysia paid a total of MYR250.9m in taxes and after also accounting for MYR80.3m in non-controlling interest costs, this left a total for the period of MYR2.10bn, down from a MYR1.05bn profit last year.

The operator also noted that adjusted EBITDA was 91.4% lower at MYR179.9m.

The results come after the Genting Singapore arm earlier this month also set out details of its financial performance in Q3, during which revenue down by 49.5% year-on-year at SGD$301.0m. Net profit for the quarter was also down 65.7% at SGD$54.4m.