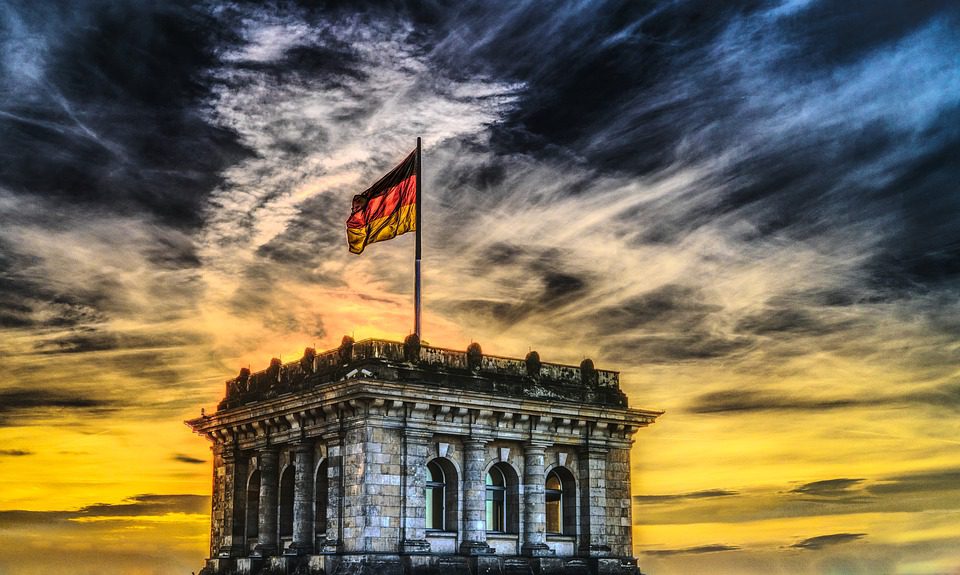 However, the quartet added, this was “only the first step towards re-regulating the market”. State Minister-Presidents have agreed to implement the Treaty for a short time, to 30 June 2021, to finally award sports betting licences. Efforts to limit the market to 20 licensees were derailed by legal challenges, until the regulations were amended to remove the licence cap in March this year.

The new regulatory framework must ensure that players were channelled away from illegal offerings, to avoid jobs and tax revenue being lost to offshore providers, and to ensure a high level of youth and player protection, the associations said.

“Therefore, the associations are in favour of applying the regulatory approach adopted for sports betting to commercial slots,” the associations said. They argued that by applying a qualitative approach to online casino licences, lawmakers could ensure that players were attracted to legal offerings, and away from unlicensed sites.

“The State Treaty on Gaming points in the right direction,” Heinz Basse, chairman of the AVN, said. “But lawmakers must be careful not to repeat old mistakes. Effective regulation must be based on the quality of the companies [in the market], as high quality companies ensure effective player and youth protection.”

BA president, and AV chair, Thomas Breitkopft added that qualitative, rather than quantative, regulations were the future.

“Only a reasonable legal framework can ensure efficiency and consumer protection,” he said.

In August, the European Commission criticised the treaty, warning that it offered little incentive for operators to secure licences, though lawmakers have claimed this will not prompt any changes to the legislation.

Analysts have suggested that the restrictive framework, in which sports betting is the only product permitted, but with no in-play wagering allowed, and a €1,000 monthly spending limit imposed on players, could see licensees' German revenue slashed.