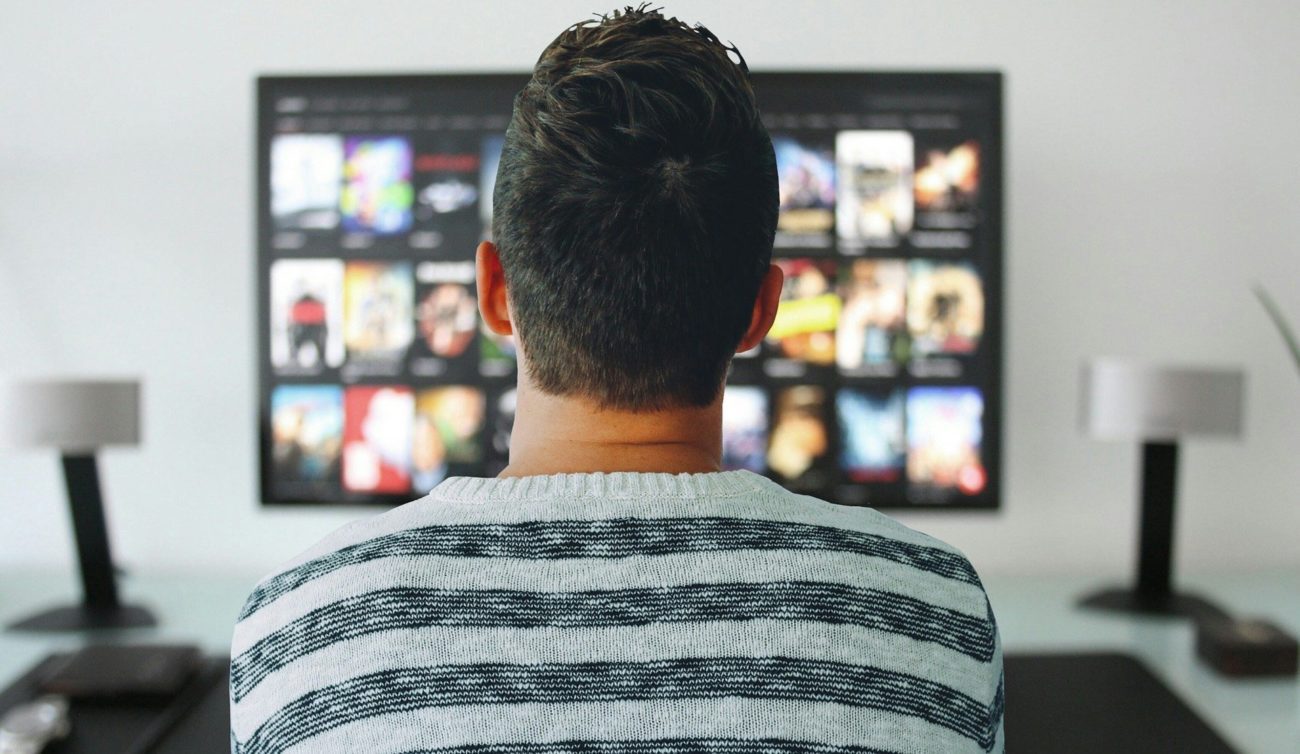 The action was initially proposed by Bremen’s Interior Minister Ulrich Mäurer, who wants to raise the issue at the Conference of federal states’ interior ministers in early December.

Mäurer believes the ban would go a long way to preventing gambling addiction and protecting minors, as per the State Treaty on Gambling (GlüNeuRStv) which came into force in July.

On the TV programme Sport Inside, Maurer hit out at football clubs for partnering betting companies, saying they were profiting from a sector that is “particularly harmful to society”.

He was particularly critical of a perceived impact on younger people, who he said were at greater risk from exposure to gambling brands.

The DSWV was said to be “astonished” by such a notion, considering Bremen was one of the states to approve the State Treaty, doing so in March. The treaty permits gambling advertising for state-tested and secure offers, so as to protect consumers from unlicensed operators.

“Since there are still many illegal operators active on the German market, advertising for licensed providers is vital,” Dahms said. “How else can citizens differentiate between safe and unsafe offers?

“In years of negotiations, the federal states have found a good balance between making legal gambling visible to the public, and addressing concerns around youth and player protection. We assume that the Conference of Interior Ministers will be bound by the resolutions of all 16 state parliaments on the State Treaty on Gambling.”

Dahms added: “The state must not give the impression that it is measuring with double standards and that it wants to give preference to its own gambling products. After all, all holders of a German gaming licence – both state-owned and private – have been extensively checked by the authorities for their reliability and performance.

“This also applies in particular to their advertising strategies. Advertising for illegal providers is prohibited by law, enforcement agencies should focus on enforcing this.”