The parliament of the German state of Nordrhein-Westfalen has approved Germany's Gambling State Treaty, Der Glücksspielneuregulierungstaatsverag (GlüNeuRStV) today, making it the final state to do so. 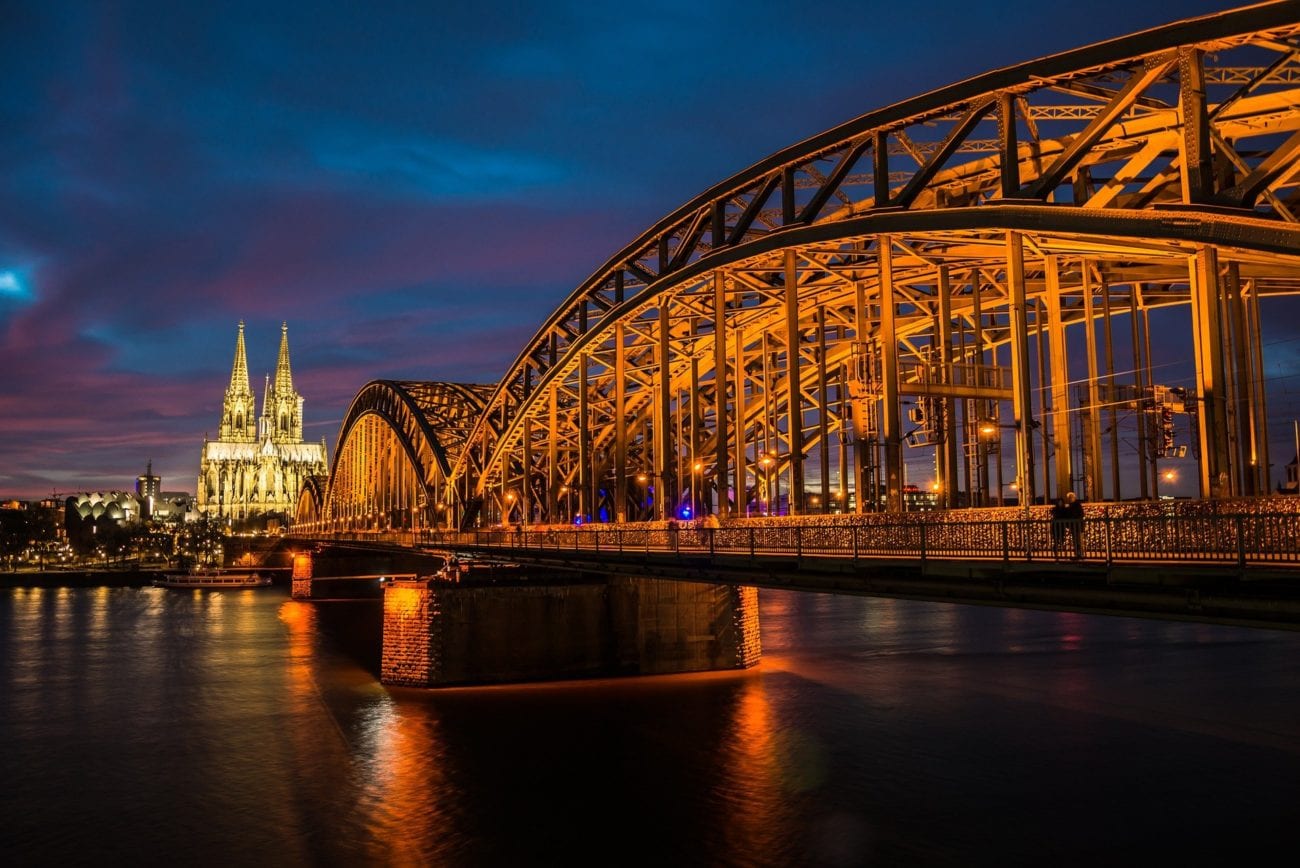 This approval is critical to the GlüNeuRStV’s rollout as the treaty will now take effect in all 16 federal states from July 1 2021.

Sachsen-Anhalt was the fifteenth state to approve the treaty, meaning the new regulatory body would be located in its city of Halle by 2022. This body will be able to monitor users’ activity to ensure all play is legal by offering test purchases and blocking IP addresses.

The GlüNeuRStV was first authorised by German states’ heads of state in March 2020. The treaty will expand Germany’s nationwide igaming offerings beyond online betting to online casino games.

However, certain parts of the treaty have been controversial.

Slots will be restricted to a €1 stake limit per spin, with a spin speed average of 5 seconds.

Online slots and poker will also be subject to a 5.3% turnover tax. A report today commissioned by Entain, Flutter and Greentube warned that this tax rate could lead to a channelsiation rate of just 51%.

Live sports betting will be restricted to bets on the final result or next scorer. German operator association the Deutscher Sportwettenverband has spoken out against these provisions.

To ensure responsible gambling provisions, the treaty also mandates monthly financial limits for all users, set by the players themselves.

A transition period is already in place, whereby operators can offer online casino before the treaty comes into effect, but only under the treaty’s terms.

“This state treaty was a Herculean task and, as a result, is a strong sign of how federalism lives and functions in Germany and how it comes to the right results through sometimes arduous negotiations.” said prime minister Armin Laschet.

“A joint effort was made to solve a problem that had seemed unsolvable for years. The conflicting interests, needs and concerns for the benefit of all 16 states were considered.”