The Minister-Presidents of Germany’s 16 federal states have ratified the third incarnation of the State Treaty on Gambling, paving the way for operators to apply for sports betting licences in the market, while Schleswig-Holstein will be allowed to run its own, liberal regulatory regime. The new Treaty will effectively act as a stopgap measure, with the states agreeing to completely overhaul regulations for 2021. 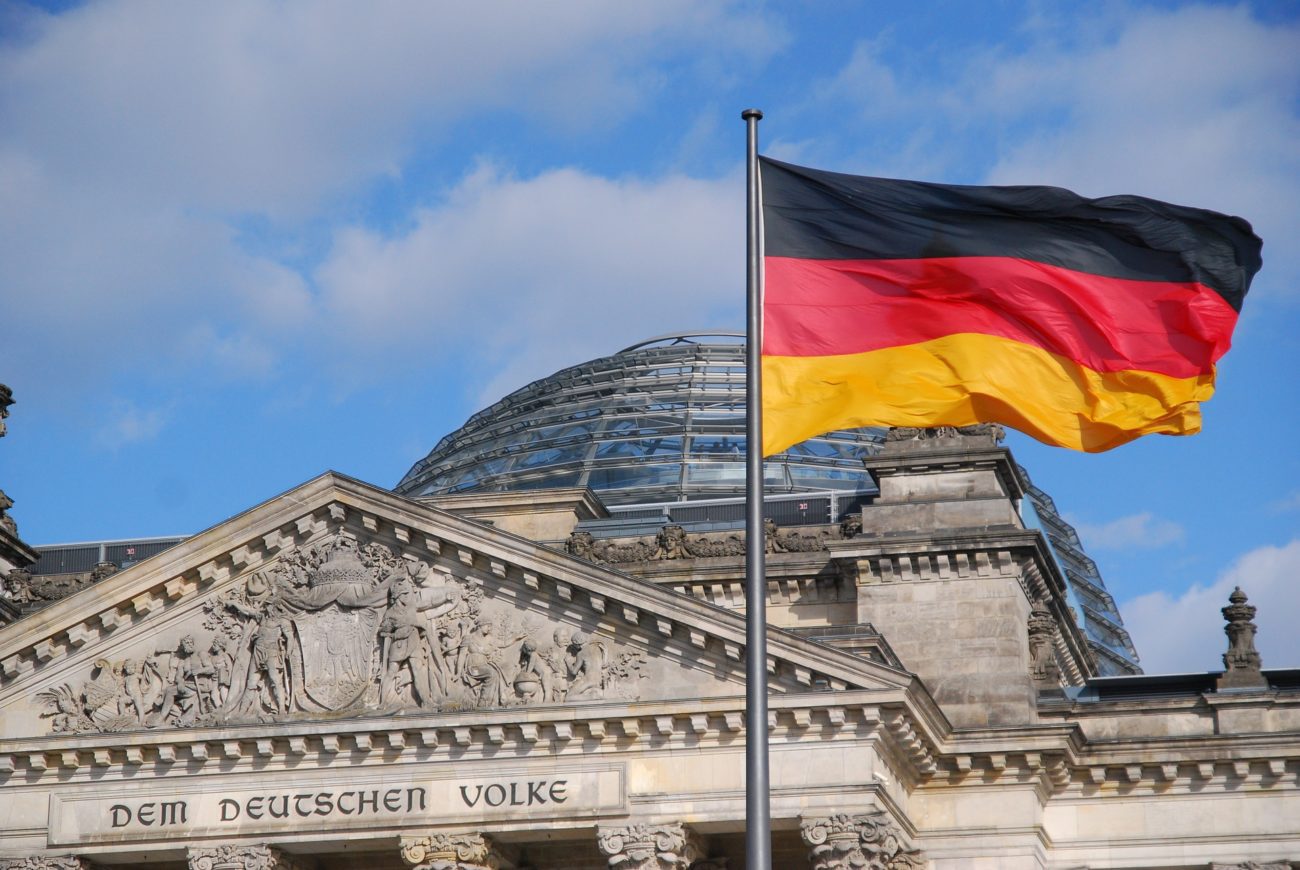 The Minister-Presidents of Germany’s 16 federal states have ratified the third amended State Treaty on Gambling, paving the way for operators to apply for sports betting licences in the market, while Schleswig-Holstein will be allowed to run its own, liberal regulatory regime.

At the Minister-Presidents’ Conference earlier today (March 21), the lawmakers agreed to sign the Treaty, with licences to come into force from January 1, 2020 and run until June 30, 2021. This will effectively act as a placeholder, with a view to a complete overhaul of Germany's gambling regulations by 2021.

The Treaty will also be submitted to the European Commission to be ratified, which is expected to take place in April this year, with a view to beginning the licensing process later in 2019.

The third amended State Treaty has undergone few changes from the 2012 edition, though the controversial 20-licence limit has been removed. While there is no limit on the number of operators that can be licensed, licensees will be taxed on 5% of turnover, in-play betting is prohibited, and players will not be allowed to spend more than €1,000 (£868/$1,137) each month. As before, sports betting is the only vertical permitted.

Schleswig-Holstein will be permitted to continue with its own liberal regulatory model until 2021. First introduced in 2011, the state has does not impose any restrictions on product verticals, and sets a 20% gross revenue tax. Steps towards renewing licences issued in 2012 began last week, with a view to having these run until June 30, 2021. The state will effectively act as a testing ground for a more liberal model, which from 2021 could be rolled out across the rest of the country.

Dr Wulf Hambach of leading German law firm Hambach & Hambach suggested that due to the short-term nature of the amended Treaty, it would be difficult to enforce the prohibition on live betting.

“There is also also big question over whether the online casino ban will be obeyed from January 1, 2020 onwards,” Hambach added. “If, for instance, other federal states are in favour of online casino regulation, they are unlikely to enforce the ban.”

Hambach said that with varied stances on gambling regulation across a number of states, the 2021 overhaul could give states the choice to opt in or out of a more liberal framework.

“I think it’s is likely that after 2021 you will see a fully regulated market, so this one step in the right direction, and there are already a lot of discussions between states, but I think these talks are very fruitful. If you look back two or three years, there haves never really been serious discussions about major reforms [to gambling regulation],” he continued. “This is the first time that it feels like a major step forward has been taken.”

Hans-Jörn Arp, parliamentary leader of the Christian Democratic Union in Schleswig-Holstein and one of the State Treaty’s most vocal opponents, described today's agreement as a “breakthrough”.

“Today's decision of the Minister President Conference to present the foundations for follow-up regulations to the State Treaty on Gambling, means we have finally achieved a breakthrough after ten years, and gained recognition from the other federal states,” Arp said.

“For Schleswig-Holstein, this is a great success, after the state had long met with resistance to its  forward-looking solution in the field of gambling,” he said. “Now the other federal states are pulling in the same direction, after they were finally convinced that the Schleswig-Holstein model is expedient.”

Arp said this had been aided by a cross-party consensus in the Schleswig-Holstein state parliament.

He said the decision was not only good news for those who play online, who would be better protected when gambling, but also for professional sports clubs, which could be supported by additional investment generated through gambling taxes.

“The third amendment to the State Treaty on Gaming is only a temporary measure for the short transitional period until 2021,” Dahms said. “It does not solve the structural deficits of the State Treaty, but gives the countries time to continue negotiating the urgently needed modernisation of German gambling law.”

Dahms said that even as a short-term measure the restrictions imposed under the State Treaty would prompt bettors to flock to illegal sites.

“If states completely ignore social realities and customer demand, they run the risk of failing again with their regulation. Unattractive conditions threaten to marginalise the licensed offerings in Germany compared to the black market.”

Dahms said that a thorough and transparent process to develop new regulations was vital, one that involved industry stakeholders, sports clubs, as well as medical professionals, noting that the last public hearing had taken place in May 2010.

“Since then, the Treaty has only been developed behind closed doors,” he said. “We and many other associations are therefore offering states the opportunity to contribute our decades of expertise in a cooperative and constructive manner in order to develop successful German gambling regulations.”

The German association of slot machine manufacturers Deutsche Automatenwirtschaft also urged states to use the time before the expiry of the Treaty in 2021 to develop new regulations.

“The consensus that has been reached is a first step. However, the main goal, namely the much-needed, coherent regulation of all forms of gambling, is still pending,” Deutsche Automatenwirtschaft chief executive Georg Stecker said.

Stecker said that only an attractive legal offering would succeed in drawing players away from a “rampant” black market.

“Only when all forms of gambling, including commercial slot machines, are regulated according to quality standards, can the black market be contained, consumers sustainably protected and legal businesses strengthened.”