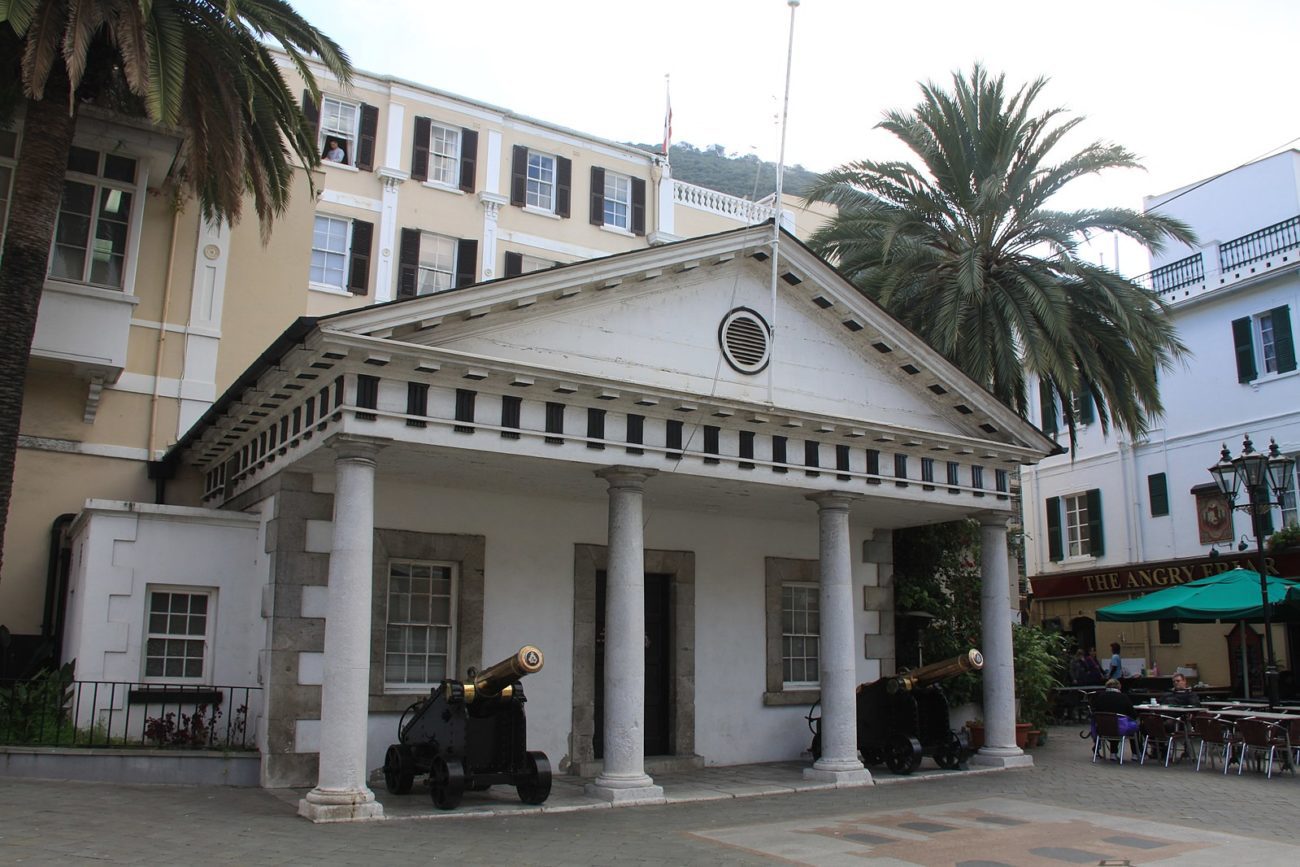 Gibraltar has admitted there will be “winners and losers” as it unveiled major changes to its licensing and duties as it prepares for the potential impact of a ‘hard Brexit'.

Albert Isola, Minister for Financial Services and Gaming, announced plans for a new model in this week's Budget after an extensive consultation period with the industry.

He added that the British Overseas Territory’s gambling industry, which employs almost 3,500 people, is “sailing into headwinds” caused by the “uncertainties of Brexit and challenges around EU market access” and also because of “increased industry consolidation”. He warned that the number of B2C licences is likely to reduce this financial year, but “consumer facing B2C and B2B games supply market continue to grow in scale, if not in absolute numbers”.

The new charging model, which replaces the flat rate gambling charges paid by licensees since 2005, will mean “substantially higher” annual licence fees, typically £100,000 for each B2C licence and £85,000 for each B2B licence.

Gambling tax will be paid only by B2Cs on their gross receipts, both gaming receipts and betting receipts, at what Isola describes as the “very low rate” of 0.15%.

He added: “As with any changes in tax modelling, there are ‘winners and losers’. My staff have been assiduous in ensuring those who are likely to pay substantially more have been kept abreast of developments, the reasons for the changes, and how they will impact on them.”

Since the introduction of the Gibraltar Gambling Act in 2005, the tax on fixed odds betting operations and exchanges has been levied at 1% of turnover up to £42.5m of annual turnover with the gaming tax capped at £425,000 per annum, with a minimum annual tax payable of £85,000. Internet casinos gaming tax has been levied at 1% of gaming yield or gross profit with the same caps.

Isola reiterated that the UK has guaranteed Gibraltar licensees continued access to the UK remote gambling market throughout the Brexit transition period and beyond.

He added: “We have made it clear that Brexit provides an opportunity to strengthen our operations with the UK, and our discussions with UK Ministers and officials have demonstrated that the UK does not want to see a shift in the critical mass of remote gambling operators away from Gibraltar.”

Last year Paddy Power Betfair announced it would close its Gibraltar office and relocate operations to another of its European sites.