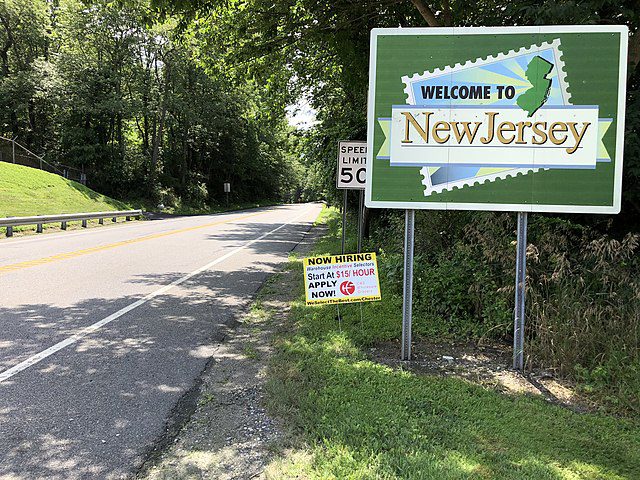 The operator accepted a single online bet from someone located outside of New Jersey’s state boundaries.

The NJDGE has opted not to disclose the value of this bet nor the type of wager that was placed.

New Jersey law strictly limits operators to only taking bets from people who are inside the state and the regulator has issued the fine as a result of this breach.

GiG, which is yet to comment on the ruling, won approval to launch its online gambling services in New Jersey in June 2018. This January, GiG launched a new land-based and online sportsbook in partnership with Hard Rock Hotel & Casino Atlantic City.

Earlier this year, GiG also secured a vendor registration to enter into the New Jersey affiliate market. GiG is now able to refer website traffic to regulated casinos and sportsbooks on a cost-per-acquisition basis.

GiG is the latest leading online operator to face a fine in New Jersey after the state’s regulator also handed out financial penalties to GVC Holdings, The Stars Group and Rush Street Interactive in recent months.

PokerStars operator The Stars Group was fined $10,000 for accepting bets on basketball games featuring teams from two colleges in the state, while Rush Street was issued a penalty of $30,000 for allowing minors to access its igaming services – the first punishment for this offence in New Jersey. GVC's bwin brand, meanwhile, was fined $81,000 after allowing a number of self-excluded players to gamble via its platform.