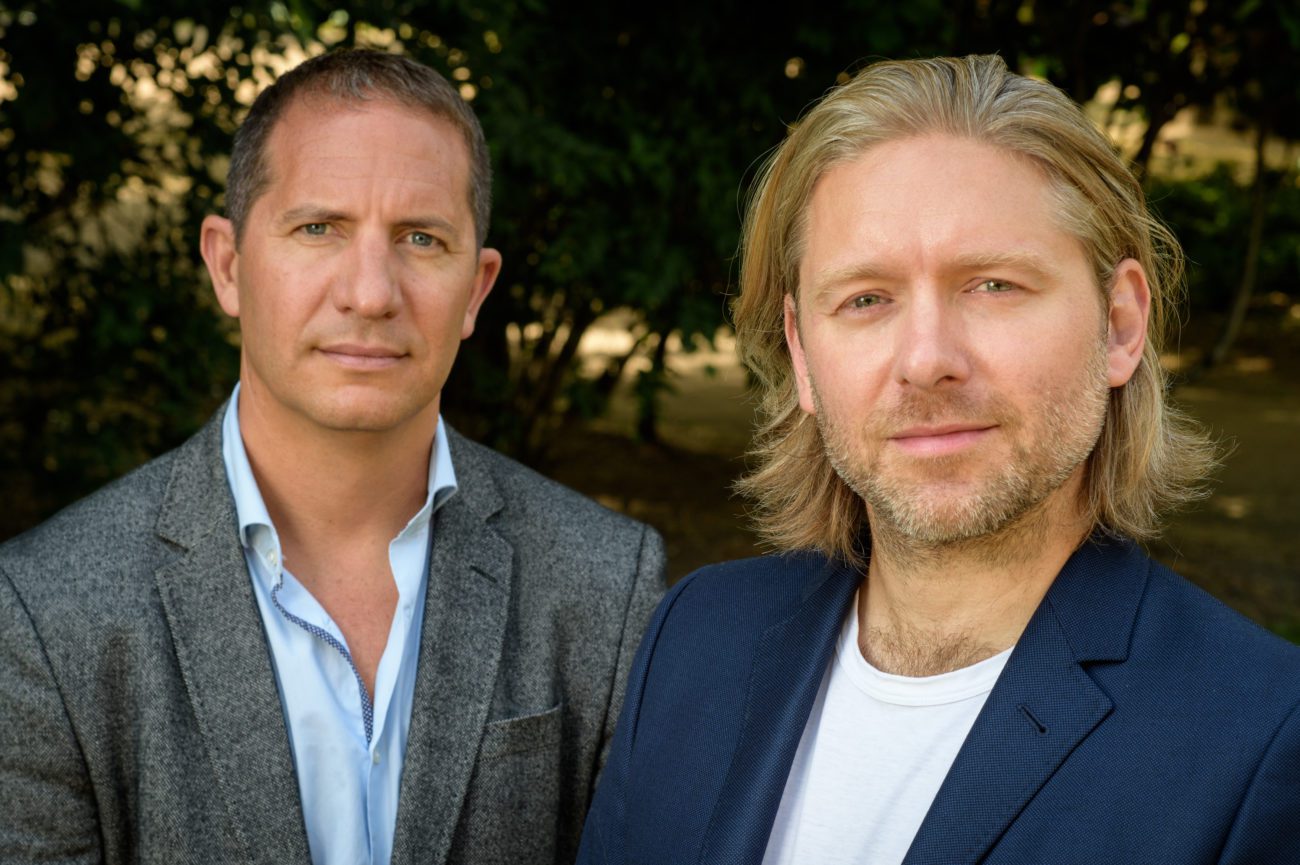 UK digital media firm GiveMeSport will move into the betting sector after parent company Breaking Data agreed a deal to acquire Oryx Gaming and set a long-term target of expanding from the UK to the US.

Breaking Data announced today (Thursday) that it had entered into a transaction agreement through which it will acquire all of the shares of Oryx as it plans to leverage GiveMeSport’s audience of 26 million fans on Facebook by launching a new online sports betting brand, GiveMeBet.

A Breaking Data spokesman told iGamingBusiness.com that there is no set timeline for completion of the deal, which is expected to see Oryx renamed Bragg Gaming Group. However, the spokesman added that it is a reasonable expectation that GiveMeBet could launch towards the end of this year or in early 2019.

In announcing the deal, Breaking Data suggested that it would model the development of GiveMeBet on how Sky Betting & Gaming was built from the ground up by UK pay-television broadcaster Sky.

“The acquisition of Oryx is the first step on the road to the creation of a new global gaming group,” Mansour (left of picture) said. “We plan to follow this with other acquisitions in the gaming sector as we position Bragg Gaming as a next generation gaming company.

“The newly-combined group will now have the opportunity to grow into gaming and to leverage synergies through the combination of the businesses. GiveMeSport has a bigger following on Facebook than ESPN and Sky Sports and we plan to use this as a platform to grow into sports betting initially in the UK and further into the US.”

Matevz Mazij, who will retain his role as Oryx CEO, added: “The deal with Breaking Data is a fantastic opportunity to capitalise on our international expansion plans. In the last five years since Oryx was founded, it has developed in to a leading global provider of turnkey solutions for top gaming and betting brands.”

Nick Thain (right of picture), currently CEO of Breaking Data, will continue to run GiveMeSport. Breaking Data shareholders will vote on the deal at the company’s annual general meeting next month, with the transaction requiring at least 50% approval.

The takeover is also contingent on financing, TSX Venture Exchange approval and certain other closing conditions. Breaking Data said it will provide further information as it becomes available with regard to the financing, which may be either equity, debt or a combination of both.