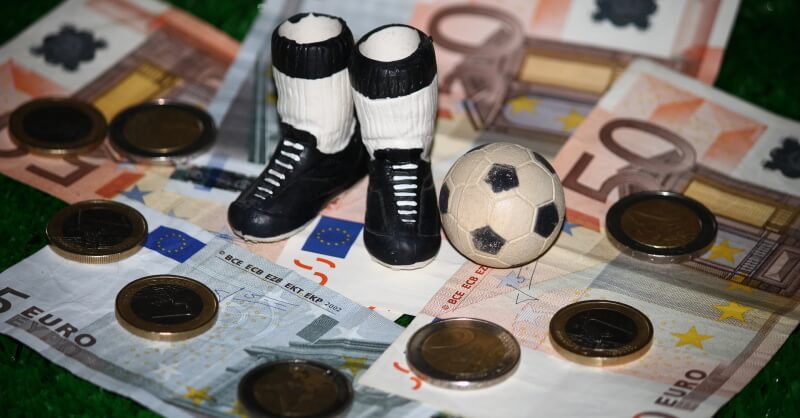 Of the 452 alerts that GLMS generated, 400 were flagged pre-match. A further 42 were generated after a match finished, and 10 during play.

The most common source of an alert was team-related news, which was the reason for 158 alerts. A further 78 alerts were due to significant odds changes; 68 due to wrong opening prices, and 43 due to odds changes that needed further investigation.

Out of these 452 alerts, 35 were “code red” alerts, where the reasons for the alert may include rumours of match fixing from a named source or observations of both suspicious betting volumes and patterns have been observed on exchange sites. This was a 288.9% year-on-year increase.

A further 89 alerts were classed as code yellow, 307 green and 21 received a different classification such as a request for further information.

Football dominated the alerts, generating 370. A further 34 were in basketball; 23 tennis; four in esports; 13 in ice hockey; three in baseball, and five in American football.

Europe was the source of the majority of alerts, with 298 coming from the continent. Of these 298, 259 were in football and 13 each in tennis, basketball and ice hockey.

Asia saw the next-most alerts at 71, with 55 in football, 15 in basketball and one in baseball.

There were 38 alerts in North America – 17 in football, three in basketball, seven in tennis, five in American football, two in baseball and four in esports – and 26 in South America, all in football.

GLMS president Ludovico Calvi warned that given the financial impact of the novel coronavirus (Covid-19) pandemic, match-fixing may become a greater threat than before due to the increasing power of the financial incentives.

“Additional threats are likely to continue to materialize while sport events resume in a usually quiet sporting period of the year, given that the financial crisis has adversely impacted countless sport organisations globally, which in turn, may increase the level of risk-taking and vulnerability of athletes and sport stakeholders,” Calvi warned.