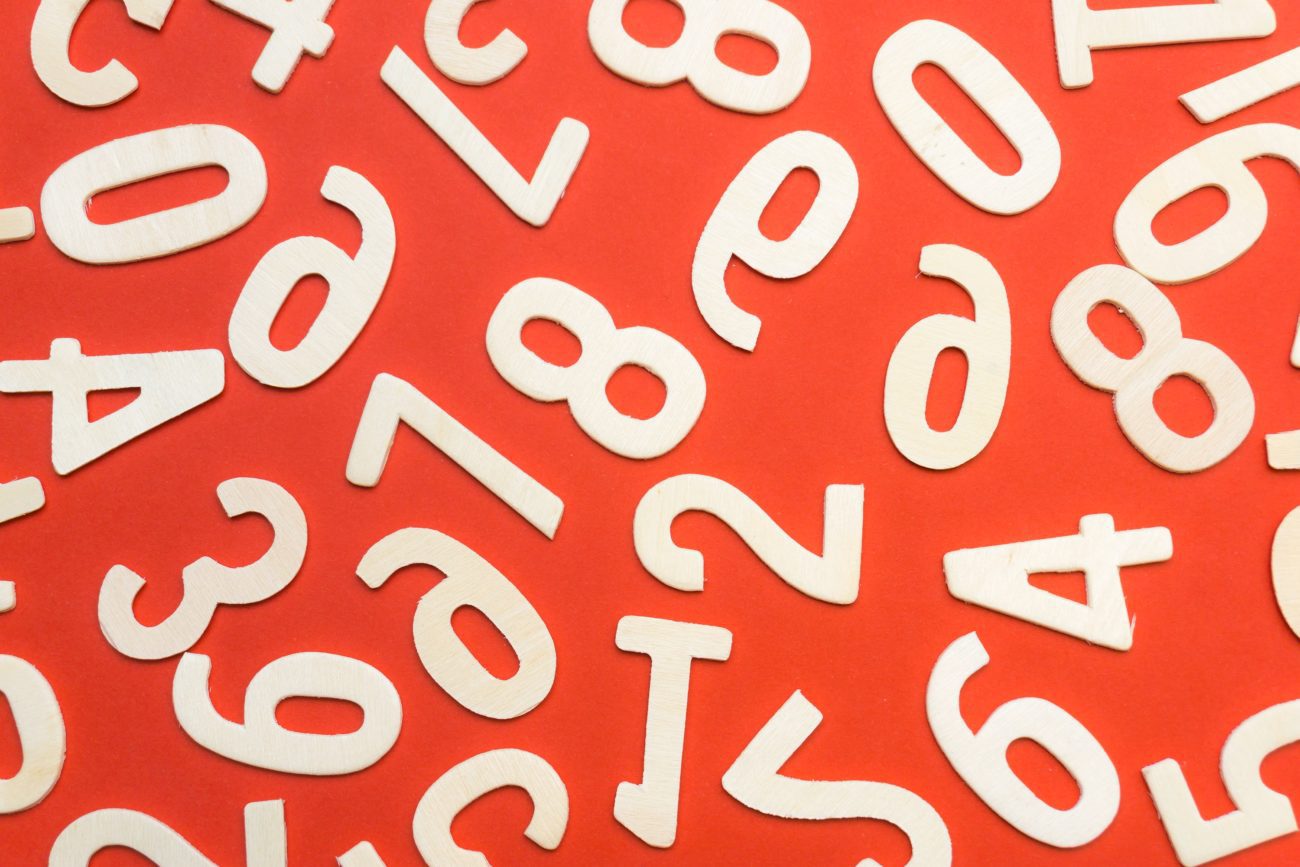 When Svenska Spel chief Patrik Hofbauer last week called for lottery betting firms to be banned and claimed they posed a risk to funding for sports associations and charities, there was nothing especially unusual about the sentiment.

The state-owned lottery operator is just one in a long line of lottery operators to demand those operating under such a business model be banned, with such demands typically accompanied by claims they misappropriate their trademarks and take money away from good causes.

Indeed, Hofbauer had issued a similar call for lottery betting firms to be banned back in November in a web post where he said they cannibalised state lotteries.

What was somewhat unusual about last week’s statement, however, was the numbers contained within it. Typically, state monopolies have claimed lottery betting (and sometimes messenger) firms are having an enormous impact on good causes without offering much hard evidence to back up such claims.

This hasn’t necessarily mattered much and lottery betting companies have still been banned in a number of countries in recent years on the back of such demands.

Svenska, however, in its web post, released some numbers that at first glance seemed rather staggering. It said that according to a report it had commissioned, “shadow gaming companies’ gross gaming revenues were estimated at EUR 1.25–1.5 billion in 2019”.

Further, it said that “shadow gaming companies have almost 40 percent of the European lottery market online”.

When one considers that back in 2018 a report by economist Jim Power into the Irish market concluded that, “the draw-based betting turnover of the three largest online lottery betting companies in Ireland was equal to just 0.25% of the draw-based €559m turnover of PLI [Premier Lotteries Ireland]”, 40% seems like a punchy figure.

And presumably those three online lottery betting companies cited in Power’s report – Lottoland, myLotto24 and lottogo.com – had opened up their books to Power given the European Lotto Betting Association, of which they were all members, commissioned the report.

‘Purely fictional’
Nigel Birrell, CEO of Lottoland (pictured, right), cited this report this week in response to Hofbauer’s claim, and said the company would “not stand by and be used as a scapegoat for state national lotteries and their failings”.

“Yet another tiresome and unfounded attack from a state monopoly. We strongly disagree with what he said and the figures that were stated are purely fictional and delivered with the intent of creating distractions and noise.”

In fact, Birrell went on to release previously private figures from the company’s April control book to counteract the claims.

“Lottoland is the largest online lotto betting operator in Sweden. If we compare Svenska Spel Q1 figures – Tur – the relevant business area for lottery and gaming, then you can see that they generated SEK1,145m [€108.3m]. For the same Q1 period Lottoland in Sweden generated SEK9.5m, which is just 0.8% [on a] like for like [basis].

“If you compare the yearly NGR 2019 figures, then this comparison falls to 0.7%. Light years away from the 40% figure that was quoted in the statement. Clearly, we are having no impact on their business, including their online sales, and in turn having no negative impact on contributions to good causes. In fact, we believe we are helping to grow the market for Svenska Spel by increasing the awareness of lottery.”

Obviously these figures only relate to Sweden and Svenska’s figures also include retail lottery sales, but in any case Lottoland’s share of Sweden’s market seems likely to be a long way from 40%.

Partially, the high figure of 40% could have arisen due to what Svenska is measuring that estimated €1.25-€1.5bn against. The statement does not make this clear, however, the same day it released it, it also held a webinar on the topic.

In this, it produced a slide in Swedish that appeared to state (without a source) that the global traditional lottery market was worth €104.5bn in 2018, of which €3.9bn was from online.

It seems to be the case that Svenska has divided the €1.25-1.5bn against €3.9bn to come up with its percentage.

Lack of clarity
The problem with this is that €3.9bn seems a pretty low figure for global online lottery sales. Considering Camelot alone reported sales of £2.46bn (€2.73bn) last year, that would mean digital sales in the rest of the world were less than €1.2bn.

Unfortunately, Svenska would not release the report it cited as the basis for its statement to allow for its analysis, so iGB asked for the source of the global digital sales, and also whether a more recent figure was available.

Although not providing the source of the online lottery figure, in response a spokesperson for Svenska conceded it had made a mistake and that it had meant to claim that lottery betting firms had 35% of the global market, not 40% of the European market. The company has now amended its online statement accordingly.

The spokesperson also said: “Our major concern, though, isn’t how big share of the online lottery market secondary lotteries has today [their emphasis], but how fast their share is growing.”

In the initial statement, Svenska Spel said the report it commissioned had found that ‘shadow’ companies’ revenues were growing by 10-20% per year.

“One of the major objectives for the new Swedish legislation was to protect public owned lotteries and lotteries for good causes from commercial competition,” the spokesperson continued.

“Swedish authorities Spelinspektionen have already given licence to operate in the field ‘online and betting’ to 71 (!) companies.

“If they all should make use of their betting licence to start up secondary lotteries, it could lead to financial difficulties for Swedish non-profit organizations and athletic clubs.”

So from this it appears that rather than believing lottery betting companies pose a risk right now, Svenska feels they could do so in future if more licensed companies adopt such a model.

A crisis response?
In light of the global pandemic and its heavily reported impact on lottery sales and therefore good causes, it’s perhaps understandable that state lotteries are concerned about any future threat to good causes funding.

But it is equally understandable that operators such as Lottoland are incensed by such attacks on their business.

“We feel that this is just another unsubstantiated attack by a state lottery on licensed lotto betting operators. Time and time again we are blamed for a drop in returns to good causes, rather than evidence-based facts,” said Birrell.

It’s perhaps also worth considering that while the pandemic might perhaps seem just the time for state lotteries to work harder to shut out any competition, it might also prove to be a time for some to reconsider whether the lottery sector’s digital innovators are always the enemy.

Many lotteries are facing a perfect storm of falling sales and therefore falling jackpots – one key draw in attracting new or lapsed players.

Given that no one knows how long the novel coronavirus (Covid-19) pandemic will continue to affect economies for, there’s no telling what measures might seem necessary over the coming year.

We’re living in a time where highly unconventional monetary policies such as helicopter money are being seriously considered by a number of countries and millions of employees globally have been furloughed – a concept most people hadn’t even heard of six months ago.

Is it really so inconceivable to think that faced with the need to attract players but with no other way of offering big jackpots, some of the more open-minded lotteries might not decide to partner with one of the companies that offers jackpot insurance in a bid to revive funding for the all-important good causes? Stranger things have certainly happened this year.

Image by Black ice from Pexels