The Danish Gambling Authority (Spillemyndigheden) has announced the country's online gaming revenue for July, which amounted to DKK604 (£69.8m/€81.2/$95.5m). 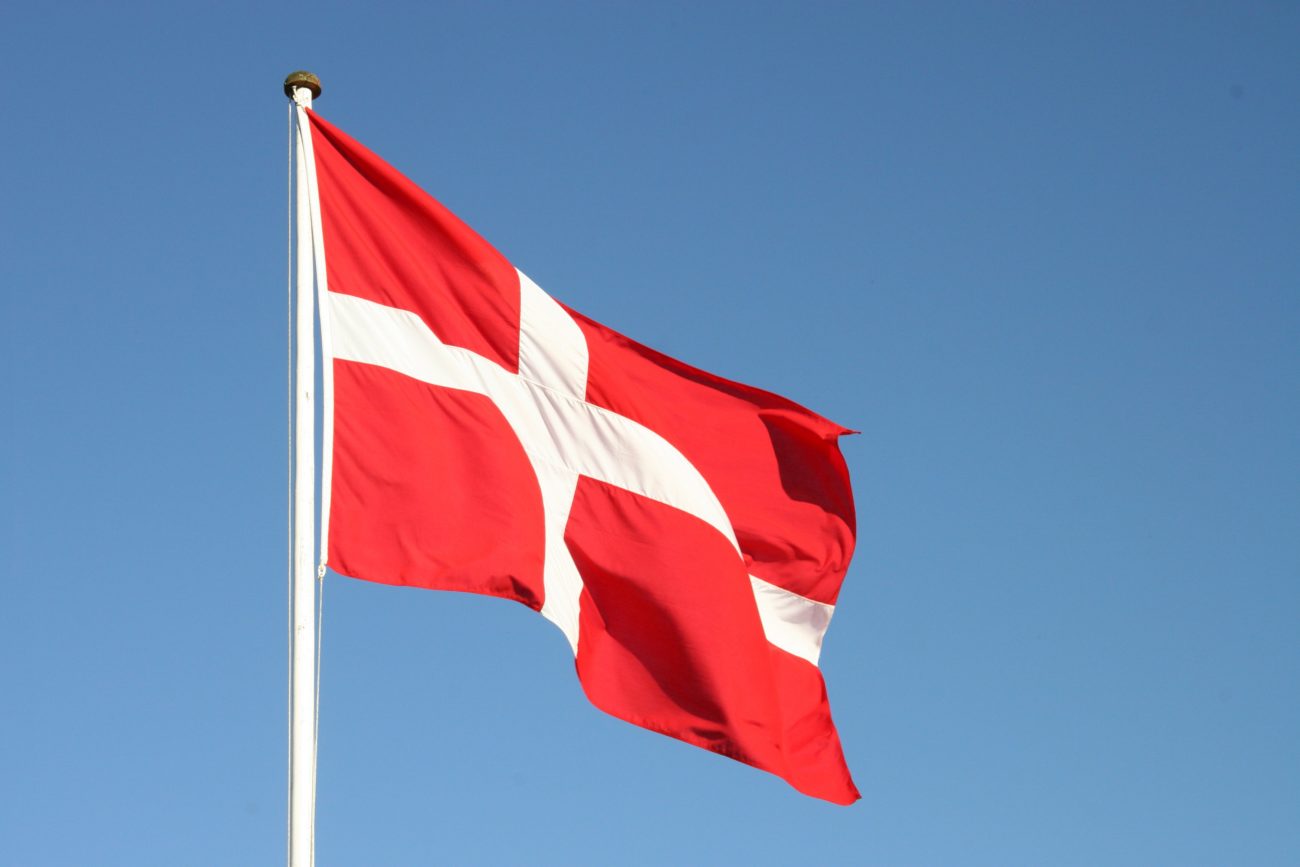 Sports betting revenue was DKK235m, a significant rise of 23.0% compared to June and 8.2% from the previous July.

Finally, land based casinos brought in DKK31m, up by 16.1% compared to June and 3.3% year-on-year. June was the first month this year that had a land-based revenue to report, after land-based casinos reopened from May 21st.

July was a busy month for regulatory news, as Spillemyndigheden announced that it would loosen certification requirements for testing labs and the Danish government released plans to merge state-owned gambling operator Danske Spil and the Danish Class Lottery.