New $200m joint venture has access to 15 US states 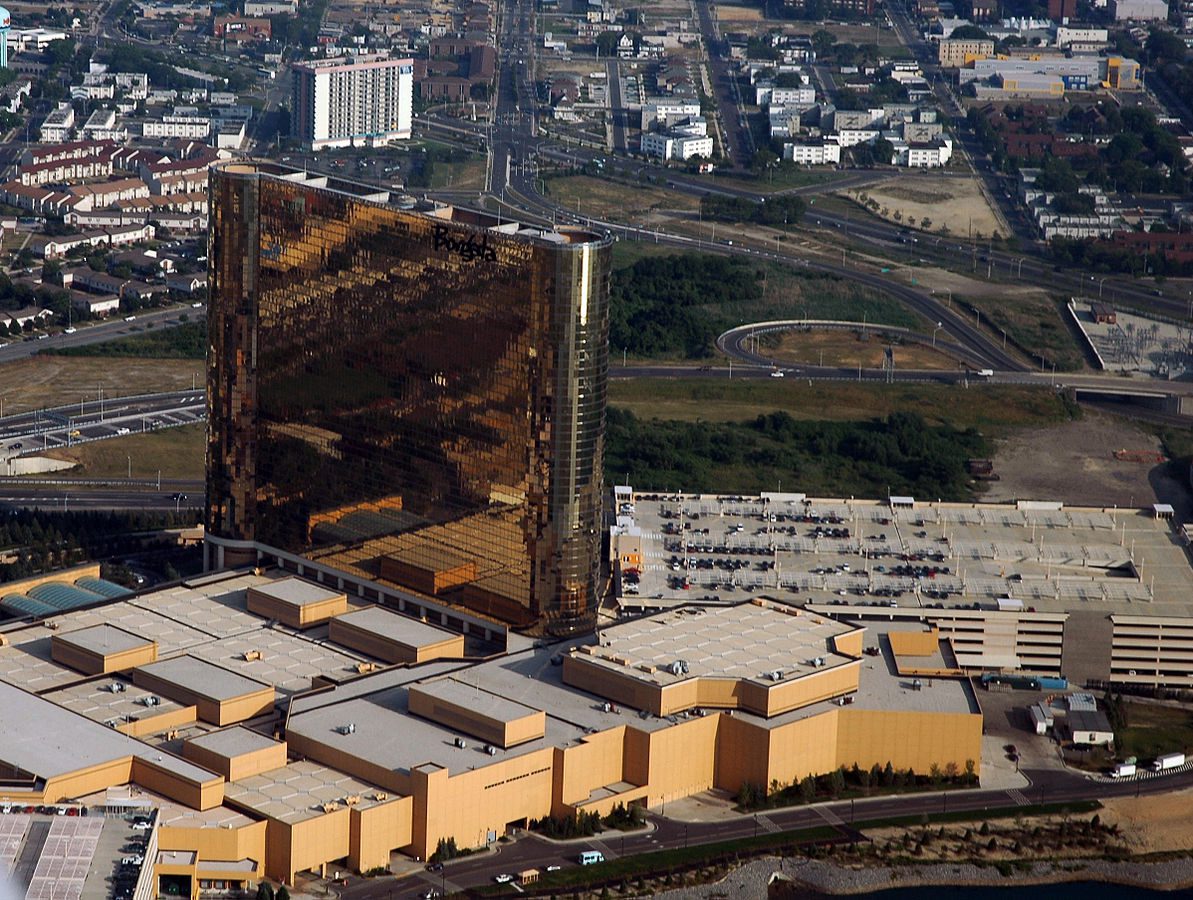 Ladbrokes owner GVC and US casino giant MGM Resorts said they expect to “dominate” the US sports betting market after announcing a $200m (£153m/€171m) joint venture.

As MGM also announced a partnership with Boyd Gaming that would see the two casino operators share market access across 15 states, the Las Vegas-based giant unveiled plans to deepen its relationship with GVC, with the two already combining to run online operations at Atlantic City’s Borgata Hotel Casino.

The sports betting business would be conducted primarily under the playMGM and Partypoker brands – the latter acquired by GVC in its purchase of Bwin Party in 2016. The companies said the merged entity has been formed with a view to the start of the NFL season, which begins in early September.

Under the terms of the 50/50 joint venture announced today (Monday), GVC and MGM will each invest $100m. Both parties will bring exclusive access to all US land-based and online sports betting, online real money and free-to-play casino gaming, major tournament and online poker, and other similar future interactive businesses.

Thanks to MGM’s casino portfolio, including Nevada, New Jersey and New York, and its new deal with Boyd, following the opening of MGM Springfield in Massachusetts next month the JV will have a clear path to access to 15 states with a combined population of 90 million.

“We are proud to join forces with GVC, the largest and most dynamic global online betting operator, with existing reputable and trusted operations in the US. With MGM Resorts' expertise and leading position in key markets across the US, this historic partnership will be positioned to become the instant leader in technology, market access, sports relationships and brands,” said Jim Murren, chairman and CEO of MGM Resorts.

“GVC is unusually qualified due to their existing operations in the US. Together, we are creating a one-of-a-kind platform that we expect will dominate the US sports betting market.”

The venture will establish a separate headquarters to be located in “a major US technology hub” and select a leadership team formed by senior staff from each company and additional new hires.

Last month, the Borgata in Atlantic City (pictured) went live with sports betting in New Jersey on the first day it was legalised. It generated revenue of $987,000 in the first two weeks of brick-and-mortar operations – significantly less than the $2.3m taken by Monmouth Park and partner William Hill.

Kenneth Alexander, CEO of GVC, said: “To be able to team up with a partner with such pedigree and knowledge, particularly in the US, is a real opportunity for GVC.”

The partnership has been welcomed by investors, with GVC’s share price up 5% today. Industry analysts believe the deal will give MGM a technological advantage over its rivals.

“From MGM’s perspective, the deal looks to be primarily about gaining a technology and operational partner for sports betting and online casino and poker in the US market as more states roll those products out,” said Chris Grove, managing director of sports and emerging verticals for research firm Eilers & Krejcik Gaming, according to the Las Vegas Review-Journal.

Under the terms of the partnership with Boyd, MGM and its rival will both have the opportunity to offer online and mobile gaming platforms – including sports betting, casino gaming and poker – in jurisdictions where either operate physical casino resorts and online licenses are available.

“Our industry is evolving, providing opportunities for growth through new forms of gaming like online and mobile gaming,” said Keith Smith, Boyd Gaming president and CEO.

“Thanks to our partnership with MGM Resorts, Boyd Gaming will have the opportunity to potentially add an online presence in five additional states, positioning us for significant future growth as our respective companies take a leadership role in our industry's evolution.”