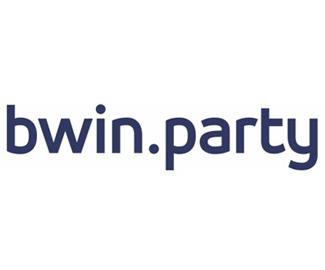 In accordance with the terms of a previously announced acquisition scheme, the entire issued ordinary share capital of bwin.party is now owned by GVC.

Shares in the newly-formed company began trading yesterday (Tuesday) on the London Stock Exchange (LSE) under the ticker symbol ‘GVC’.

Confirmation of the deal comes after Paddy Power and Betfair also began trading on the LSE after finalising a merger agreement.

Following its admission to trading on the Official List (Standard Segment) of the UK Listing Authority and to trading on the Main Market of the London Stock Exchange for listed securities, GVC has appointed two new independent non-executive directors.

Stephen Morana and Peter Isola will both join the company’s board.

Morana has held a number of senior roles within the online gambling industry, including chief financial officer and interim chief executive of Betfair.

GVC said in a statement that the appointments reflect its “ongoing commitment to enhanced corporate governance in line with its desire to move up to the premium segment of the main market as soon as practicable”.

Kenny Alexander, chief executive of GVC, added: “The GVC team is delighted to welcome non-executives of Stephen and Peter's calibre to the GVC board for the start of what will be an exciting new chapter for the company.

“In these two individuals we have added deeper expertise in online gaming and regulation, two areas which will be central to our continued success as a company.”