The National Collegiate Athletics Association (NCAA) Division I Men's Basketball Tournament, commonly known as March Madness, is set to attract up to $12.1bn (£9.2bn/€10.7bn) in wagers, according to figures from H2 Gambling Capital. 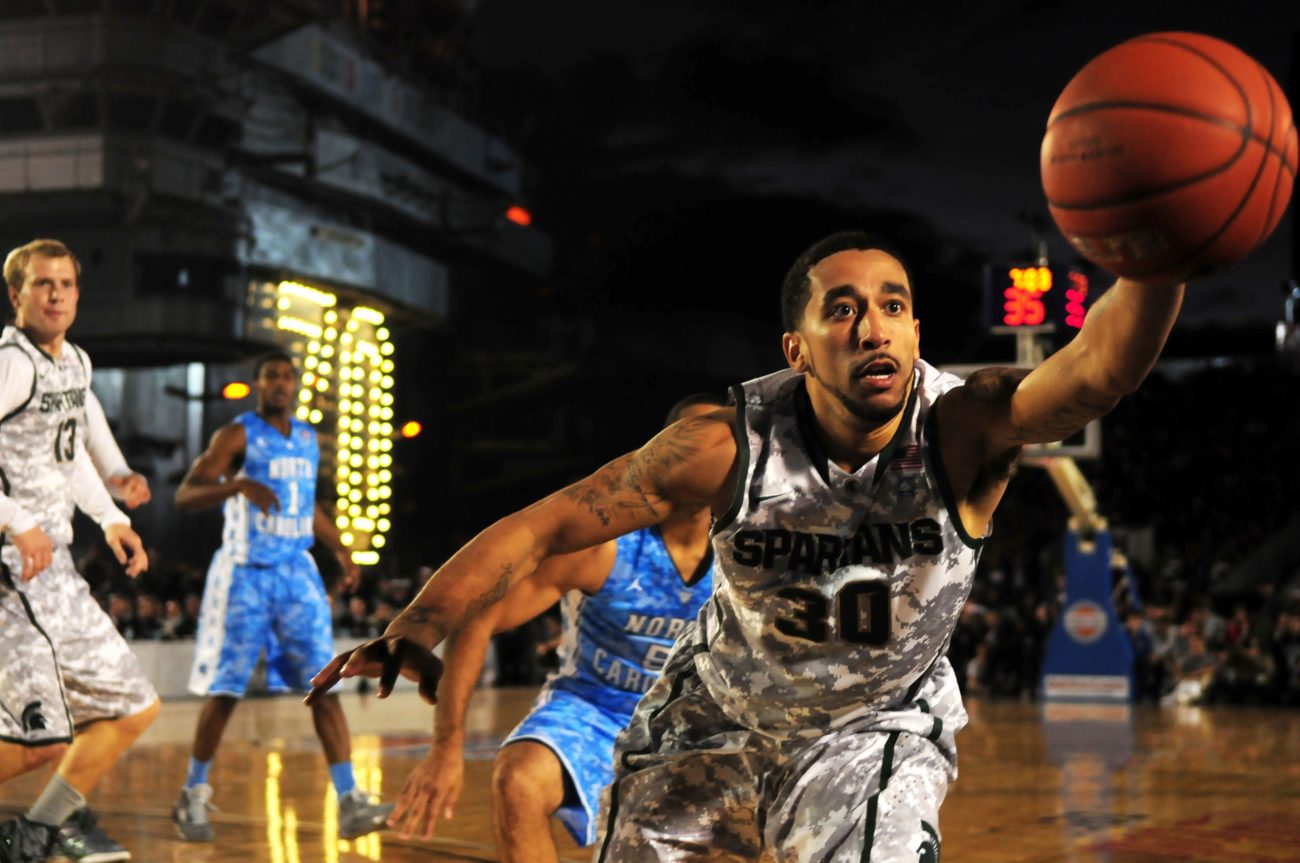 The National Collegiate Athletics Association (NCAA) Division I Men's Basketball Tournament, commonly known as March Madness, is set to attract up to $12.1bn (£9.2bn/€10.7bn) in wagers, according to figures from H2 Gambling Capital.

March Madness, which sees 68 teams play 67 games over 19 days from March 19, has been televised since 1969 and has become a major event in the US sporting calendar.

H2 estimates that around 25m TV viewers will watch the tournament’s final, due to be held at Minneapolis’ Bank Stadium on April 8, with 730,000 fans attending live games, generating ticket receipts of around $160m.

Broadcast rights are shared between CBS, TBS, TNT and TruTV, with the broadcasters collectively paying an average of $890m to show March Madness each year. The tournament also generates around $1.42bn in advertising revenue each year.

The event will also spark significant betting activity across the US. Of the $12.1bn H2 expects to be wagered on March Madness, however, H2 believes just 6.6% ($798.6m) of total handle will come from bets placed legally in states in which sports betting has been regulated.

In the 2017 tournament, before the roll-out of sports betting prompted by the repeal of the Professional and Amateur Sports Protection Act (PASPA), just 2.9% of total handle was wagered in the regulated Nevada market.

While gross win is dependent on results, based on the typical margin for NCAA events H2 believes it could be as high as $1.1bn, with 6.7% ($73.7m) generated in regulated states. The tournament also sparks a massive increase in per-game handle, which rises to an estimated $11.9m, compared to the average $90,000 handle for games in the NCAA’s Division 1 regular sesason.

Total March Madness handle suggests that it is effectively a bigger betting event than the Super Bowl, H2 says, though this is a single game following the National Football League’s main and post-seasons. Super Bowl 2019, won by the New England Patriots, generated total handle of $6.0bn, of which 5.0% ($300m) was wagered in regulated states.

In terms of popular markets, H2 says that for futures, bettors tend to favour futures where they bet on the tournament’s outright winner and the teams that will make the final four. Betting on the points spread, and money line bets, are also favoured by punters.