H2 Gambling Capital has released its latest company analysis of the financial results of 15 gaming operators and suppliers, showing an average online B2C revenue growth of 38% year-on-year across the companies analysed. 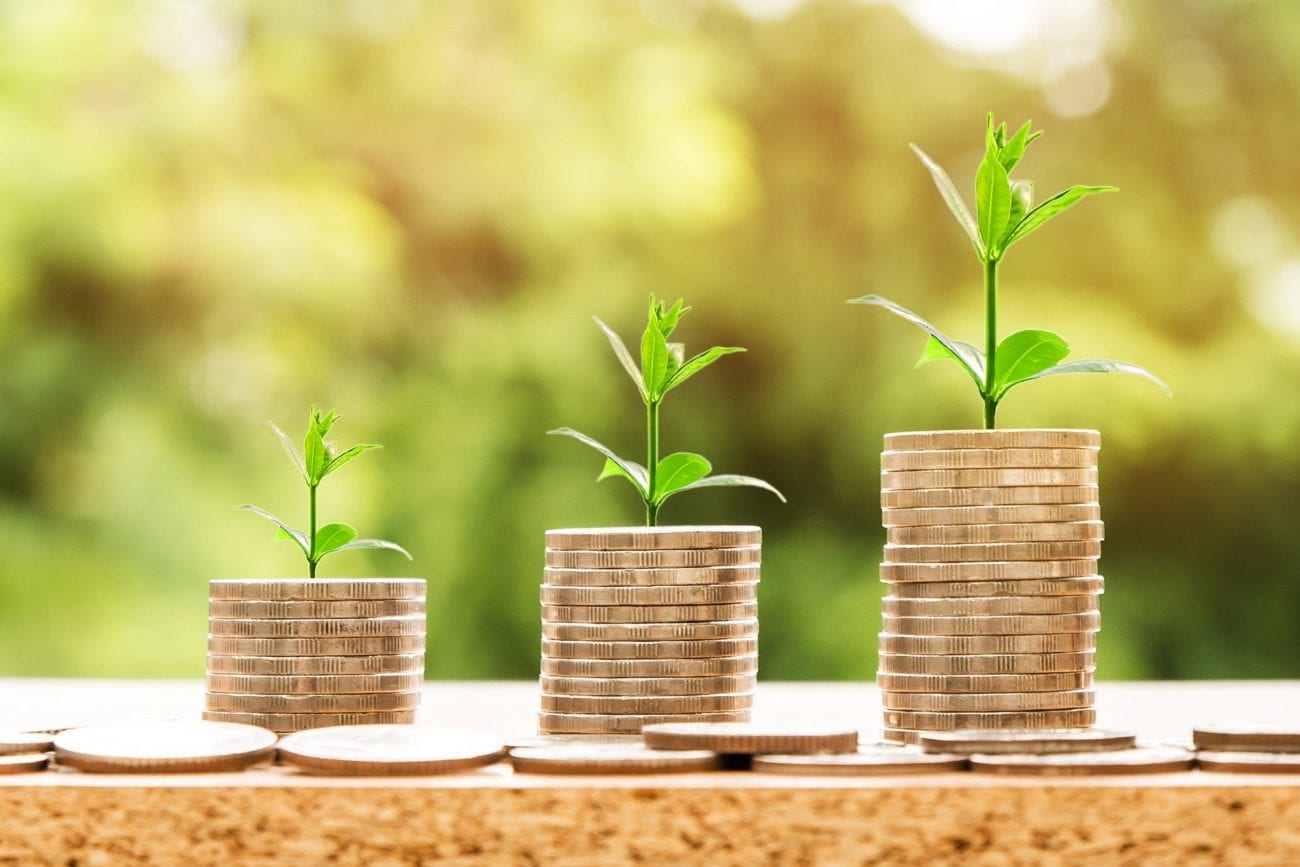 H2 said that the first quarter of 2021 showed continued strong year-on-year growth for both B2B and B2C operations, despite a slight decline for B2C revenues compared to a very strong Q4 2020.

The companies analysed saw strong growth in the US, Australia and Asia, while they faced headwinds in Germany and the Nordics.

This represents a slight slowdown on the growth reported in Q4, which saw sports betting up 58% and gaming up 32% for an overall growth figure of 32% year-on-year.

H2 said that Germany represented one of the major drags on operator revenues, where some operators are seeing revenue decrease by 50%-70% year-on-year due to the implementation of new regulations in Q4.

In the Nordics, operations were impacted by payment processing issues in Norway, a tax increase in Denmark and novel coronavirus (Covid-19) related restrictions in Sweden.

B2B revenues for online gaming suppliers have performed better than B2C revenues, with B2B revenue up 55% year-on-year, higher than the 52% growth recorded in Q4 2020.

Earnings before interest, tax, depreciation and amortisation (EBITDA) were up 119% year-on-year in the first quarter of this year, again a higher figure than the 113% growth recorded in Q4 2020.

The combined EBITDA margin for the companies analysed came in at a record high of 35.4% in Q1, compared to 32.5% in Q4 2020, but H2 said this figure has been inflated by the strong growth from Evolution in both revenue and EBITDA.

Looking ahead to Q2, H2 said that sports betting is expected to perform strongly year-on-year, as sports were largely cancelled in the first weeks of Q2 2020. Further, the European Championships and Copa America football tournaments taking place towards the end of Q2 2021 are expected to drive additional growth.