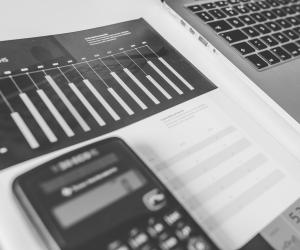 Real-money internet gaming (RMIG) remained by far the main source of income for GAN, with revenue from these operations climbing 5.8% year-on-year to $25.6m as a result of new client launches.

GAN noted that last year’s RMIG revenue total included the impact of an existing partnership with the WinStar World Casino brand in Europe, but the Chicksaw Nation ended this deal in 2020. Excluding this impact, RMIG revenue was up by 28.0%.

GAN signed a total of six new client partnerships in 2020 – two within is RMIG business and four for simulated gaming – and secured seven new client deals, including an agreement with Wynn Resorts 10-year deal in Michigan and a multi-state deal with Churchill Downs.