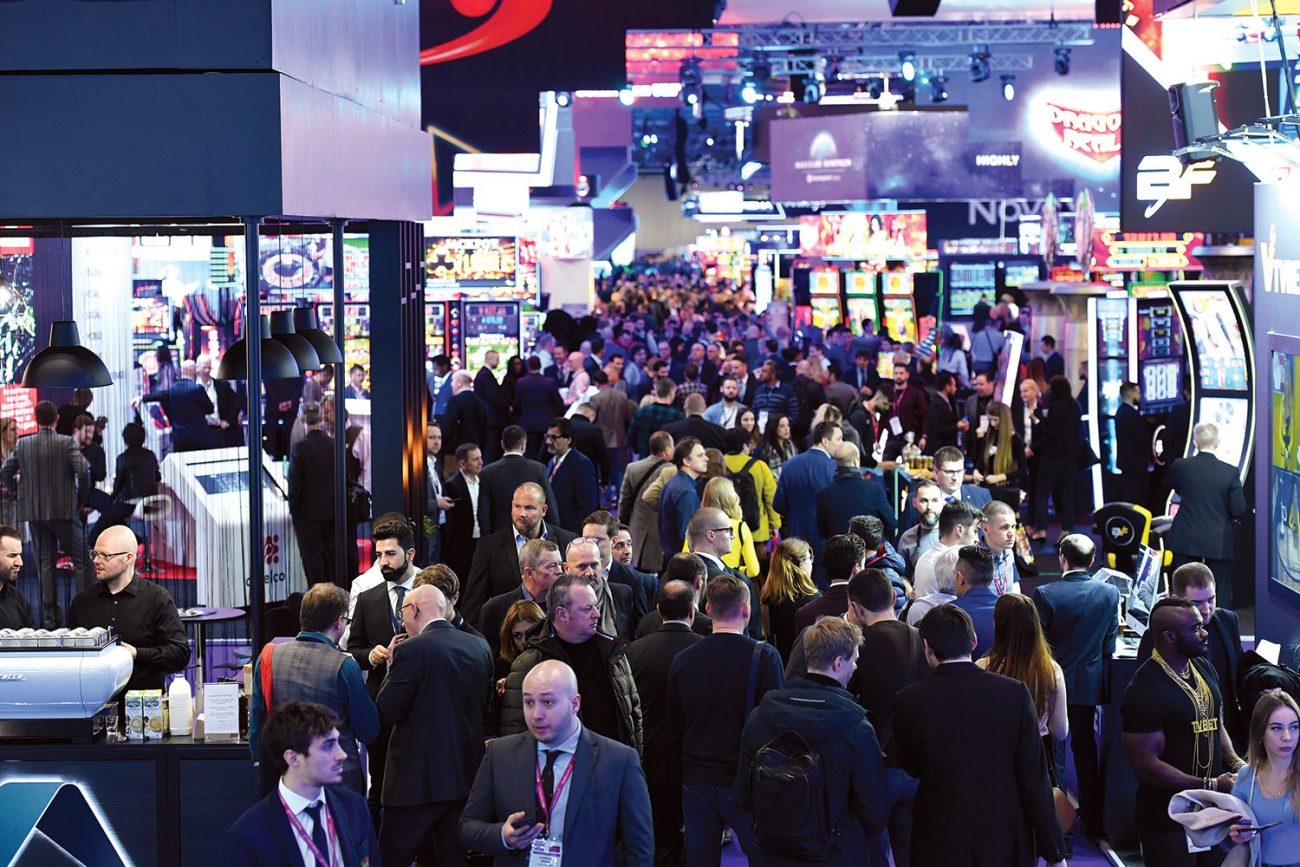 Thomas, who has a long-standing association with the show and its predecessor ATEI, described the event as an important moment for the land-based gaming sector as it recovers from the Covid-19 pandemic.

“I’ve missed the opportunity to meet industry figures and colleagues in person when the real conversations happen,” Thomas said.

“London has led the charge against Covid and restrictions have been lowered. It’s vital we now focus on returning to rebuilding the industry, and ICE London is a great chance to do that. I look forward to seeing everyone there.”

Since ICE was shifted to April, with the ICE VOX conference kicking off the week on 11 April, followed by the show starting on a day later, and running to 14 April, the move has garnered support from a number of quarters.

“I’m delighted that the market we serve is eager and committed to getting the show back on the road,” Clarion Gaming managing director Stuart Hunter said. “The senior team has worked tirelessly with our colleagues at ExCeL London to find alternative dates for what is one of the most successful and biggest in-person business events held in the UK which in conjunction with the co-located iGB Affilate London comprises more than 700 gaming industry exhibitors.

“Securing new dates has been a mammoth task and has involved migrating six other events to enable ICE to have the entirety of ExCeL which is the space required to operate at full capacity.”

Hunter acknowledged that the new dates would not suit all stakeholders, something he said was “highly regrettable”.

“[We] continue to do our best to work through the challenges and provide support with preparations and planning for what is the world’s biggest and most influential gaming industry gathering.”

He said there had been a high level of support for the new dates, both public and private. Independent research of ICE London stakeholders was also being carried out, with the initial response “overwhelmingly positive” and auguring well for the exhibitors that make up the show floor.

“I am sure the market understands that we are doing our level best to deliver another strong edition of ICE London and celebrate the return of the industry in the best possible way.”