South African sports betting operator Hollywoodbets will be a new associate sponsor for KwaZulu-Natal-based rugby union team The Sharks, as part of a three-year deal. 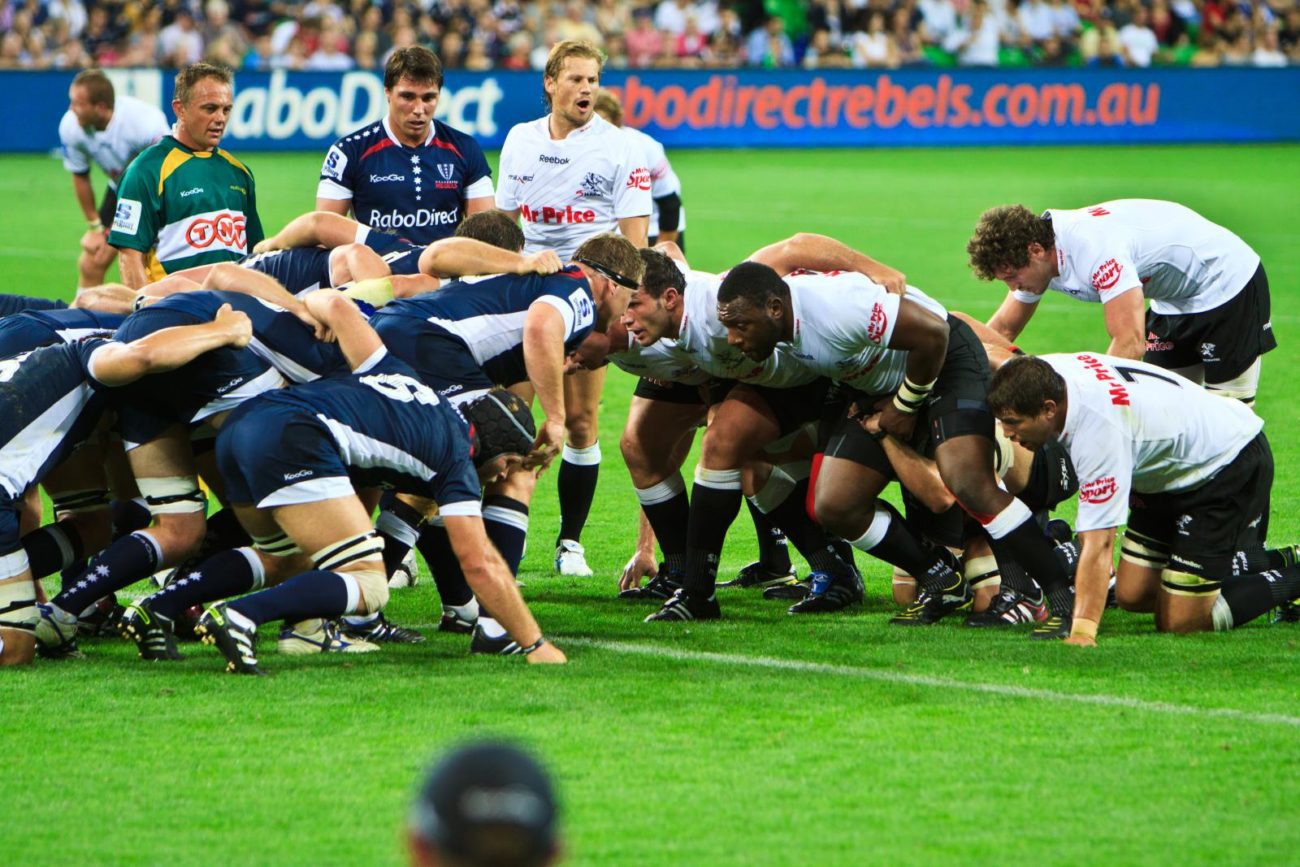 South African sports betting operator Hollywoodbets will be a new associate sponsor for KwaZulu-Natal-based rugby union team The Sharks, as part of a three-year deal.

The Hollywoodbets logo will feature on the Sharks’ shorts for Super Rugby matches competition and on the back of the jersey for the Currie Cup.

“We are thrilled to welcome Hollywoodbets to the Sharks family,” Sharks chief executive Eduard Coetzee said. “Our community is important to us and it is fantastic that we are able to partner with like-minded brands, such as Hollywoodbets, who share our values and commitment of giving back and supporting our own.”

“We look forward to a long and mutually beneficial relationship that seeks to push boundaries and elevate both brands to a new level.”

The Sharks have competed in Super Rugby since its formation in 1996 as well as domestic competition the Currie Cup, which they have won eight times including in 2018. The team plays its home matches at  Jonsson Kings Park Stadium in Durban.

Earlier this month, Hollywoodbets acquired the naming rights for five years for Kingsmead Cricket Stadium, home of cricket teams the Dolphins and Durban Heat. The operator also serves as the primary sponsor for the Dolphins team in a deal that has renamed the club the Hollywoodbets Dolphins.

“We are absolutely elated to partner with an iconic brand like the Sharks, and to extend our sponsorship of rugby within the province of KZN,” brand and communications manager at Hollywoodbets Devin Heffer said. “As with any of our sport sponsorships, our roots began at community level, sponsoring the oldest club competition in the world, the Hollywoodbets Murray Cup, and progressing further with our team sponsorships via the Phaka Rugby Show on SuperSport.

“To take that next step to franchise level is another hugely exciting step in our rugby sponsorship journey. It will also act as a springboard to further give back to our community, and we are eagerly looking forward to working with the Sharks on these initiatives.”