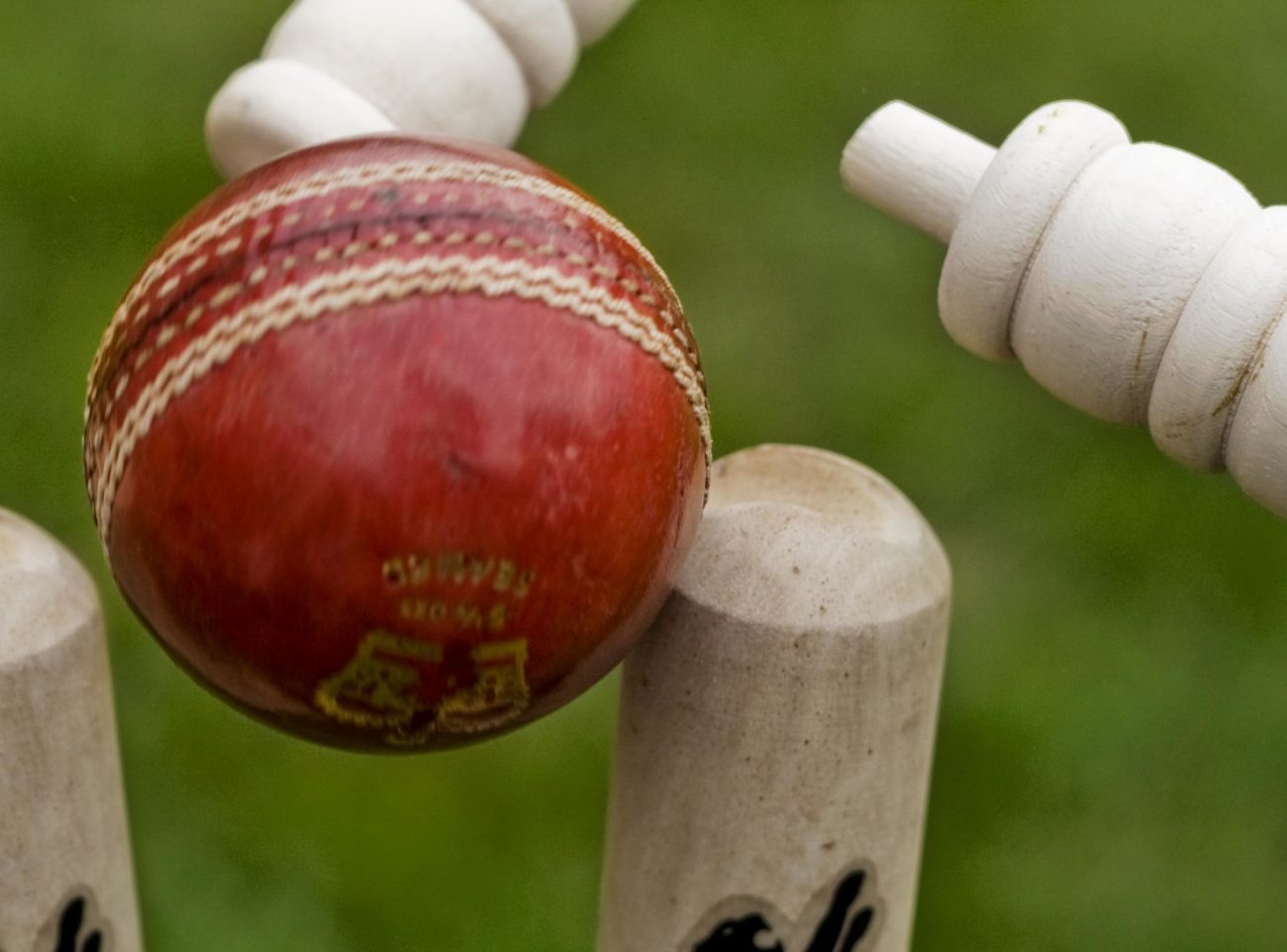 Under the five-year agreement, which runs to the end of the 2023-24 season, the facility will be known as the Hollywoodbets Kingsmead Stadium.

The venue has undergone a major revamp in recent months ahead of the 2019-20 domestic cricket season, and will also host matches featuring the England national team.

Hollywoodbets already has strong links with the Dolphins, serving as the team's principal sponsor in a deal that has seen it renamed the Hollywoodbets Dolphins. The team competes in South Africa's main first class cricket competition, the Sunfoil Series, as well as in the one-day Momentum Cup and the Ram Slam Twenty20 competition.

“Our first step into cricket started in the 2015/16 season as associate sponsors of the then Sunfoil Dolphins, and then becoming title sponsors the following year,” Hollywoodbets’s media and communications executive Devin Heffer explained.

“This stadium is indisputably one of the most iconic grounds in world cricket,” Heffer continued. “There is also a lot of work going into reviving and showcasing the history of Kingsmead,

KwaZulu-Natal Cricket chief executive Heinrich Strydom added: “As a company with its roots in the city, it’s fantastic that we can work so closely together from both a team sponsorship and stadium sponsorship perspective.

“We are very excited about this announcement and what it will mean for the future of cricket in KZN.”