In recent years a number of operators have shared their account-based tracking information with academics for research into responsible gambling. Leading gambling addiction psychologist Mark Griffiths explains how this has moved the field forward. 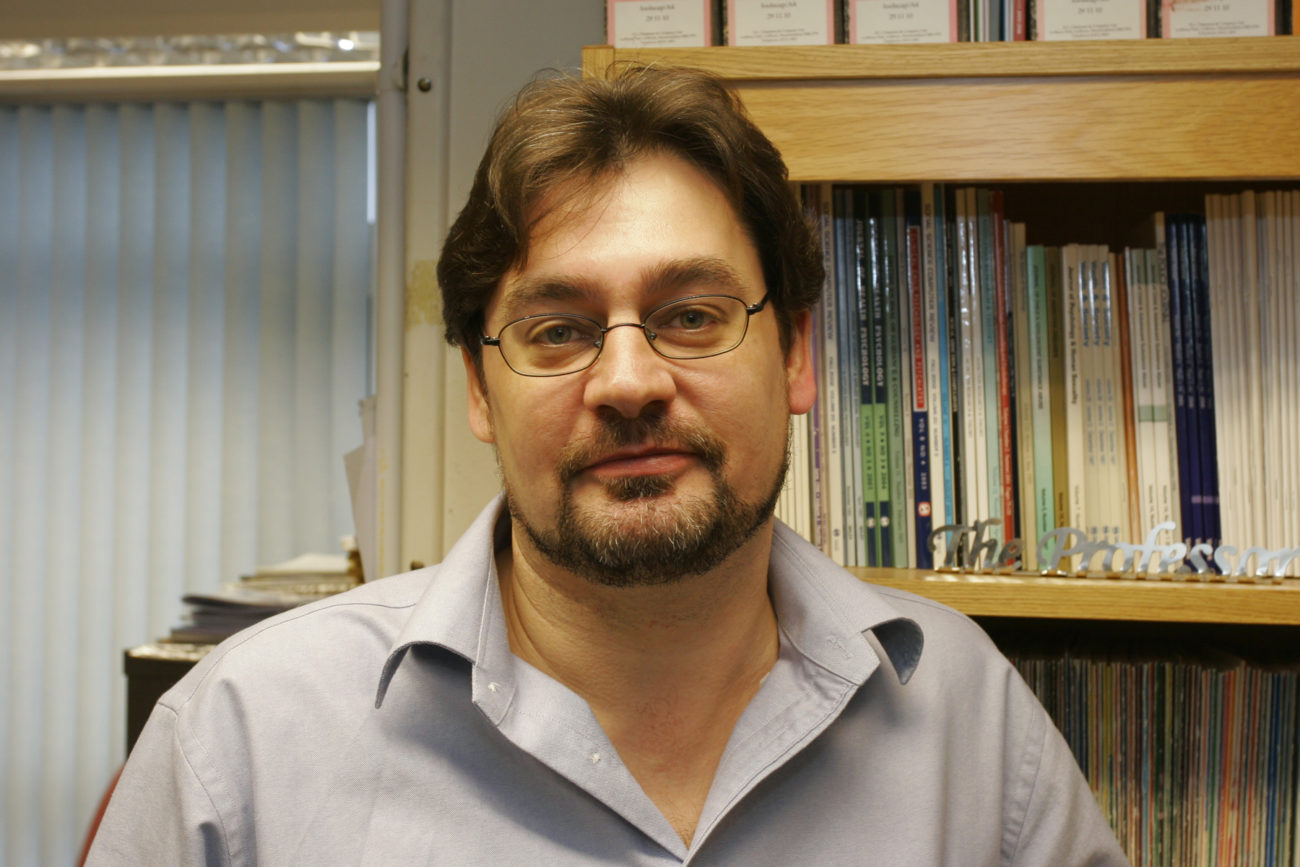 Over the past decade, the use of responsible gambling (RG) tools by the gambling industry has become commonplace, particularly because gambling regulators will not grant operating licences without ensuring that gambling operators are doing everything they reasonably can in relation to player protection and harm minimisation.

Many of these RG tools were introduced without evidence for their efficacy, but in recent years there has been a marked increase in the number of studies that have evaluated whether such tools work (i.e., whether they actually promote responsible gambling behaviour and/or reduce the amount of time and money that are spent by the most gambling-intensive individuals).

Some of the RG tools currently in use include: (i) behavioural analytic tools used to identify problem gamblers; (ii) personalised messaging systems for those who display at-risk gambling behaviour; (iii) player cards and bibliometric ID measures; (iv) rewards for players engaging in responsible practices; and (v) various online techniques to help clientele gamble more responsibly, for example,  limit-setting features, loss-limit reminders, mandatory play breaks and temporary self-exclusions (e.g., ‘time out’ and ‘cooling off’ periods for a day, a week or a month).

The value of real data

In the past few years, much of my research (particularly that undertaken with Dr Michael Auer of the Carinthia University of Applied Sciences in Austria) has utilised account-based tracking data provided by gambling operators.

While we have been criticised by some academics for working with the gambling industry, the use of such tracking data has considerably moved the field of gambling studies forward, particularly because of the high-quality large-scale data available and the fact that many of the studies we have published are ‘real world’ studies, of real gamblers, on real gambling platforms, in real time.

Unlike self-report data (which are subjective and open to common methodological biases such as social desirability and unreliable memory recall) or laboratory-based experimental data (which typically lack ecological validity and comprise very small sample sizes), behavioural tracking data are objective and ecologically valid.

For example, a number of recent survey studies based on self-report data claimed that online gambling had increased during the national lockdowns implemented by governments to minimise the spread of Covid-19. However, our own research using data supplied by a gambling operator showed there had been a significant decline in online gambling during that period.

In the remainder of this article, I briefly overview some of the studies that we have published in this past year to highlight how the field is constantly moving forward. Over the last seven years, I have been particularly interested in the efficacy of limit-setting features. Our early studies suggested that limit setting was effective in reducing gambling expenditure among the most gambling-intense players (of which some will be problem gamblers).

Gambling operators have often pointed out that limit-setting reduces bottom-line profits. However, problem gamblers have little place in a sustainable business because their customer lifetime value is small (typically a few years) compared with customers who gamble non-problematically with the same company over decades.

In fact, we found in a recent study that players who voluntarily set monetary spending limits are more loyal. More specifically, we were given access to a dataset of more than 175,000 players who had placed at least one bet or gambled during a five-month period with the online gambling operator Kindred.

In another recent study, Kindred gave us access to a dataset of 49,560 players who had placed at least one wager. We found that among the most gambling-intense players, those who had voluntarily set limits gambled significantly less money a year later compared with those who had not.

Given that those individuals with the highest gambling intensity are more likely to comprise problem gamblers, we concluded that limit-setting appears to be an effective responsible gambling tool because the top 10% of the most gambling-intense individuals in our study had significantly reduced their gambling expenditure over a one-year period.

Another area that we have published a number of studies on is in the area of personalised messaging. Our most recent study evaluated the effectiveness of targeted messages among 7,134 Swedish online gamblers who played at one of five sites within the ComeOn Group between July 2019 and January 2020.

These findings supported our previous real-world studies, which had shown that targeted personalised information can be an effective tool for online gambling companies to use to reduce gambling expenditure among their clientele.

We have also published studies using algorithms to study gambling behaviour and markers of harm. For instance, in one recent study we compared online casino players and online sports bettors via predictive modelling using behavioural tracking data. The focus of the study was on problem gambling, and our objective was to identify and quantify both common and distinct markers that are characteristic to casino and sports problem gamblers.

More specifically, gamblers from the LeoVegas Mobile Gaming Group were studied. Each gambler was ascribed two binary variables (casino player vs. sports bettor; problem gambling exclusion vs. no exclusion). For each of the four combinations of the two variables, 2,500 gamblers were randomly selected for a thorough comparison, resulting in a total of 10,000 participants.

The volume of losses per active day noticeably contributed to problem gambling-related exclusion for both casino players and sports bettors. For casino players, gambling via desktop computers contributed more to problem gambling-related exclusion. For sports bettors, it was more concerning when the individual used mobile devices.

I ought to end by saying that although behavioural tracking data has many advantages (most notably very large sample sizes and objective data), the data in each study originates from only one gambling site and does not necessarily tell us about the totality of an individual’s gambling behaviour because online gamblers typically gamble on more than one online website, as well as engaging in gambling offline.

Furthermore, behavioural tracking data does not account for the fact that more than one person can use a particular gambling account, and the data tell us nothing about why people gamble (whereas self-report data can provide greater insight into motivation to gamble).

However, despite these limitations, the innovative use of account-based tracking data has most definitely moved the RG field forward.