David B. Hoppe, managing partner of Gamma Law, a specialist law firm focused on esports, video games and blockchain, discusses joint ventures and their unique position in the esports market. 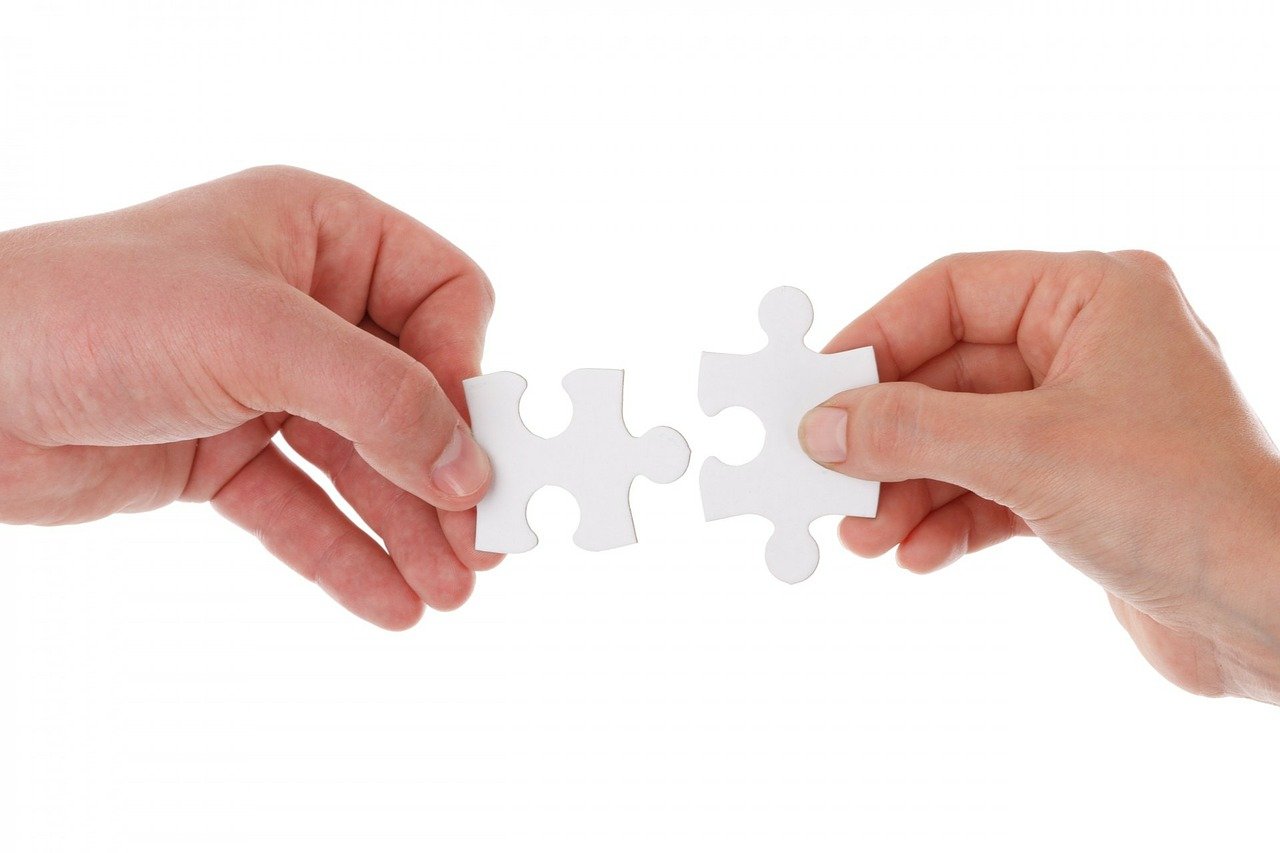 When it comes to joint ventures, and I’m speaking from the perspective of the esports partner here, there are three things to be considered. The first thing is picking the right partner. The second thing is sharing the risk, so structuring the joint venture so that risks, as well as rewards, are appropriately shared between the parties based on their respective contributions and respective obligations. This is true in any joint venture, not just in esports. Then finally, we would say to the esports partner that it’s important to think beyond just the audience growth benefits that you may perceive could come from the joint venture. There’s a number of other reasons to pursue a joint venture and a number of other potential ways to benefit from it.

Picking the right partner starts with the basic question of whether the partner is appropriate for you or not. For example, if you’re an esports organisation, partnering with a betting platform is not going to be appropriate and they probably wouldn’t approach you in the first place. If the JV or your JV partner is going to be running the book of matches that your organisation is competing in, that isn’t going to look good and might even violate some laws. Also, in that area of appropriateness, as an esports team – and this depends on your positioning and branding – then given that esports players tend to be on the young side, you want to choose a partner that coexists well with your branding and anticipated positioning over the period of the joint venture.

Does that include a beer company? It might and it might not. There are some esports organisations that have chosen to take more of a family-friendly approach and others that are a bit more edgy.

Also, in terms of an appropriate partner, it’s important to think of potential points of competition that exist or may exist in the future. The most successful esports organisations achieved success not just by winning matches and having great personalities, but by having interesting and attractive branding that translates well into merchandising, clothing, etc. If that’s a principal part of your business as an esports organisation, it wouldn’t make sense to do a joint venture with a clothing or lifestyle brand that may have some points of competition with you.

More broadly, start by determining your goals, for example expanding your reach, adding marketing management expertise or getting financial support, and then consider which of those goals you could successfully pursue using your own resources or engaging contractors and other sources, beyond taking this step of entering a joint venture. I’ve done a lot of joint ventures in my career and they do not enjoy a very good track record in terms of successful outcomes. There are a lot of challenges. There are cultural challenges and challenges in terms of obligations going forward to support the joint venture, whether it’s financial or marketing resources or other types of inputs from both parties. Markets change and company strategies change. It’s very often the case that, in five-year joint ventures, by year two or three, the incentives have realigned so significantly that one of the partners feels like this joint venture isn’t something they really want to invest in – or even that the joint venture is now a liability.

Sharing the risk and the rewards of the joint venture

The second factor that we advise our clients on is to make sure that risks and rewards are appropriately allocated. This can be a challenge when you have lopsided bargaining power, which is quite often the case in a joint venture, particularly where one partner contributes the financing and the other party is contributing the know-how or branding or market sector expertise. Maybe you have a huge international brand that wants to get into esports because it’s cool and they want to reach a younger demographic. They’re going to come into this feeling that they ought to be calling the shots in terms of the decision points that go to a joint venture, formation and operation. The smaller party, let’s say it’s an esports organisation, is probably not going to be given much of an opportunity in terms of approving what the joint venture is going to do.

Let’s say the anticipated revenue is delayed for a year or two for whatever reason, hopefully not because of another pandemic but maybe there are some unexpected changes in the market or some other challenges. In a scenario like that, the smaller partner is going to feel the financing partner needs to step up and cover the cost of operations before the JV starts to generate revenue in meaningful amounts – but the larger partner might not feel that way. Ideally, these things are all spelled out in the joint venture agreement.

I think this is an important point. You can’t go into the negotiation feeling like you have to get the deal or you’ll probably end up giving up more than you should. This is a critical part of negotiating and decision-making in any sector. Once you feel like you need to have this deal, it’s easy for lots of things to get through that you may, later on, regret very much. If this is a scenario with a large partner that’s contributing all the money and the esports company that’s looking for this joint venture to bring them to the next level, the esports company could lose.

A typical joint venture agreement wouldn’t be for less than three years unless it’s a really lightweight arrangement. Five years is quite common but in some industries you can see ten-year terms. These terms are typically renewable if both parties agree, or maybe they are automatically renewing if the venture has reached certain performance titles. In a faster-moving space like esports, it’d be very surprising for parties to commit to a ten-year cooperative arrangement.

Think beyond the audience growth benefits

Our last factor is to think beyond audience growth. It’s pretty common for an early-stage company to be really focused on that single metric of how big the user base and audience are. In a situation where you’re talking about a joint venture, that party may view that arrangement as the value that comes from expanding their audience.

Let’s say there’s this big consumer brand that’s doing a joint venture on the side, and the esports organisation feels like it gives them access to a mainstream demographic beyond the younger esports niche. That could be a legitimate reason to enter a JV and could be a great benefit, but there’s a number of other reasons that could make a joint venture a legitimate smart choice. We recently saw news of a joint venture between two European companies. One is a betting company, the other an IT company. The benefit to the betting company was to develop the technology that their user base was going to expect, the type of interfaces, etc., that would attract users in the demographics they were interested in and keep those users.

We’ve seen different types of benefits being sought by parties entering joint ventures beyond the basic equation of expanding the audience. Look at the joint venture between Barstool Sports and Penn National: Penn is historically a brick-and-mortar gambling operation and Barstool Sports has a very broad audience in that demographic that Penn National wishes to attract to their real-world betting business.

There are all sorts of reasons why companies might do joint ventures and our suggestion is to be creative and consider what those benefits might be – beyond simply growing the user base.