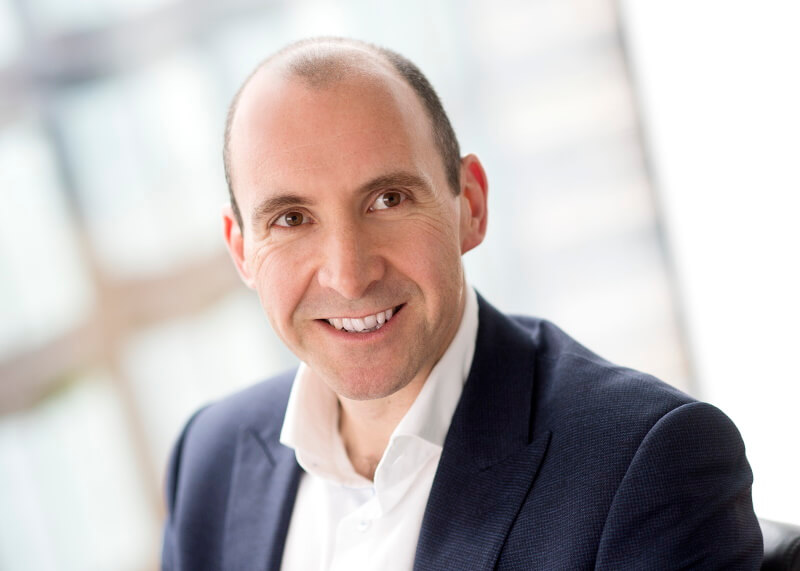 Last year the All-in Diversity Project published its industry benchmark report, which found that just 22.5% of non-executive board members in gaming companies were female.

At around the same time, Odgers Berndtson published The Global Leadership Team Diversity report, conducted in partnership with BoardEx. It found that a mere 19% of leadership team positions globally are held by women.

Of course, diversity is not just about gender; work needs to be done across the board to ensure that the entire spectrum of diversity is recognised within organisations and that all groups in society are represented in workforces.

However, focusing on gender for the moment, despite some good work being done by individual gaming companies and broader industry initiatives – including the iGB Most Influential Women list – it would seem that whichever way we turn, the executive table in gaming companies is still dominated by men.

While there are no overnight fixes for achieving fair representation in organisations, there are powerful actions and policy changes that can be introduced that will lead to increased gender diversity in leadership teams.

Below are five steps gaming companies could take:

While you might want to, you can’t simply cash in half your leadership team and exchange it for one that’s more diverse. Instead, you need to ensure that you have access to as diverse a pool of prospective leaders as possible.

Likewise, partnering with headhunters who have a proven network of diverse leadership talent is another way of tapping into networks that your organisation wouldn’t otherwise reach.

It means that when the time comes to recruit for a leadership position, rather than fishing from the same pond, the pool of candidates from which you can choose is much more diverse.

Building a pipeline of gender diverse talent within your company is just as important as building networks of gender diverse leaders outside of it. Mentoring and coaching programmes aimed at helping female employees progress through your organisation (and overcome the glass ceiling) is an effective way of internally building gender diversity in your leadership team.

It’s also a strong advertisement for others in your organisation that those from diverse groups can progress to the top, which will make your organisation far more likely to hang on to the diverse talent it has and attract new talent from outside the business.

Partnering with industry charities that provide career outreach programmes to female networks will have a similar result and help your organisation develop its pool of potential leaders from gender diverse backgrounds.

For example, our sports, media and gaming practice has partnered with Women In Sport – a charity focused on improving opportunities for women working in the sports industry.

One of the biggest hurdles in achieving gender parity in leadership teams is making roles attractive to female leaders with family commitments.

Gaming companies that change the parameters of their roles so that they fit flexibly around modern, family life and caring responsibilities, as well as adapting the job description to use more gender-neutral language are likely to see significantly more applications from female candidates.

As an example, last year Zurich Insurance began advertising part-time, job sharing or flexible working in all job vacancies and saw the number of women hired for top positions rise by 33%.

It also forces those involved in making the hiring decision to focus on skills, capability and knowledge and negates unconscious bias factors that can creep in.

This is particularly useful in reducing affinity bias, where those hiring may have an unconscious preference for candidates who are more similar to themselves – by focusing more on the candidate’s abilities, this bias is reduced.

Setting diversity objectives is a clear and effective way of achieving change. Particularly when made public, they provide an accountability mechanism that your company can report and measure leadership team gender diversity against.

For gaming companies, a possible benchmark to use is their current scores from the All-Index Annual Report; they could set year-on-year targets based on this.

The altruistic qualities of diversity and gambling can sometimes be wrongly perceived as mutuality exclusive. In reality, the business and moral case for increasing gender diversity in leadership teams (and at all levels throughout organisations) is clear.

Gaming companies now need to move from the ‘why’ to the ‘how’ and prioritise what they can do to achieve fairer opportunities and representation within their senior ranks.

While the above is by no means an exhaustive list, the actions listed provide five steps towards making this happen.