Integrity body the International Betting Integrity Association (IBIA) has revealed a 65% year-on-year increase in suspicious betting activity for the opening three months of the year. 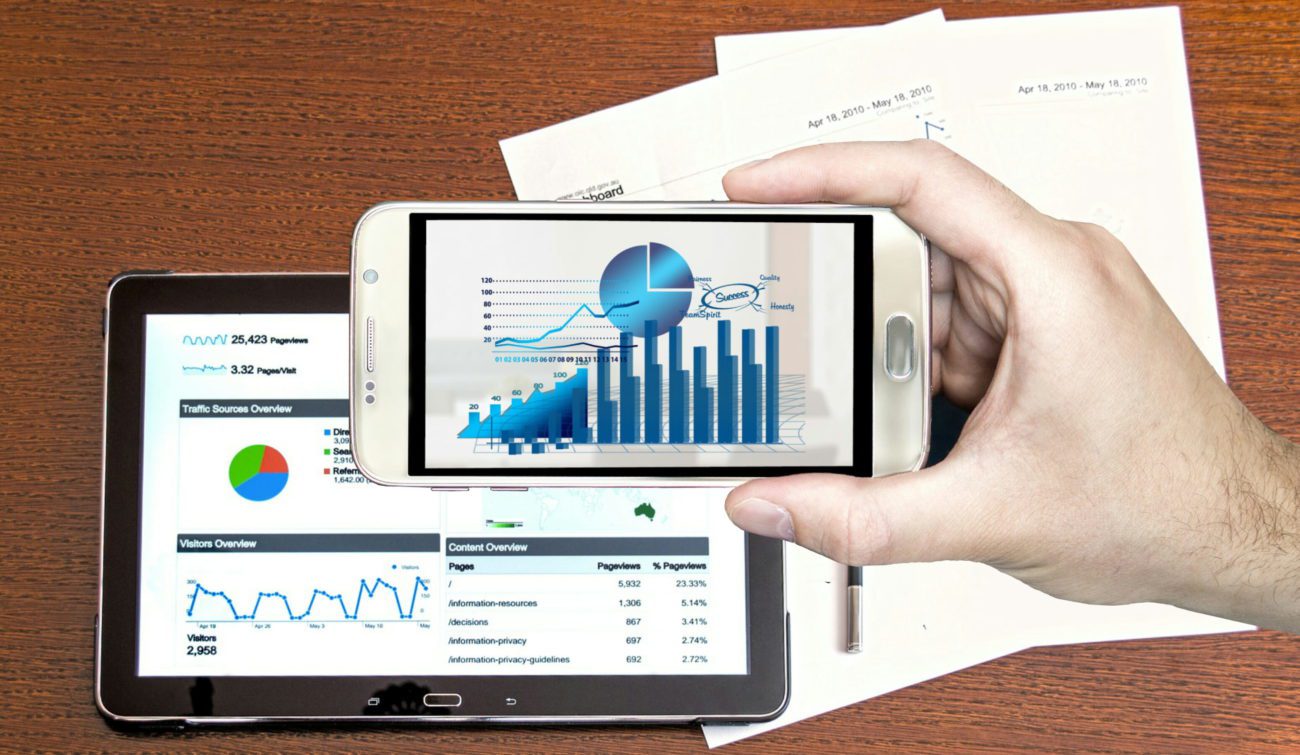 Integrity body the International Betting Integrity Association (IBIA) has revealed a 65% year-on-year increase in suspicious betting activity for the opening three months of the year.

A total of 61 alerts were recorded across seven different sports during the three months to 31 March. This figure also represented a 36% increase on the final quarter of 2019.

Tennis was again the primary source of concern as the IBIA registered 31 alerts, followed by football with 18 alerts. Together, these sports accounted for 80% of all alerts registered in the quarter.

Basketball drew a total of five alerts and four alerts were filed for table tennis, while boxing, volleyball and cricket had one alert each.

“The industry’s main focus is quite understandably on product availability and business viability in a particularly challenging period for the sector globally,” IBIA chief executive Khalid Ali said. “That said, it is important to note that the vulnerability of sports and betting to corruption remains an ever-present danger to operator finances.

“IBIA saw an increase in suspicious betting activity in the week leading to the global sports shutdown highlighting the opportunism of corrupters.”

Europe was responsible for 27 of the total alerts registered in Q1, with tennis accounting for 13 of these. Football followed with six alerts, then table tennis with four, basketball with two and one each for boxing and volleyball.

A total of 18 alerts were filed in Asia in Q1, eight of which were for tennis, six for football, three for basketball and a single alert for cricket.

Elsewhere, seven alerts were filed in Africa – all of which were for tennis – while six alerts in South America were related to football. In addition, North America saw three alerts filed in the quarter, all from Mexico and all in relation to tennis.

“Whilst there has since been a relative lull, we fully expect the business threat to rise as sport is restored and betting product catalogues return to a level of normality,” Ali said.

“Indeed, it is clear that corrupters are still operating and seeking to exploit the current situation. IBIA will continue to utilise its unique global monitoring platform to protect its members and sports from fraud during this difficult time; product integrity and consumer trust will be key to the sector’s recovery.”

In January, the IBIA published its full-year suspicious betting report for 2019, in which it revealed the total number of alerts registered last year amounted to 183, down 31% from 267 in 2018.