4 minutes read
The International Betting Integrity Association (IBIA) and the Tennis Integrity Unit (TIU) have warned all stakeholders in the sport of the increased risk of matches being targeted by fixers. 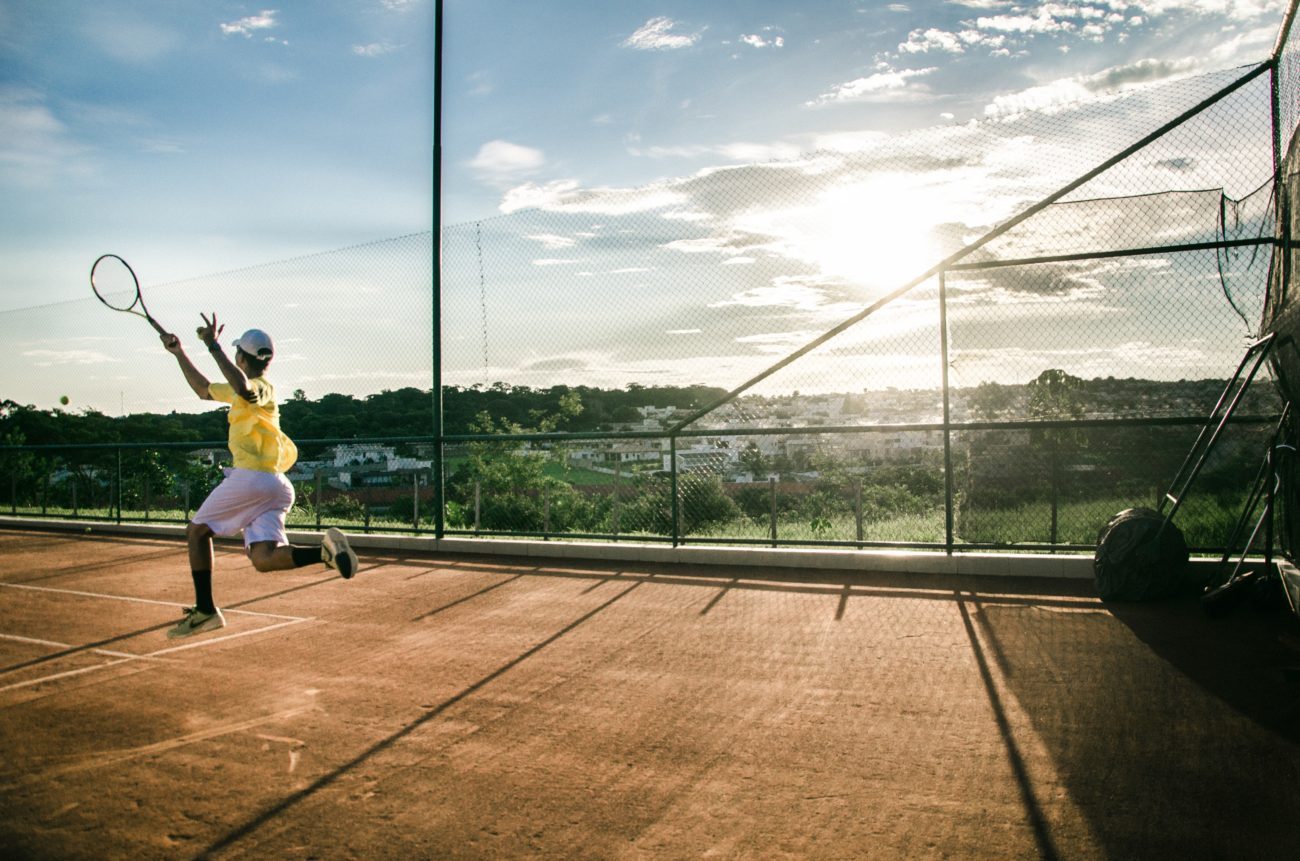 The International Betting Integrity Association (IBIA) and the Tennis Integrity Unit (TIU) have warned all stakeholders in the sport of the increased risk of matches being targeted by fixers.

Each body is therefore urging increased vigilance as competitive action returns, especially as this is likely to happen gradually, through local and national competitions organised on an ad hoc basis.

In a letter to IBIA chief executive Khalid Ali, the TIU asked for it to ensure its operator members were aware of the potential threat. This, it said would also be communicated to sports data providers, as part of a wider effort to identify and deter match-fixing attempts.

The chair of the TIU’s supervisory board Jennie Price said a rise in suspicious betting alerts recorded in the first quarter of the year was likely due to lower level competitions being targeted by fixers. Price said that the 65% year-on-year increase in suspicious activity alerts reported by IBIA in Q1 – the majority of which concerned tennis – had been reflected in alerts and information received by the TIU.

In total 61 suspicious betting alerts were recorded for the three months to 31 March, of which 31 concerned tennis.

Price said that the resumption of tennis events is likely to begin with smaller events before the likes of the Association of Tennis Professionals (ATP), Women's Tennis Association (WTA) and International Tennis Federation (IFT) tours, and Grand Slams resume.

“Some of these events are likely to be opportunistic and ad hoc, and unsanctioned by the international governing bodies or national associations,” she said. “We have already seen some events of this nature in certain countries.”

As these events are unsanctioned, they will not fall within the scope of the Tennis Anti-Corruption Programme (TACP), even if individual players and officials may be required to abide by the code, she pointed out.

While Price said the TIU welcomed the return of tennis action, it had obtained intelligence suggesting there was an increased risk of manipulation around these smaller events. This, she said, meant extra vigilance was needed, since they fell outside the TACP’s scope.

She urged IBIA members, and the wider sports betting industry, to take “great caution” in offering odds on matches with no umpires or without fully formed integrity risk management plans. Price said she would also be contacting data providers over the matter, to urge them to exercise increased due diligence for the sport’s return.

Replying to Price, IBIA CEO Ali pointed out that the increase in Q1 alerts, centred around the lower end of the sport, came following a significant reduction in tennis alerts in 2019.

“However, please let me reassure you that IBIA members are very aware of the importance of maintaining the integrity of professional tennis,” he continued. “Without it there is no viable sporting or betting product for consumers to enjoy.

“We therefore share both a common threat and ambition to ensure that tennis has the highest level of integrity that we can, between us, realistically achieve.”

He said that following discussions with the TIU, IBIA and its members had implemented new working procedures to address the integrity concerns, with mitigating actions in the face of potential crimes assessed according to the intelligence available.

Furthermore, Ali continued, enhanced cooperation and alignment between IBIA and the TIU would be explored to further strengthen anti-corruption safeguards. He noted that the existing information sharing agreement between the two bodies had already improved IBIA’s monitoring capabilities for the sport.

However, while IBIA would look to highlight the integrity concerns to as wide an audience as possible, Ali warned the association could not comment on the integrity or trading activities of those outside its membership.

“IBIA is also not involved in the distribution of data facilitating betting markets on any tennis or wider sporting events taking place during this difficult period,” he added. “This is a matter for the event organiser and their contractual data partner, and we welcome that you are also contacting the latter on this important matter.

“IBIA and its members remain committed to working in partnership with you and I would like to thank you for taking the initiative and for reaching out to IBIA and its members in a spirit of cooperation,” Ali said in conclusion. “The lines of communication with tennis on integrity are of paramount importance to the association.”