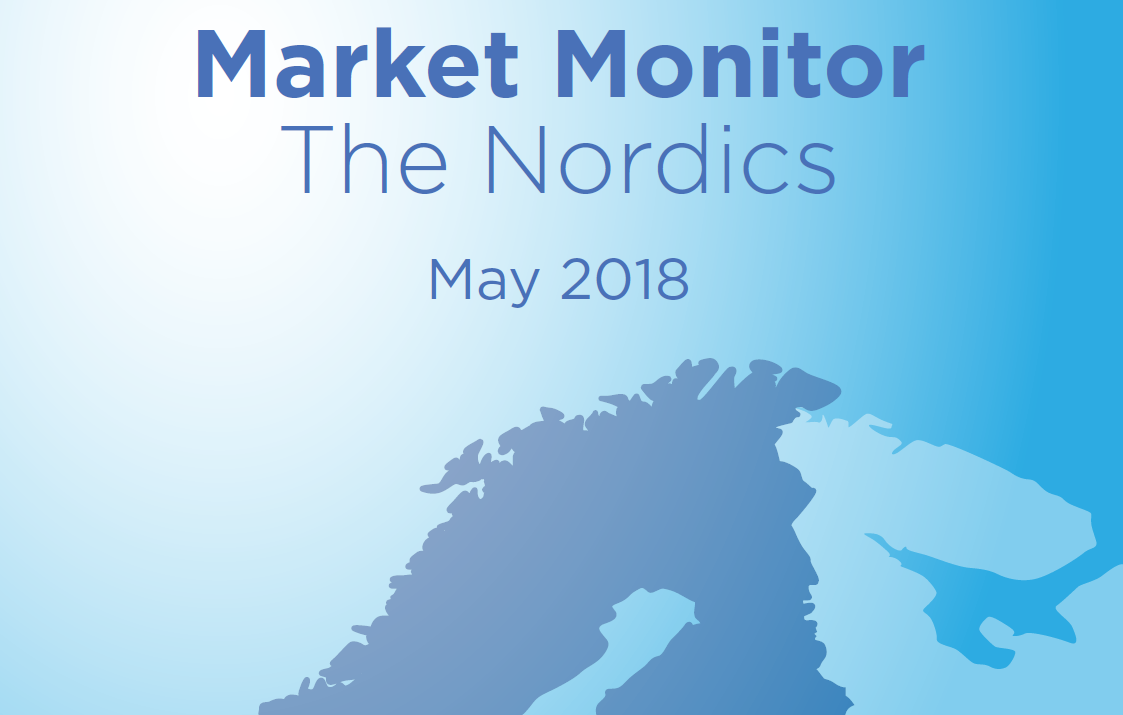 Welcome to the May 2018 edition of the iGB Market Monitor. This quarter we focus on the Nordics, home to some of the most advanced digital economies in Europe which have given rise to operating giants such as Kindred and Betsson and the most innovative suppliers and affiliates in the space.

With the official market estimate of SEK5.65bn (€545m) likely on the low side for what has been one of the best-performing igaming markets for many years, Sweden’s market opening in January 2019 will provide a tipping point for regulation in the region.

With this shift will come a greater understanding of the value of the individual markets and how operator and supplier share of the grey space could translate into the regulated dot.se environment, with Kindred, Betsson and LeoVegas currenty the strongest positioned among the currently Malta-domiciled Swedish giants.

A tax rate at the lower end of regulated market levies to date of 18% GGR will benefit all stakeholders by supporting the channelisation of activity to Swedish-regulated entities.

These will of course include current lottery/gaming monopoly Svenska Spel and horse racing monopoly ATG. Kindred and Betsson are among the operators that have publicly bemoaned the potential for the former to parachute their competitive advantage and relationships built up over many years of monopoly into the regulated environment.

The non-monopoly operators have so far failed to gain assurances or clarity from Swedish authorities over whether Svenska Spel will be prevented from cross-selling slots and other products to players acquired via its non-competitive lottery business, which will remain under monopoly.

This means they will need to prepare for a repeat of the scenario in neighbouring Denmark, where Danske Spil was only stopped from pursuing this strategy after several years, by which time it had secured a dominant position in the market.

Questions also remain over issues such as the proposed bonus cap, argued by stakeholders at our recent Nordic Affiliate Conference as potentially encouraging the type of irresponsible gambling behaviours the policy is intended to prevent.

The mass-market presence of the monopolies, dot.com positioning of Kindred, Betsson and LeoVegas and a backdrop of slowing growth make it tempting to predict a polarisation of performance among operators similar to that seen in the UK where Bet365 and Sky Bet have left their more traditional land-based rivals flailing in their wake.

But this of course doesn’t tell the whole story in the UK, where the big operators' focus on sports betting and consolidation caused them to take their eye off the ball and enabled a host of niche gaming and casino-focused brands to emerge and carve market share.

The Swedish narrative is likely to unfold in similarly unforeseen and unanticipated directions from next year.