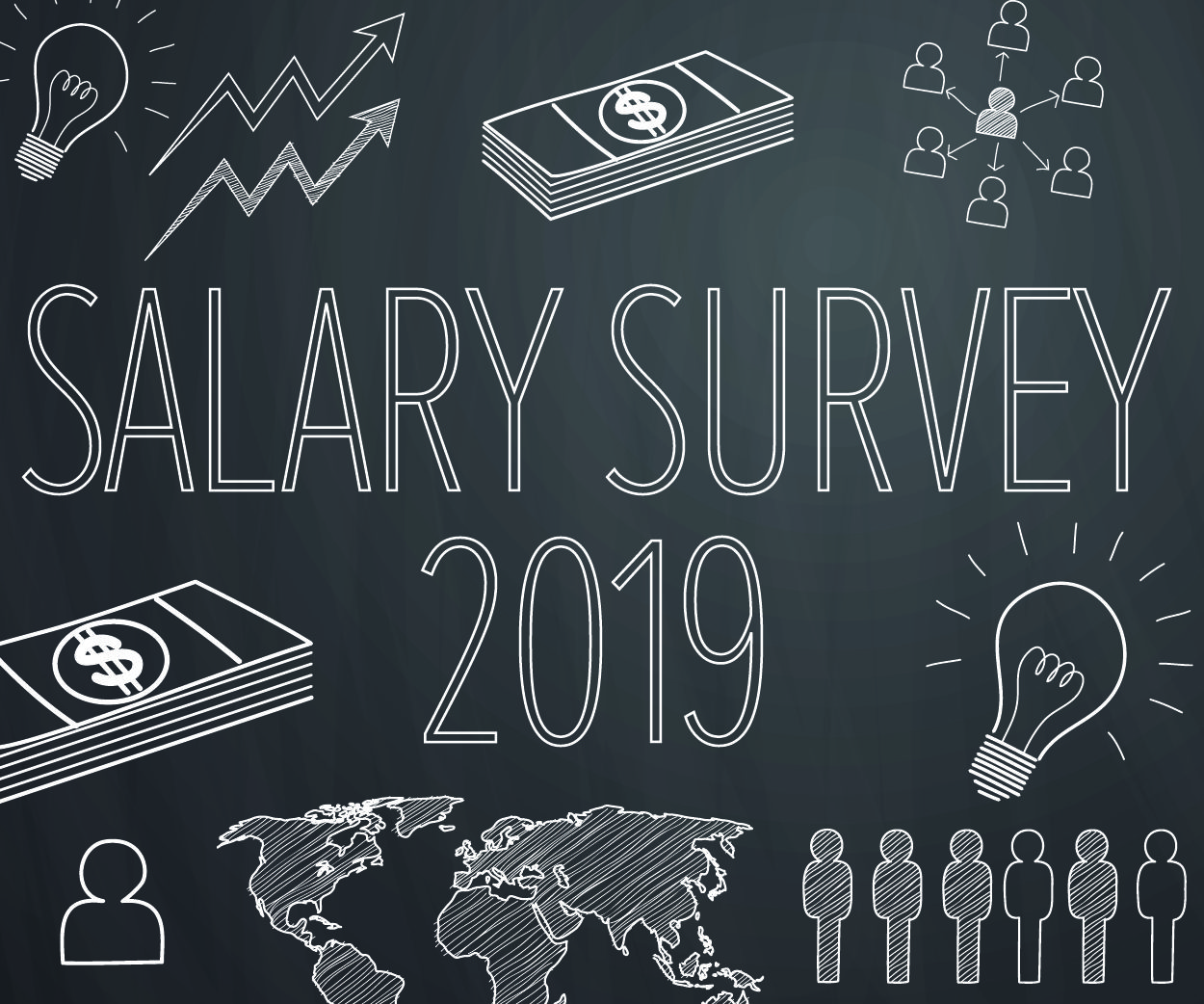 The UK
+20%
Despite the continuing uncertainty over the UK’s departure from the European Union, the igaming sector here remains healthy.

Decentralisation is now clearly evident. While London was always the strong heart of the UK industry, more and more jobs are moving away from the capital.

In the Midlands and in northern cities such as Manchester and Leeds, there is a strong demand for talented and experienced igaming professionals, and employers are increasingly willing to relocate candidates there from elsewhere in the country and from further afield.

Leadership, product and commercial roles are still prominent in the UK, while we have seen analysts and sales positions break the £100,000 barrier here.

Tech experts can now command over £150,000 and business directors and finance professionals in excess of £200,000. (Andrew Cook)

Malta
+2%
The Mediterranean island remains a vibrant, active market where job opportunities in igaming are among the very most sought after.

Salaries in Malta are lower than the European average, though this largely reflects the significant quantity of entry and junior level roles that are based here.

While large and established employers control much of the talent market, they regularly have their hands tied by legacy salary structures and can find themselves outbid for talent by ambitious and confident start-ups.

Notable ‘talent bottlenecks’ in Malta include tech professionals and multilingual country managers – particularly those who bring experience of emerging markets in regions such as Scandinavia, Africa and Asia.

Gibraltar
+13%
If you look purely at the overall salaries, Gibraltar appears to be in good health as a destination for people wanting to work – or further their careers – in igaming.

However, the 13% rise in average salary is more indicative of the decline in the overall number of jobs in the territory, with remaining roles tending to be more senior.

Other factors have made Gibraltar less attractive to candidates. The uncertainty over the UK’s exit from the EU means the nature of The Rock’s future relationship with Spain is uncertain.

There have already been issues with the crossing to the mainland, which have significantly impacted on daily commuting life for those who live in Spain and journey into Gibraltar and back each day.

Ceuta – the Spanish-owned territory about 10 miles away on the coast of North Africa – has meanwhile experienced a significant uplift in both companies and job opportunities this year. (Andrew Cook)

North America
-2%
Demand for sports betting and digital gaming talent in the USA has increased exponentially post-PASPA. Yet with little chance of importing talent, (it remains intensely challenging to secure US visas for even those with exceptional industry expertise), employers are struggling to scale up operations.

There has been a significant increase in the number of junior roles needing to be filled in the US, mainly operational, and average salaries have decreased slightly as a result.

Packages for those at the top, though, remain extremely healthy. Many C-level positions command salaries in excess of $250,000 and some even top $500,000.

As the industry looks to grow rapidly, it is now offering some of the most attractive compensation packages available to specialists like digital marketing experts, product managers, designers and analysts; $100,000+ packages are commonplace.

To achieve its ambitions, the US sports betting industry must embrace a talent strategy that includes proactive acquisition tactics for expertise, a commitment to investing in staff progression internally and a comprehensive training strategy that allows talent from outside of the industry to ramp up effectively and efficiently. (Marwa Mitchell)

Overall, salaries are continuing to rise across the continent.

The migration of many operational roles to cheaper cost centres in Eastern Europe seems to have slowed.

Meanwhile increased demand, triggered by changing regulation and growing demand, has pushed up salaries in Scandinavia, Spain, Portugal and the Netherlands. (Cara Kerr) 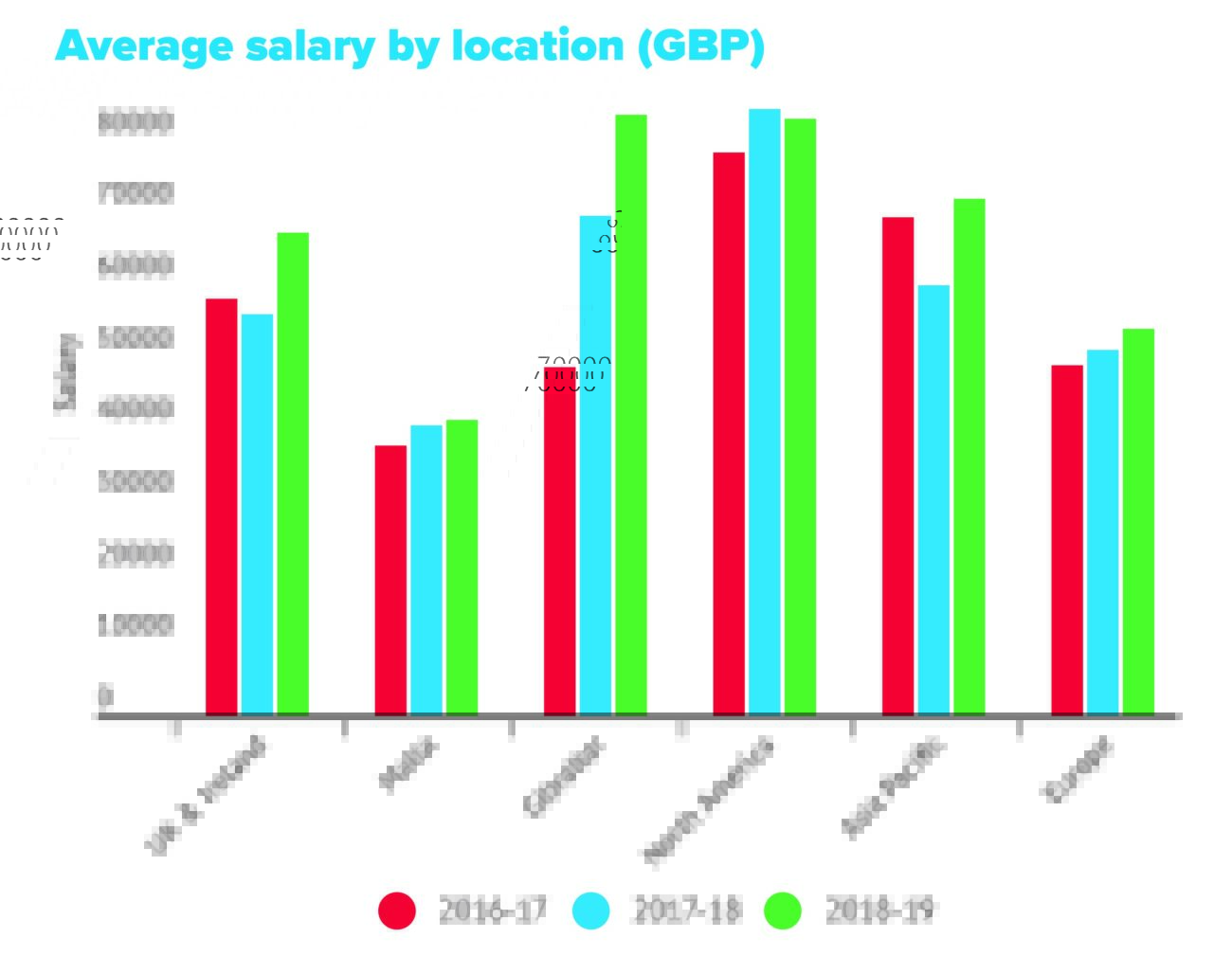 Also significant variation between salaries depending on location; a position in Singapore could be filled for half the cost in Kuala Lumpur. (Simon King)

Seasoned product managers, especially those who have worked in sportsbook operations and mixed online- and offline-businesses can earn a premium if relocation is an option (Alastair Cleland).

South America
n/a small sample size
A region with significant potential for expansion in nations with an appetite for igaming, but little established or regulated infrastructure.

Future growth could have a noticeable impact on the competition for talent in Spain and Portugal, where those with iGaming credentials could switch focus to territories such as Brazil and Argentina (Alastair Cleland).

In Part 3 tomorrow, we provide a detailed breakdown of salary trends by department and role.