Catena Media said a larger net loss in the third quarter of its 2021 financial year was mainly down to higher impairment charges on its sports assets in both Germany and France, though the affiliate giant reported a 32.9% rise in revenue for the period. 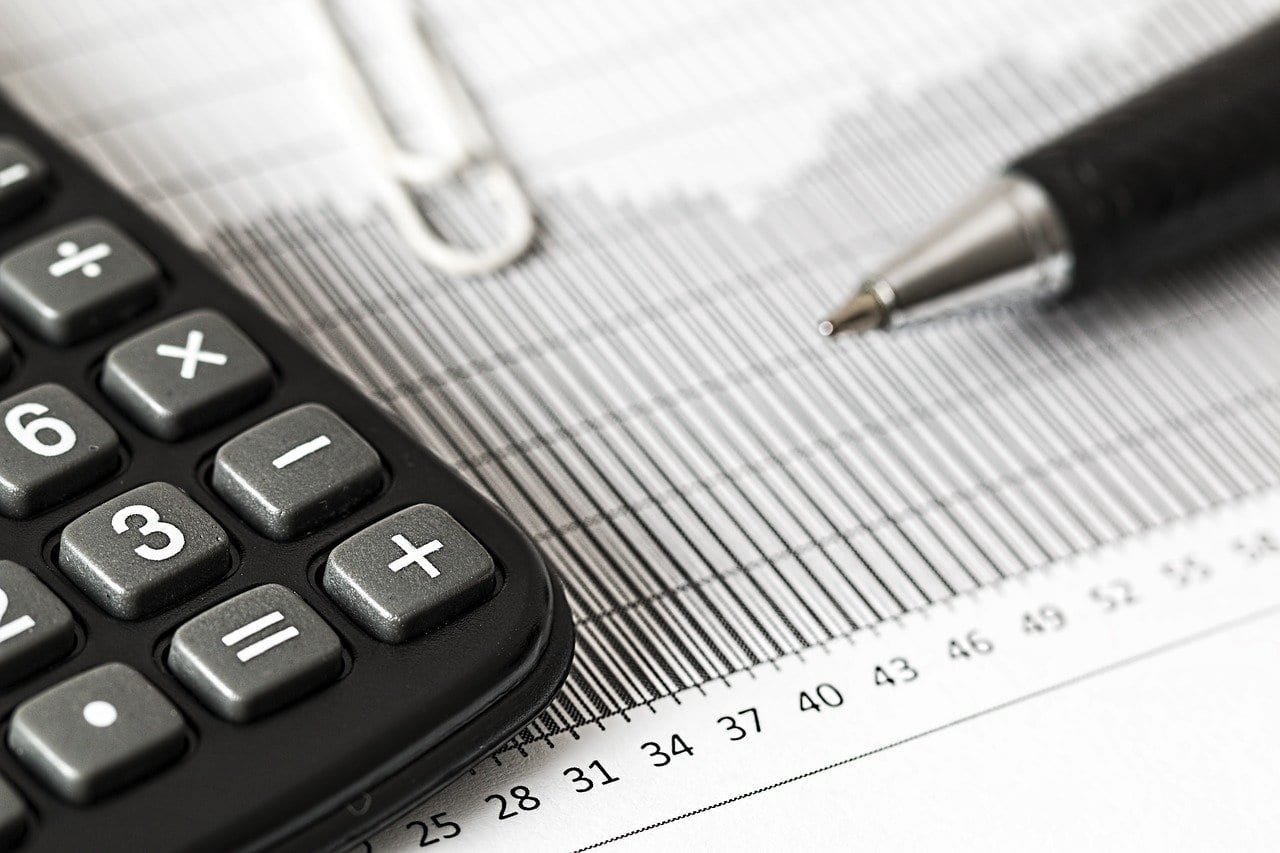 Search revenue accounted for the majority of revenue, generating €31.7m during the third quarter, an increase of 40.9% on 2020. However, paid revenue fell 30.0% to €1.4m while Catena did not report any subscription revenue due to the sale of its Hammerstone business in Q4 of 2020.

More than half of all revenue – 53% – was derived from cost per acquisition, while 38% came from revenue-sharing agreements, and the remaining 9% fixed fees models.

In terms of business segment, casino led the way with €19.9m, up 24.4% and accounting for 60% of all revenue, as Catena said it continued to benefit from the growing igaming market in North America, with particular success in New Jersey and Pennsylvania.

Catena also said casino revenue in Japan doubled during Q3, but German revenue from the vertical sharply fell due to the new licensing regime in the country, while Italian revenue was also slightly down.

Turning to sports betting, revenue here increased by 65.3% to €12.4m, or 38% of total revenue, again helped by growth in North America, with Catena singling out the launch of legal wagering in Arizona and Wyoming as key factors.

A strong end to the Uefa Euro 2020 football tournament helped increase activity in the UK market in July, while Italian revenue was up amid favourable player activity in late August. However, new German restrictions saw revenue fall in the country.

Revenue in Catena’s financial trading business declined 42.9% to €800,000 due to the sale of the Hammerstone business. Revenue here accounted for just 2% of overall revenue for the quarter.

“The results underscore the benefits of Catena Media’s mission to develop a broad international footprint across key sports betting and casino territories, an approach that enables us to offset challenges in one market with gains in another,” Catena chief executive Michael Daly said.

“Our strong performance so far this year provides a good starting point to deliver on the long-term target of double-digit organic revenue growth in 2022 as well.”

Looking at costs, operating expenses were 349.9% higher at €69.7m, primarily due to a €49.4m impairment charge on intangible assets of German and French sport assets. This, Catena said, followed an updated assessment by management of the assets’ expected future earnings in the context of recent regulatory changes.

Catena received €1.6m in tax benefits during the quarter, but also noted a further loss of €305,000 due to currency translation differences and €1.1m in interest payable of hybrid capital securities, leaving a net loss of €38.5m, compared to a profit of €3.3m last year.

As to how the quarter impacted year-to-date performance, revenue for the nine months to the end of September was 31.2% higher at €104.2m.

Catena paid €584,000 in tax during Q3 and after including a €825,000 loss from currency translation differences and €3.3m interest payable of hybrid capital securities, this left a net loss of €17.2m, compared to a €4.7m profit last year.

Reflecting on the quarter, Daly said Catena stands on a “solid foundation” financially and picked out a new share buyback programme to optimise its capital structure by returning capital to shareholders, as well as the acquisition of i15 Media assets to underline this.

“That said, I foresee our growth in the coming months as being largely organic as we accelerate the exciting journey of internationalising our products and becoming a truly global force in our industry,” Daly said.